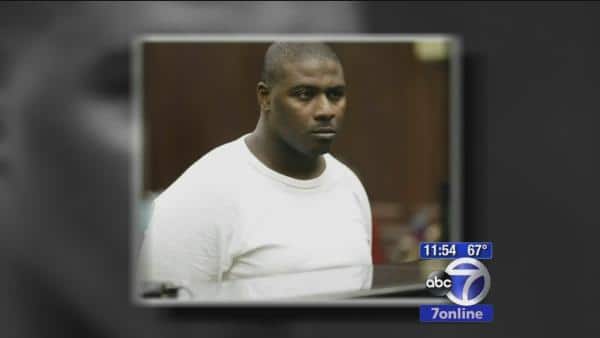 In having gone on to charge both Robert Sims and Reginald Chance with their involvement of the brutal beating of Alexian Lien, the DA’s office has gone on to establish that both men have lengthy criminal records.

The DA’s office has also told that both men have extensive rap sheets.

The nypost goes on to note that Reginald Chance’s rap sheet showing 21 arrests for a litany of crimes including felony drug, robbery and weapons charges. Mr Sims’ criminal past includes car theft, drug and weapons possession charges – including for a samurai sword.

‘The defendant (Sims) is clearly seen stomping on [Lien’s] head.’ 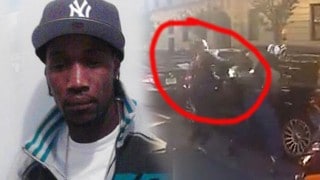 Reginald Chance, has since been confirmed as the man seen in last week’s video pounding his shiny helmet against Lien’s SUV. Authorities have also now gone on to suspect that he was also physically involved in the brutal beating of Lien as well.

Nevertheless, Reginald Chance’s lawyer, Luther Williams, insists his client is innocent and that the bikers only went after Lien to prevent him from leaving the scene after striking one of the other bikers with his Rover.

The DA’s office went on to tell that as many as six bikers preyed on Alexian Lien, kicking him in the head even whilst he tried to crawl to safety.

The latest findings goes on to establish that the two bikers have a predisposition towards violence and negating claims by bikers that Alexian Lien was the individual who started last week’s hostilities.

At present authorities have gone on to disclose that they looking for up to six suspects to bring in for questioning.