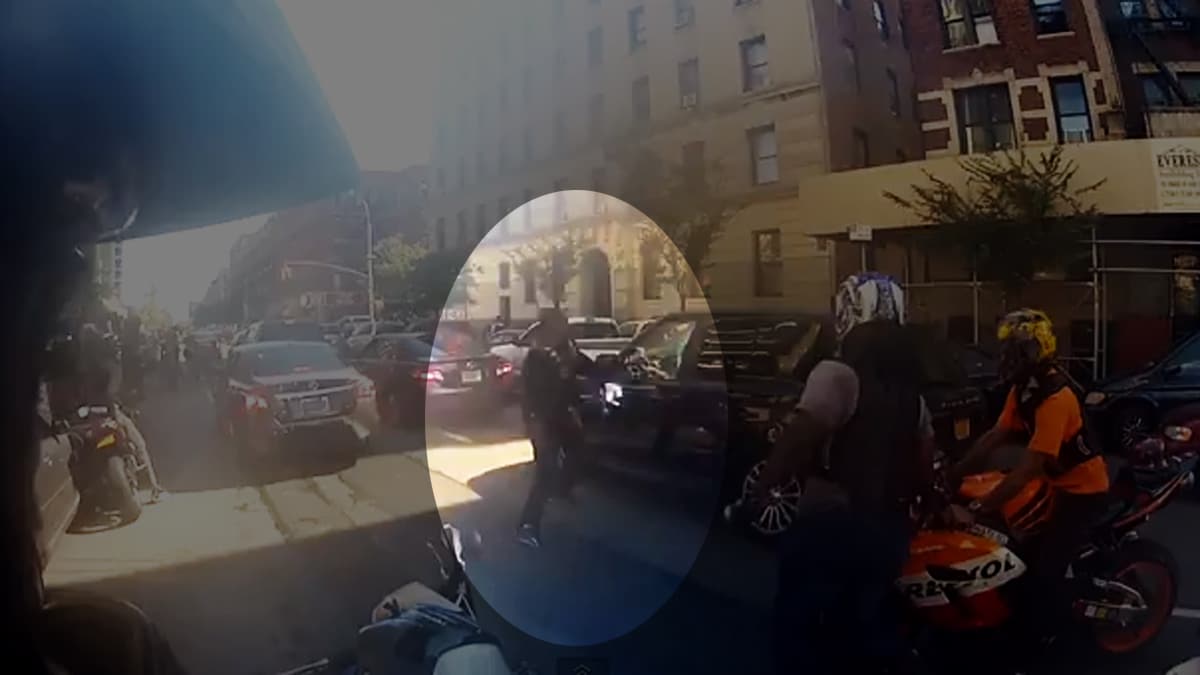 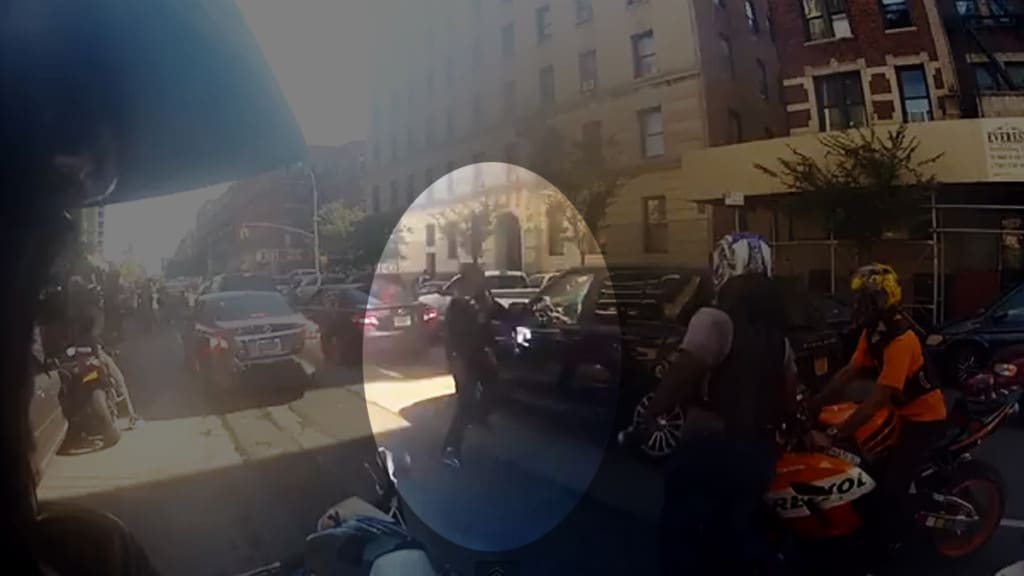 In a startling disclosure of events, authorities have now told that an undercover cop has told that he was present at the Alexian Lien beating and even went so far as to pound on the terrified family man’s SUV at the height of the beatdown.

The cop, a seven-year veteran, told investigators he didn’t help the injured man because he rode up to the scene as the beating was nearly over, sources said.

But video footage clearly shows otherwise, and Internal Affairs Bureau higher-ups are said to now want to nail the officer.

That said sources goes on to tell the nypost believe internal affairs hands are tied, because authorities went on last week to drop charges against another biker, Allen Edwards, who allegedly punched the rear window of Alexian Lien’s Range Rover before Lien was pummeled in front of his wife and 2-year-old daughter.

At the time, the chief of the Manhattan district attorney’s Trials Division, Karen Friedman Agnifilo, defended the move, saying, “Prematurely charging individuals with low-level crimes does not further the goals of the investigation and could weaken the cases we expect to bring against the perpetrators of serious crimes.”

Nevertheless the cop will likely face internal charges. He didn’t tell his bosses he was with the bikers — much less at the crime scene — until more than three days after the Sept. 29 attack.

The unidentified cop has already been placed on modified duty and turned in his gun and badge.

The explosive development came as a fourth biker was arrested in Lien’s beating.

A police spokesperson John McCarthy went on to tell that Craig Wright was identified in the video“punching through the window of the SUV and kicking (Lien) twice.”

Police said Wright’s license tag was visible in the video — which hasn’t been released to the media — and his uncle identified him for authorities.

In further news the nydailynews goes on to tell from police sources that investigators believe that NYPD Detective Samir Gonsalves, 34, took part in the rogue ride, but not the beatdown, while off-duty.

Sources go on to tell Gonsalves was identified after cops traced his bike’s license plate to him. He did not come forward to notify his bosses of his presence during the ride, the source said. He was already on modified duty after being arrested in August for allegedly fighting with cops who were sent to break up an argument he had with his girlfriend, who is a Queens prosecutor, sources told The News.