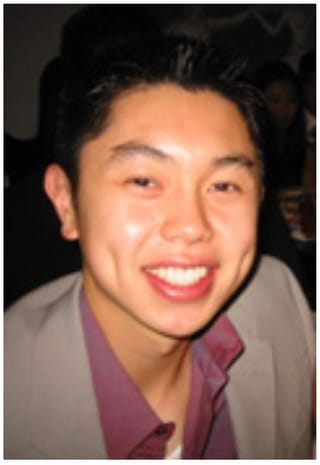 Clint Caldwell is a thug too. Alexian Lien beating

In a new report this evening, bikers being investigated by authorities have now gone on to tell that Alexian Lien was at fault for Sunday’s incident after driving erratically and putting one of the biker’s life at risk.

Bikers have since called for Lien to be charged.

“That wasn’t fear, that was aggression — he ran over three bikes,” a man who identified himself as Jose told reporters.

“Are we saying, if you feel nervous you can kill somebody? You can paralyze somebody? I think we need to charge him immediately.”

In negating claims that her husband was in fact the aggressor and the instigator of Sunday’s fracas, Alexian Lien’s wife, Rosalyn Ng earlier this week went on to release a statement in which she described why her husband fled the scene and inadvertently fled the scene.

Told Rosalyn Ng at the time: “We were faced with a life-threatening situation, and my husband was forced under the circumstances to take the actions that he did in order to protect the lives of our entire family.”

The latest assertions by bikers that it was in fact Alexian Lien who in fact instigated hostilities once again raises question as to who is telling the truth and perhaps goes some way in explaining why one of the bikers, Christopher Cruz, since booked on reckless endangerment may have been compelled at the time to brake in front of Alexian Lien because of what he perceived to be slight behavior at the hands of Lien.

Events went on to escalate after it was revealed that Cruz who went on to be knocked over drew the attention of other bikers who purportedly went on to slash Lien’s tyres and express hostility at him which prompted Lien purportedly to flee fearing that he and his family were now in imminent danger.

It is then when fleeing that Lien went on to plow into the throng of bikers and critically injuring one of the bikers, Edwin Mieses.

It has often been thought had the bikers resisted the urge to take the law into their own hands and seek police involvement as opposed to actively pursuing and then eventually beating Lien, public sympathy and opinion would be decidedly different. A point of view which has since been heatedly debated with many going to call the bikers scum and Lien an innocent man who was guilty of nothing more than being at the wrong place at the wrong time….