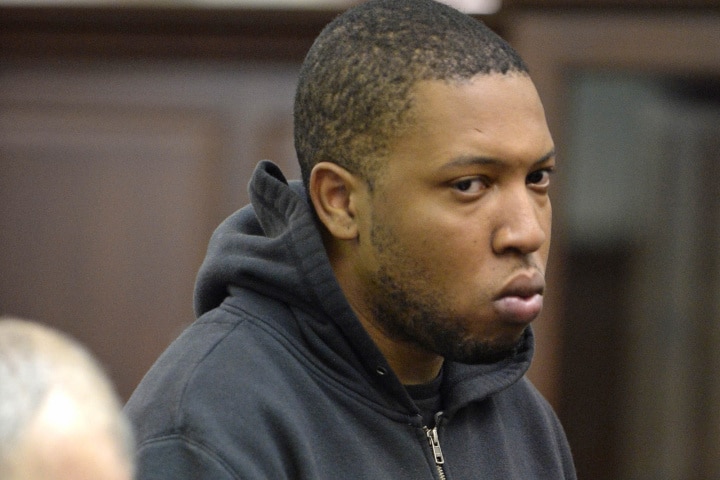 Wojciech Braszczok lawyer says he will be exonerated

Craig Wright who went on to punch Alexian Lien has been ordered held on a $100 000 bail after new video went on to show the biker punching Lien through the Lien’s front car window.

The nypost goes on to tell Craig Wright didn’t speak as he appeared in Manhattan Criminal court whilst his mother and several friends looked from the gallery.

Wright’s lawyer, Mitchell Elman, went on to claim that his client was innocent, telling: “Mr. Wright has absolutely no criminal record. This defendant had a valid New York State driver’s license.”

“They kicked him until he appeared to lose consciousness,”

“This defendant is on video stomping him at least three times.’’

Interestingly the post goes on to note that a law-enforcement source had told  that when cops first brought Wright to the precinct,

“He said that he didn’t assault the driver.

“Then we showed him the video of he and the others attacking the driver,’’ the source said. “He was like, ‘Oh God, I guess I did kick him.’ ”