The tabloids have been rife with speculation as to whether the late Whitney Houston‘s daughter, 19 year old Bobbi Kristina Brown is engaged to Nick Gordon, a 21 year whom Bobbi’s mother took into the household when he was only 12.

Declared yesterday through a spokesperson, the 19 year old’s rep had this to say;

‘Bobbi Kristina is not engaged. She is simply wearing her mother’s ring.’

That of course hasn’t allayed the concerns that by wearing her mothers ring Bobbi Kristina she may be signaling her intention to do so at some future date, especially in light of the fact that Bobbi Kristina is probably all too aware the effect of such suggestive predispositions have on the public’s consciousness. She may well in fact be testing the water’s reception to such a contemplated action in the future.

The denial as the dailymail reports comes 5 days after the couple were seen closely embracing each other and even making out as they stepped out hand in hand in Atlanta en route to a local pizza parlor.

The denial of an alleged engagement comes off the back of widespread reports that Bobbi’s grandmother, the late singer’s mother, Cissy Houston is not at happy with these two seeing each other, having gone so far as to call their relationship as incestuous and hinting that Nick may just be after the young girls inheritance as a result of her mother’s death.

Tells a source to the dailymail: ‘Krissy has told her grandmother that she doesn’t need her blessing to marry Nick, and the more Cissy objects to the relationship, well that only cements Krissy’s decision,’ Star magazine reports.

‘It’s just a very sad situation. Clearly, Krissy loves Nick, but she has just lost her mother, and her entire world has been turned upside down. Krissy doesn’t think she needs to wait, and points to her mom’s sudden death as the reason to marry Nick,’ the source adds.

At present reports are circulating that friends are now also concerned about the young couples relationship and are like Cissy Houston wondering if Nick is just trying to take advantage of Bobbi who is set to receive $10 million from her late mother’s estate at increments beginning when she turns 21.

At present Nick Gordon has responded that neither he nor Bobbi care what others have to say in their relationship and that they have a very deep bond that only they can truly appreciate. 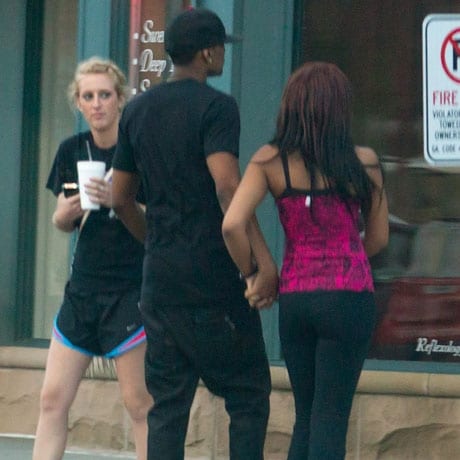 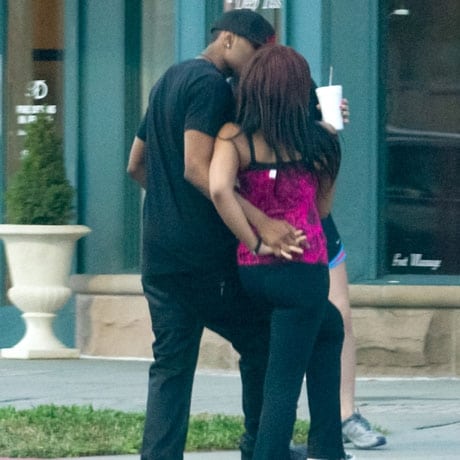