The 54th annual Grammy Awards kicked off on a somber note by remembering Whitney Houston at the beginning of the show’s broadcast with LL Cool J leading the audience in a prayer for the late, great vocalist who passed away yesterday at the age of 48 after being discovered unresponsive in her hotel room at the Beverly Hilton by her bodyguard.

The sad news of the loss of Houston, however, did not stop the show from going on as planned. As first Grammy host in seven years, LL Cool J was one of the show’s shining moments. He did a superb job hosting music’s biggest night – hitting all the right notes by keeping things classy. I wouldn’t be surprised if he were asked back to host next year’s show – in fact, I will go out on a limb to say I’ll be shocked if he doesn’t host for a second year in a row. 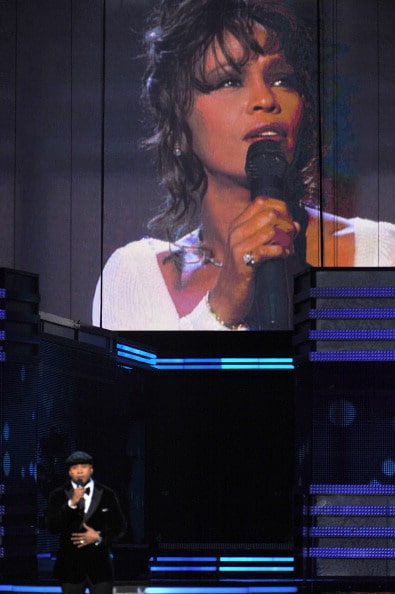 As always, the show had some of the biggest names in music stepping on the stage. Bruce Springsteen kicked off the show, Rihanna joined Coldplay, Maroon 5 honored the Beach Boys, Jason Aldean & Kelly Clarkson did a duet (with a few technical difficulties) and Adele performed for her first time after having had throat surgery with the audience giving her a well-deserved standing ovation. Other performers included Paul McCartney and Chris Brown who shockingly took home a Grammy tonight. 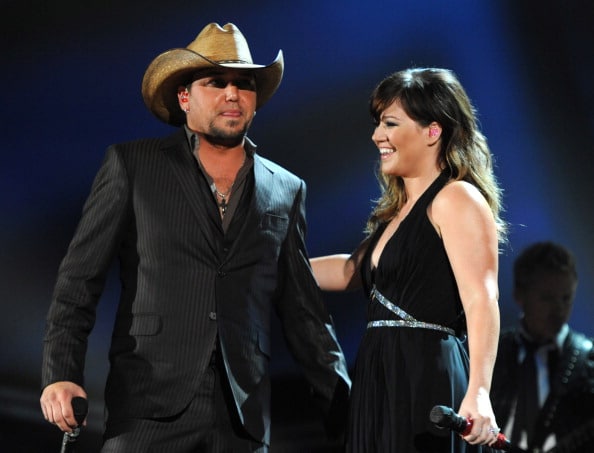 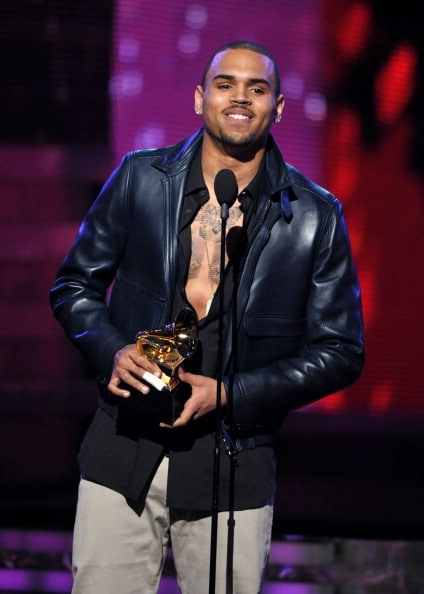 But by far the biggest performance of the night that left people talking was Jennifer Hudson’s touching, emotional tribute to Whitney Houston, performing “I Will Always Love You” during the In Memoriam section of the evening. There wasn’t a dry eye in the house!

Whitney Houston’s funeral likely to be a cluster fxck for Hollywood.