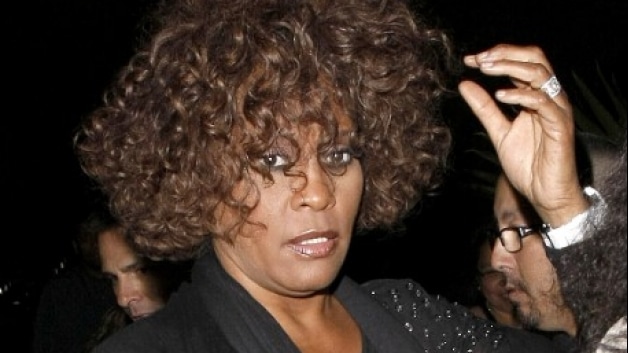 On the eve of the 54th annual Grammy Awards, it comes with sadness to have to report that superstar singer Whitney Houston has passed away at the age of 48 – confirmed by her reps and by TMZ.

Whitney’s bodyguard, Ray, discovered Whitney unconscious and unresponsive in her 4th floor room at the Beverly Hilton hotel where she was to attend Clive Davis’ pre-Grammy party this evening. Ray immediately called 911 and when paramedics arrived they immediately began CPR. However, their attempts at reviving Houston failed and she was pronounced dead at 3:55 P.M. PST. 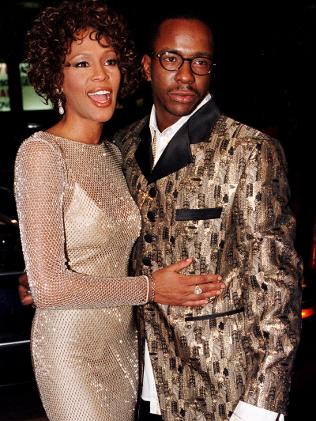 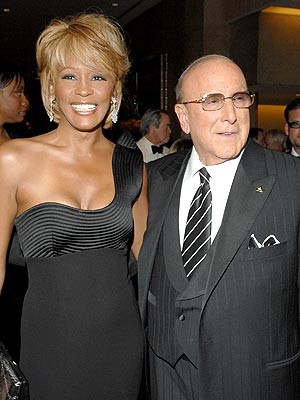 Beverly Hills police say there are currently no signs of foul play, although they are still investigating Whitney’s death and have obtained a search warrant.

Many celebrities have been tweeting their respects to the late singer; Mariah Carey saying, “She will never be forgotten as one of the greatest voices to ever grace the earth.”

Paula Abdul: “I am devastated. I am absolutely devastated at the news about Whitney Houston. Such a tragic, tragic loss.”

Christina Aguilera: “We have lost another legend. Love and prayers to Whitney’s family. She will be missed.”

Tony Bennett: “It’s a tragedy. Whitney Houston was the greatest singer I’ve ever heard and she will be truly missed.”

Ryan Seacrest: “At Grammys rehearsal hearing Whitney Houston has passed away at 48. Everyone here is absolutely stunned.”

Theory emerges that Whitney Houston may have died due to prescription drugs.