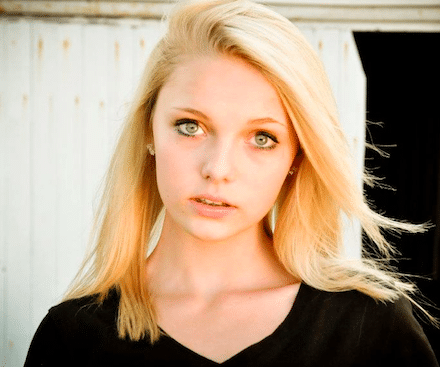 In a telling exclusive, Daisy Coleman has come out to tell what really transpired on the evening of January 8, 2012 where she would end up getting raped by Matthew Barnett, someone she never had any romantic illusions towards towards, but whom she trusted like an ‘older brother….’

And upon arriving at Matthew Barnett’s home and finding him with four other male friends, she was then offer a bottle of clear alcohol where she tells they wanted her to drink.

Tells Daisy Coleman: This is when one of Matt’s friends suggested I drink from a tall shot glass, which they labeled the “bitch cup.”

From there Coleman describes how she fell into a dark abyss, beyond incapacitated, not remembering anything before remembering being discarded on the front lawn of her family home in the snow, being left for dead.

The teenager and her mother, Melinda Coleman go on to realize something is terribly wrong once her mother discovers her later that morning with frost bite already setting in and they rushed to ER.

‘I was in the ER getting blood drawn and having various tests done. We all knew what had happened, we just wanted someone else to say it for us. The doctors examined the rape kit and verified that our nightmares were real. This nightmare, though, didn’t end. It continued on for many long months. It was only later I learned that my best friend, a year younger than me, had been raped, too.’

Coleman describes how she went on to being shunned and harassed at school, no longer being able to go out in public, once word got round she had been raped.

‘Why would I even want to believe in a God? Why would a God even allow this to happen? I lost all faith in religion and humanity. I saw myself as ugly, inside and out. If I was this ugly on the inside, then why shouldn’t everyone see the ugly I saw? 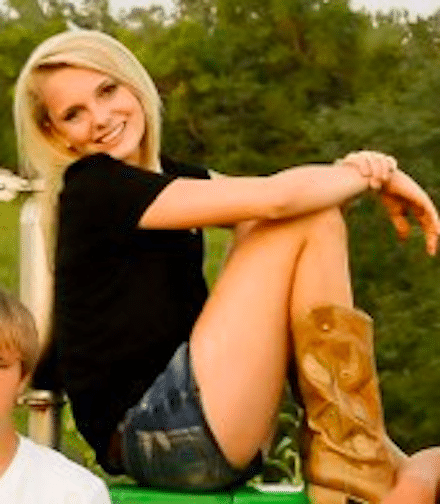 Goes on to write Coleman in her first hand account:

On Twitter and Facebook, I was called a skank and a liar and people encouraged me to kill myself. Twice, I did try to take my own life.

And then there’s this revelation:

‘Matt’s family was very powerful in the state of Missouri and he was also a very popular football player in my town, but I still couldn’t believe it when I was told the charges were dropped. Everyone had told us how strong the case was — including a cell phone video of the rape which showed me incoherent.

All records have been sealed in the case, and I was told the video wasn’t found. My brother told me it was passed around school.’

Of how it’s gone on to affect her:’

Since this happened, I’ve been in hospitals too many times to count. I’ve found it impossible to love at times. I’ve gained and lost friends. I no longer dance or compete in pageants. I’m different now, and I can’t ever go back to the person I once was. That one night took it all away from me. I’m nothing more than just human, but I also refuse to be a victim of cruelty any longer.

And her thoughts now that Prosecutor Robert Rice caved in to pressure and has since sought a special prosecutor to re open the case:

‘I not only survived, I didn’t give up. I’ve been told that a special prosecutor is going to reopen the case now. This is a victory, not just for me, but for every girl.

I just hope more men will take a lesson from my brothers.

They look out for women. They don’t prey on them.’

The comments on xojane are mind-blowing and I suggest you go and have a read yourself….