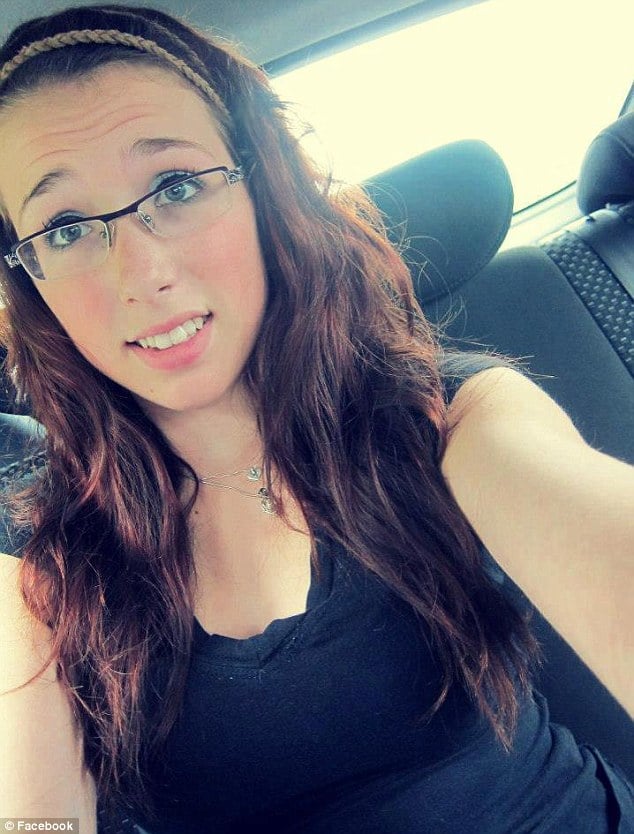 As public anger mounts with respect to the suicide death of Novia Scotia, Halifax teenager Rehtaeh Parsons, increasing calls have been made to have the individuals who purportedly raped the teen to be brought forward.

With the assumed failure of school and police officials to investigate the case of Rehtaeh Parsons’ rape which inevitably led to her been the subject of constant harassment over the course of the last 17 months, hacker group Anonymous have threatened to step forward and release the names of those individuals that it has identified as the Rehtaeh Parsons’ purported rapists.

Nevertheless after having gone public earlier this week with the threat to release the names of the four said individuals there appears to be a new twist in the case that has now led to deep soul searching in the provinces of Canada.

At the beck and call of Rehtaeh Parsons’ mother, Leah Parsons, Anonymous have intimated at present that they intend for the time being withhold  from releasing said names as the girl’s mother has insisted on her privacy and respect for her daughter pursuant to her death.

That said it is not entirely sure if Anonymous will necessarily heed Leah Parsons wishes as the collective have gone on to express demand for justice in a case where they believe justice has been failed to be served. In fact so outraged is the group they have even threatened to release names of said individuals who they believe failed to fully investigate the issue of Rehtaeh Parsons’ rape.

Anonymous involvement in the case once again highlights the general feeling amongst citizens of the failure of authority to be accountable to whom they perceive to be the little guy who lacks corporate power and presence and the view that legal institutions are more often than not geared to the interests of those in power and influence.

Also of concern is that the naming of any potential names would risk the disclosure of innocent parties who would be thought to be culpable and in turn subjected to public hostility. Once again the activities of Anonymous brings to the fore of public activism and whether such activity corroborates with legal and judicial proceedings and institutions currently in place and in essence serves to threaten the establishment and the efficacy of law and government.

Nevertheless, Anonymous who already has a sturdy reputation for releasing names in similar cases in the past, specifically the vilification and suicide of Amanda Todd and that of a minor in the town of Steubenvill, Ohio, believe their role is to ultimately to bring a brand of justice where it perceives it to be lacking. A concern that is beginning to be widely replicated by the public and certain strands of media who are keen to see bring those accountable to justice.

In a blog for The Huffington Post, Rehtaeh’s father, Glen Canning, blamed his daughter’s school and the police for her death.

“How is it possible for someone to leave a digital trail like that yet the RCMP don’t have evidence of a crime? What were they looking for if photos and bragging weren’t enough?” Canning wrote. “My daughter wasn’t bullied to death, she was disappointed to death. Disappointed in people she thought she could trust, her school, and the police.”

Anonymous warned that other wings of the group “may not wish to wait at all” in revealing the identities of the accused, and urged swift action.

policymic: Anonymous is sitting on the identities of the four rapists so that the investigation might be reopened, which is surprising in itself. In the old days of Anonymous, they would’ve simply released the identities of the rapists, and then sat back and watched the town turn on and devour them “for the lulz.” Their refusal to do so until they see the case reopened is evidence of an evolution in the group, and it’s an evolution that is drawing many new and former members of the organization into the fold.

At present Anonymous has already vowed to demonstrate outside police headquarters in Halifax this weekend in order to bring pressure and resolution to the case which has once again ignited concerns over misogynistic dispositions in society towards young women.

The following is an excerpt from the statement released by Anonymous:

Anonymous has confirmed the identities of two of the four alleged rapists. We are currently confirming a third and it is only a matter of time before the fourth is identified as well.

Our demands are simple: We want the N.S. RCMP to take immediate legal action against the individuals in question. We encourage you to act fast. If we were able to locate these boys within 2 hours, it will not be long before someone else finds them.

We do not approve of vigilante justice as the media claims. That would mean we approve of violent actions against these rapists at the hands of an unruly mob. What we want is justice. And That’s your job. So do it.

The names of the rapists will be kept until it is apparent you have no intention of providing justice to Retaeh’s family. Please be aware that there are other groups of Anons also attempting to uncover this information and they may not to wish to wait at all. Better act fast.