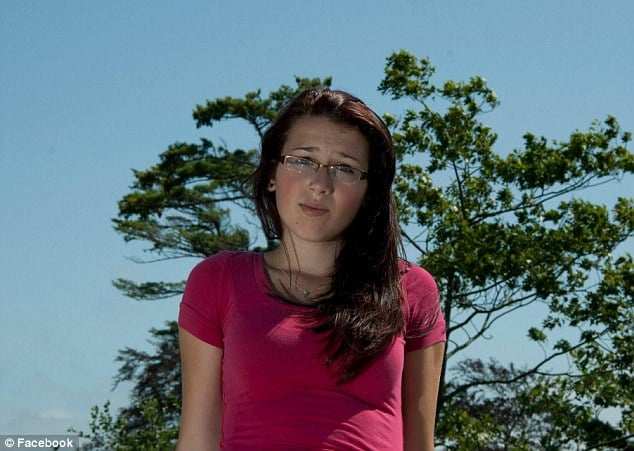 In new developments with respect to the Rehtaeh Parsons case that has shocked and appalled many the world over comes news that hacker group Anonymous has handed over the name of an individual who has said to confess to Rehtaeh Parsons rape to local authorities.

The disclosure comes after Anonymous had been threatening to release names it had attained after collaborating with locals which inevitably led to one of the suspects admitting to the hacker group that he had indeed participated in the rape of Rehtaeh Parsons.

Tells a statement in part that Anonymous released today:

Why is Anonymous involved in this case? We are involved because the facts…clearly illustrate that several crimes have been committed in Nova Scotia. A 17-year-old girl killed herself because the police failed to do their jobs and charge a single person for any of them. (FULL STATEMENT)

Huffpo goes on to disclose that anonymous has since disclosed that one of the suspects ‘has made several public statements admitting that he did have sex with [Rehtaeh] on the night in question” and that “she was throwing up during the act.”

The confession includes the names of three other boys who allegedly “took turns having sex with [Rehtaeh].”

Huffpo goes on to tell that Anonymous shared the information it pieced together, including screenshots of the confession, with local authorities.

Interestingly two names of two other boys that were said to have been implicated were dropped of wrongdoing, the statement said.

With mounting public pressure and the emergence of Anonymous, authorities who had earlier argued that there was insufficient evidence to proceed forward with an investigation have now re opened the case.

Sensing public fallout authorities themselves yesterday which discouraged “anyone from taking the Law into their own hands.” One assumed a veiled plea to Anonymous who for the time being have chosen to work alongside with the RCMP and local enforcement authorities.

Anonymous is doing what the mainstream press won’t do – report the news. The press is the public check and balance on the government, and when the government doesn’t do it’s job and the press doesn’t do theirs, then the citizens are obliged to take the matters on and provide justice. The press in Canada should be ashamed of their ineptitude.

Unfortunately most people don’t understand how the Canadian justice system works. It’s like the beginning of the TV show Law & Order. The police investigate the crimes and the DA, in our case The Crown, prosecutes the offenders. The police collect all the evidence they can find and provide it to The Crown. At the end of the day, The Crown decides whether or not to proceed with charges. The police do not charge people, The Crown does. In this case apparently, The Crown felt that the evidence gathered, no matter what we think, would not have resulted in a conviction. That is a matter for The Crown to explain, not the RCMP. We’ve all heard the stories of the slippery defence lawyers gettingtheir clients off with technicalities, so it’s no wonder Crowns these days are gun shy. However in cases such as this, the victim and their family at the very least deserve to have The Crown give it, “the old college try”, otherwise it makes a mockery out of our justice system and makes us wonder what The Crown is even there for.

Although some of what Anonymous states is credible, they have been proven wrong in the past. I give little credence to anyone who hides behind anonymity and have even less respect or tolerance for hackers. This sad situation represents a failure on the part of Police, School, and School Board. I find it interesting and somewhat appalling that the Police are monitoring social media to thwart threats being made against the young men allegedly responsible for this situation yet where was their monitoring when this young lady was being bullied on social media and inappropriate pictures were being circulated on line. Perhaps proactive Policing is required to address this problem as opposed to reactive Policing.