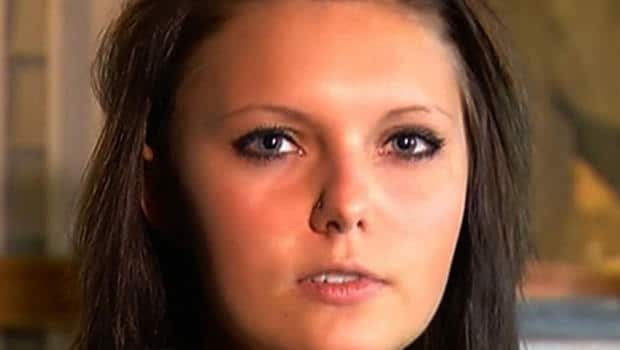 In telling signs that animosity remains rampant against Daisy Coleman, xoJane which went on to publish a first hand account of the young girl’s travails has gone on to be met with vitriol.

In fact so heavy were disparaging comments against Daisy Coleman, despite xoJane’s deputy editor Mandy Stadtmiller’s pledge to monitor comments that xoJane social media manager Madeline Cronin decided to shut down the comments section on the article.

Tells capitalnewyork: And, in fact, vicious comments have followed the teen even here, to the website founded by Jane Pratt, the legendary founding editor of Sassy, where Coleman’s article has been tweeted 6,129 times and shared on Facebook 23 times; the piece had received over 1,000 comments by Friday evening, when xoJane social media manager Madeline Cronin decided to shut down the comments section on the article.

Cronin told Capital that she made the decision to disable new comments at 6 p.m.

“Some of them said things like ‘I hope you learned your lessons on going out drinking,'” she said.

While some comments had already been deleted as Cronin combed them for offensive material, not all comments that had been allowed to remain were friendly to Coleman.

“I decided what was most important was to protect the writer but these comments would still allow freedom of speech,” Cronin told Capital. “Basically, we chose to delete victim-blaming comments,” Cronin said.

In choosing to publish and allow comments and to foster a healthy discussion of dialectics every publisher is forced to reckon with points of views which may not necessarily agree with their own editorial point of view. Yet what remains to some degree disturbing is why xoJane decided to cut off comments that did not necessarily support their own or why for that matter they weren’t willing to tolerate views of dissent as disarming and harsh as that can be at times.

From this author’s personal viewing of comments on xoJane there were many commentators who were adamantly in Coleman’s camp and many who were ready to clobber commentators who went on to posit other dissenting points of views, as unpalatable as some of those comments were.

One wonders if sometimes it’s just best to let the readers speak for themselves and let the flow of traffic go its way, yet granted there are times that an editor must retract comments that do not posit constructive dialogue and verge on the shrill and hateful….one hopes those were the comments that were axed and not those that may not have necessarily in the spirit of critical thinking been the ones editors would have ideally appreciated.