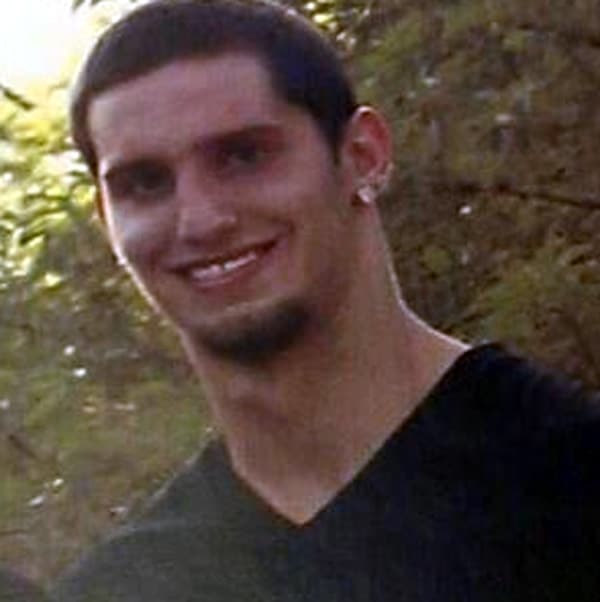 There seems to be little love lost for Matthew Barnett, the man accused of raping then 14 year old Daisy Coleman as the public continues expressing their disdain for what they perceive to be a smug misogynist who got away with the ultimate crime.

Ever since the Kansas City Star went on to a detailed expose on the injustice perpetuated on Daisy Coleman and her family the public has gone on to unabashedly express their disdain as now mounting pressure is forcing Missouri officials to consider bringing a trial forward.

The latest news making the rounds is the disclosure that a special prosecutor is to now explore whether new charges should be filed against the much maligned Matthew Barnett who continues to unabashedly express his sexist and incriminating views on women. 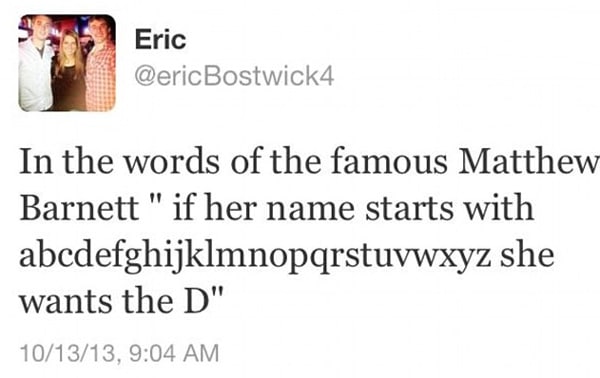 Goes on to tell abc: Nodaway County prosecutor Robert Rice on Wednesday stood by his earlier statements, saying he’s only asking for a special prosecutor because of recent media stories that questioned the integrity of the county’s justice system.

The public has since gone on to express chagrin as to the wisdom of Robert Rice in forfeiting charges against Matthew Barnett after the prosecutor inexplicably went on to insist he did not feel compelled to proceed with rape charges because he believed Barnett to be telling the truth when he told that ensuing sex between him and Daisy Coleman was consensual.

This despite the fact that Coleman was later found in a comatose state, with the onset of frost bite, passed out on her family front lawn where Barnett had dumped her at 2 am with a blood alcohol level of .13. Hardly the most engaging tell tale signs that the child had the wherewithal to consent to sex.

Below are some of the public’s feelings as to their collective love for America’s most hated man, Matthew Barnett….