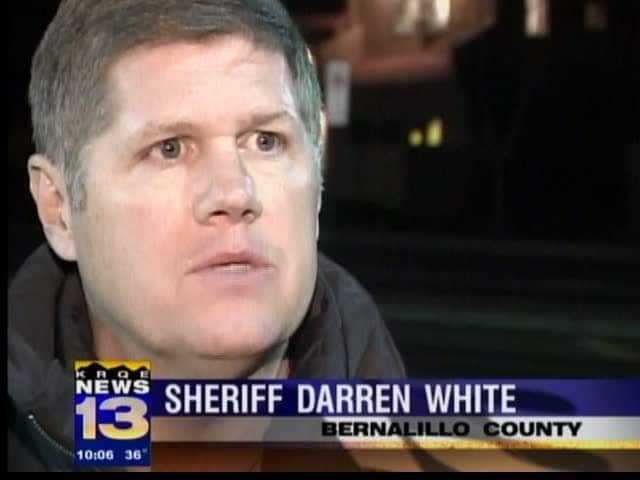 As the case to bring justice to Daisy Coleman intensifies, the girl at the center of the storm and her mother have now gone on to tell that Sheriff Darren White and Prosecutor Robert Rice lied with respect to the Coleman’s willingness to participate in the prosecution of the case.

Of particular contention is whether Daisy Coleman sought to invoke  her 5th amendment rights and her willingness to answer questions about the alleged rape:

“The prosecutor went after this with a fervor,”

“It was only when the victims refused to cooperate and assist in this case that he ultimately had to drop the case.”

Before the charges were dropped, White went on to tell that Daisy Coleman  twice invoked her 5th Amendment right against self-incrimination and declined to answer questions about the alleged rape. A 13-year-old girl who also was allegedly raped during the same incident “never showed up any time,”

Yet on CNN‘s interview with Daisy Coleman and her mother Melinda, the pair went on to vehemently deny that they refused to cooperate:

Told Daisy Coleman;“We did not refuse to testify with the felony case, we were not given any information about it, and we were not asked to testify,”

In an interview with The Times, Daisy’s mother, Melinda Coleman, went on to call both officials’ claims “a total lie.”

Coleman said the sexual assault and videotaping charges were dropped before her daughter ever gave a deposition about the alleged rape. She said her daughter never invoked her right not to incriminate herself–to the contrary, she said, Daisy refused to sign a document saying she planned to invoke her 5th Amendment right.

She said her daughter was facing recriminations for coming forward. A college-age sister of one of the five boys in the home where the rapes allegedly occurred had started a Twitter campaign, Coleman said, which was aimed at humiliating her daughter. A victim’s advocate, she said, expressed concern that Daisy would get “torn apart” by pushing ahead with the case.

Still, she said, both she and her daughter decided to push forward.

Went on to tell Coleman: “I don’t remember him asking anything about the case at all,” Coleman said, adding that at one point Rice told her daughter she was “lying.”

“This is the prosecuting attorney who was supposed to be protecting us, and he was chiming in with the defense attorney toward my daughter,” Coleman said.

At present Lt. Gov. Peter Kinder and House Speaker Tim Jones have gone on to press forward with calls for  a grand jury as to whether the case ought to go trial.

Told Kinder: “The appalling facts in the public record shock the conscience and cry out that responsible authorities must take another look,”

At present, Prosecutor Robert Rice who has now become the focus of hacker group, Anonymous has declined to publicly comment except to issue a statement  statement telling it had been determined there was insufficient evidence to prove a case against the suspects beyond a reasonable doubt.

A view that many are now countering how could it have possibly been so?