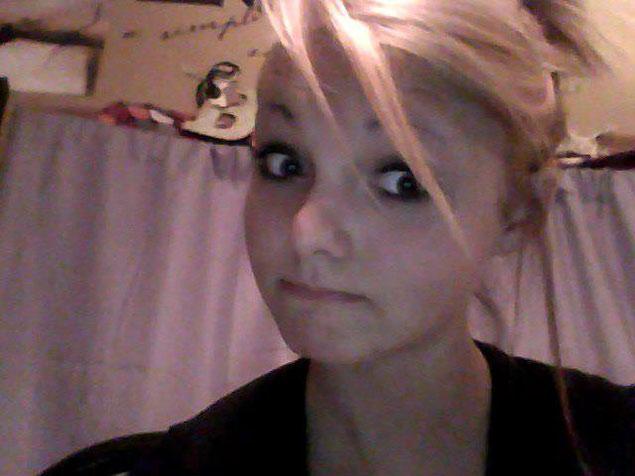 In a case that is riveting the nation, Prosecutor Robert Rice has gone on to tell the reason his office declined to prosecute the purported rape of Daisy Coleman is because the then 14 year old girl kept changing her story and ceased cooperating with the authorities. An assertion the teenager along with her mother, Melinda Coleman have vehemently gone on to decline.

Tells stltoday: Nodaway County prosecutor Robert Rice issued a statement saying there wasn’t enough evidence to pursue the charges because the accusers had stopped cooperating and asserted their Fifth Amendment rights against self-incrimination. In an interview, Sheriff Darren White backed up Rice’s statement.

The claim comes as the town of Maryville, Missouri is once again closing ranks on the accused and suggesting that Daisy Coleman was somehow responsible for the activity that went on that night that led to her eventual purported rape.

Have gone on to tell some:

Daisy Coleman comes across as nothing but a then-drunken slut who was breaking the Law when she concocted this outrageous claim of being raped, she set back the real victims many decades by her false allegations trying to blame others for her own tramppy-actions. No sympathy here, and her mom should be charged with crimes for not controlling her little slut, endangering our communities imo.

Decent people, on the other hand, are sick and tired of immoral, uncaring, narrow minded and rape supporter like Maryville Mom and towns like Maryville. With all due respect, you and all those with your philosophy really are naf.

Are American parents so naive to think their teenagers are not going to drink in high school? Regardless of the minor illegalities of drinking that happened that night, the town of BFE should come together and support each other, rather than lynch the victims’ family when such atrocities take place.

“…that while many may find his former client’s behavior “reprehensible,” the legal issue is whether a crime occurred. He said the investigation raised questions about whether the 14-year-old was “incapacitated during the encounter.”

Sundell also went on to tell the charges were dropped after the accuser’s stories changed during depositions.

On the night of the party, held at Barnett’s home, Daisy Coleman went on to acknowledge her and her then 13 year old friend had coordinated to meet with Barnett earlier that day via text.

Barnett and another boy, similarly aged 17 at the time, claim that the sex was consensual, which has struck many as odd given the fact that Daisy Coleman was said to have later been found with three times the alcohol limit in her blood system. Hardly the type of coherency that one imagines allows one to make a consensual decision.

At the time the two 17-year-old boys were charged as adults, but Rice went on to drop felony counts against them several months later. A misdemeanor count against Barnett accused of assaulting Daisy was dropped subsequently.

In making his decision not to proceed forward, prosecutor Robert Rice cited a lack of evidence and the Colemans’ refusal to cooperate. A then 15-year-old  boy accused of having sex with Daisy Coleman’s friend inevitably ended up being charged in juvenile court. 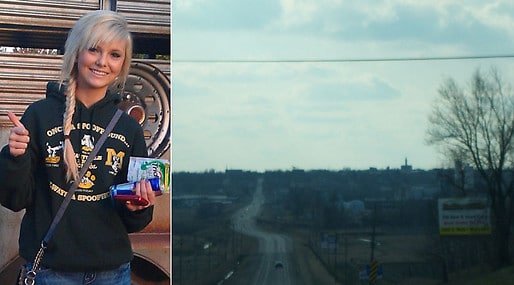 In refuting claims that her and her daughter refused to cooperate, Melinda Coleman went on to tell: “How do you think we didn’t want to cooperate?”

“We went to get a rape kit done. I wrote a statement, and my daughter gave a statement to the police.”

Melinda Coleman also went on to tell that no depositions were conducted before the felony charges were dropped. She said she was asked but refused to invoke the Fifth Amendment before a planned May 31, 2012, deposition.

That said, Sundell insists his former client’s accusers did in fact invoke the Fifth Amendment right at the May hearing.

Since the case has once again gone on to attract national attention, prosecutor Robert Rice has declined to discuss the case beyond a news release sent by his office earlier today that noted that in Missouri, dismissed cases are sealed and he was not at liberty to discuss them.

White, the sheriff, said he never understood the Colemans’ reasoning and that authorities weren’t considering charges against the 14-year-old girl.

“They stonewalled the case all by themselves,”

Now that the family is saying they will cooperate, he wasn’t sure whether that would make a difference.

“I’m guessing, and this is just speculation, but I’m guessing that the prosecutor would be a little gun shy to believe that they would be willing to cooperate at this time.”

Asked to reflect on assertions that prosecutors declined to pursue charges because one of the accused boys, Matthew Barnett’s grandfather, happened to be Missouri State Rep. Rex Barnett, White went on to tell the following:

“It’s not that he’s afraid of these boys and their families or anything like that. It’s just that he was left with no alternatives,”

The case has drawn comparisons to one in Steubenville, Ohio, where two 17-year-old high school football players were convicted of raping a West Virginia girl after an alcohol-fueled party in 2012. The case was furiously debated online and led to allegations of a cover-up to protect the city’s celebrated football team.