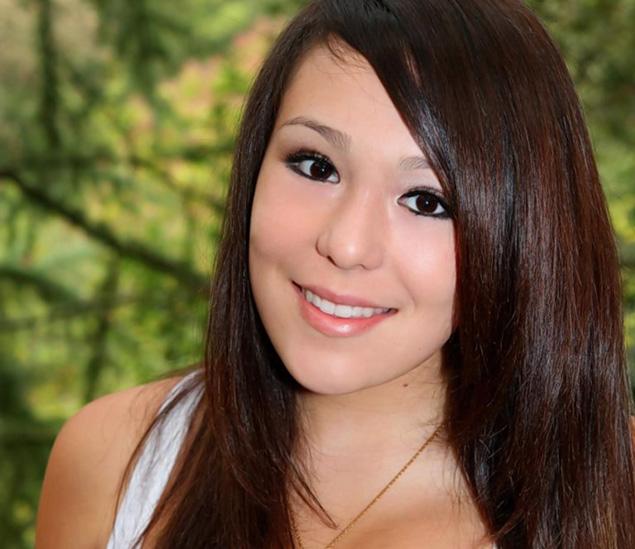 Authorities today have arrested three 16 year old boys in relation to the sexual assault of 15 year old California girl, Audrie Pott seven months ago who would then go on to kill herself eight days after the attack.

At the time of Audrey Pott’s assault, photos of the incident landed on facebook leading the teen to opine that it was the worst day of her life when she subsequently chose to hang herself.

The attack purportedly is said to have taken place whilst Audrie Pott was in bed completely unconscious and intoxicated at the hands of fellow highschoolers. It was from there that the teens responsible went on to share cell phone photos of the assault which led to the 15 year old feeling humiliated and violated. At the time of the assault the individuals responsible were not reprimanded or brought forward despite the velocity of images that were by then circulating.

Reflected family attorney Robert Allard: “The family has been trying to understand why their loving daughter would have taken her life at such a young age and to make sure that those responsible would be held accountable.”

CBS News goes on to tell that Santa Clara County Sheriff’s Lt. Jose Cardoza said two of the teen suspects arrested attended Saratoga High School, where the girl attended, whilst a the third suspect is said to be a former Saratoga High student, at Christopher High School in Gilroy on Thursday.

Cardoza went on to say that the suspects were booked into juvenile hall and face two felonies and one misdemeanor each, all related to sexual battery that allegedly occurred at a Saratoga house party.

The lieutenant said the arrests were the result of information gathered by his agency’s Saratoga High School resource officers. He said the investigation is ongoing, and Los Gatos police also continue looking into the girl’s September 2012 suicide.

It is thought the teens may ultimately be charged with the dissemination of child pornography because the pictures of Audrey Pott went viral online. The parents who only found out about the assault after their daughter hung herself are asking that the teens be tried as adults. It is now understood that at the time of the assault that unspeakable acts also took place, something that has further traumatized Audrey Pott’s parents.

The Audrey Pott case further underscores other the prevailing misogynistic attitudes in wider society that has once again been evidenced with the recent suicide of Halifax, Novia Scotia high school student, 17 year old Rehtaeh Parsons and that of a minor at Steubenville High, Ohio where it was alleged the identities of the perpetrators were shielded in deference to the football team whom they played for and were considered infallible.