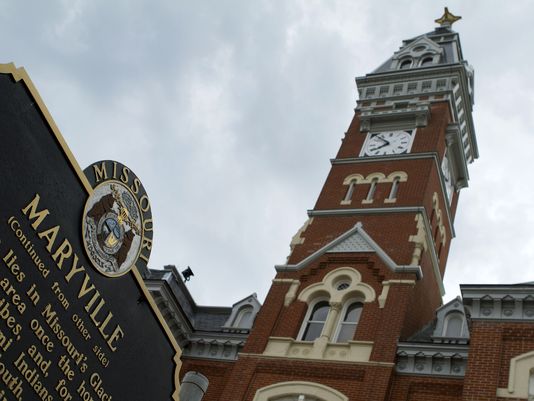 In anticipation of tonight’s protest meeting at Maryville, Missouri, supporters of the #JusticeDaisy rally are anxiously awaiting the heightened attention their protest will bring.

The rally as organized by hacker group, anonymous along with women’s rights activist Courtney Cole has already led to some in the town expressing apprehension given the recent ire being thrust back at the town that many have come to see as being complicit in failing to bring justice to beleaguered teen, Daisy Coleman.

In anticipation of the rally, Melinda Coleman, Daisy’s mother, went on to issue a statement Monday night praising Maryville, the school district and even coaches of the two who had been accused in case for supporting her family.

Melinda Coleman then went on to indicate she did not plan to attend tonights event, asking that participants remain peaceful.

“I do not condone violence in our defense,”

“I don’t want others terrorized as we have been.”

Nevertheless with the meet drawing closer this evening, #Justice4Daisy organizer, Courtney Cole went on to agree that the naming of Jackson County Prosecutor Jean Peters Baker to take another look at the case may have eroded the sense of upset and urgency of tonight’s rally.  She went on to add tonight’s event was becoming a rally in support of sex abuse victims everywhere.

That said, fearing possibly the worst authorities have told that around 20 Missouri Highway Patrol troopers, as well as several deputies from neighboring counties’ sheriff departments, were there to assist local law enforcement if necessary.