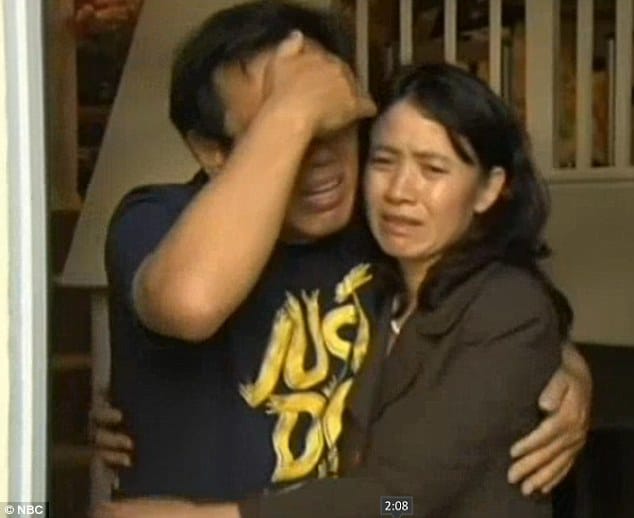 The parents of one of Elliot Rodger’s roommates have told that their son wanted to move out of the Isa Vista, Calif., apartment  because Elliot Rodger was was loud and not social.

Jinshuang “Jane” Liu told NBC San Diego that her son, Weihan “David” Wang, was set to return home to the Bay Area for the summer and had plans to go on a trip with family to Yellowstone to celebrate his birthday.

She said her son, who was a University of California-Santa Barbara student, was friends with the other two roommates, both named victims in Rodger’s killing spree, but said her son never talked with Rodger and that they had come to dislike the anti social Elliot Roger.

Told Liu: “They don’t have much interaction,”

The mother would come to learn about her son’s subsequent death at the hands of Elliot Roger while working at her nursing job. 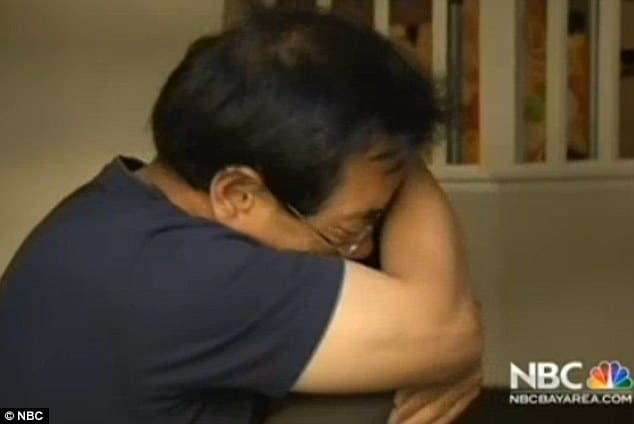 On Sunday, the sheriff’s office identified the other roommates as Cheng Yuan Hong, 20, and George Chen, 19 — both from San Jose. They were reportedly stabbed to death along with Weihan Wang.

Told George Chen’s mother Kelly Wang: ‘We would die a hundred times, a thousand times, but we don’t want our kids to get hurt,’

‘This shouldn’t happen to any family. This should be the last one in the United States.’

When Hong told didn’t know where the candles were, Rodger performed a citizen’s arrest and called 911. Sheriff’s deputies found the candles on Hong’s bed. He was arrested and charged with a petty theft infraction.