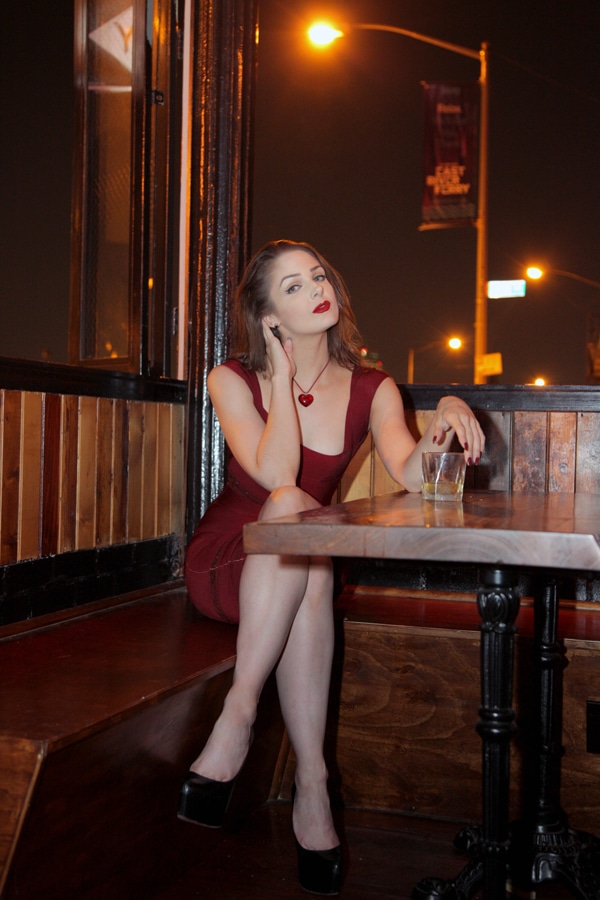 Prior to Elliot Rodger instigating carnage over the weekend, the 22 year old had been hailed a hero on women hating pick up artist sites dedicated to men who are unable to date women and bore grudges against them.

Since the slaughter of 6 individuals and the injuring of 13 others, the actions of Elliot Rodger has put the forum of PickUp-Artist’s into the spotlight, in particularly the rage filled PUAHate.com site.

The groups members are all men who have spent time and money on books and seminars designed to help them pick-up women – but who have failed and are furious with the ‘scams, deception and misleading marketing techniques used by dating gurus and the seduction community.’

Prior to dismantling over the weekend, the sites forum were full of tales of woe from men who struggled to get women to date them, often blaming the women themselves for the problem.

Posted Elliot Rodger in one unearthed rant, ‘If you could release a virus that would kill every single man on Earth, except for yourself because you would have the antidote, would you do it?’

‘You will be the only man left, with all the females. You would be able to have your pick of any beautiful woman you want, as well has having dealt vengeance on the men who took then from you.

‘Imagine how satisfying that would be.’

At the time, Elliot Rodger’s comments were lauded by members, with some calling him a hero.

Rodger’s posts have disappeared with the website, but on Saturday the Southern Poverty Law Center unearthed some comments, both racist and misogynistic, that he wrote on the forums. One post reads:

‘I was shopping at Trader Joe’s and saw an Indian guy with 2 above average White Girls!!! What rage-inducing sights did you guys see today? Don’t you just hate seeing these things when you go out? It just makes you want to quit life.’

Indeed, Rodger, who stabbed three men to death before shooting two UCSB sorority sisters and one male freshman, before taking his own life, was very prominent online in the PUA community.

Pick-Up Artists, or PUAs’, are men online who talk about their failure to secure girlfriends – and despair about forever being friends and not lovers.

The UK’s dailymail documents how forum members are determined to date women who score at least seven out of ten on their own scale of attractiveness, and they all trade tips online about how to become the dominant men they all aspire to be.

Among their techniques to pick up women is a method called ‘negging’ – which essentially means, insulting women to break down their confidence.

Those on Pick-Up-Artist websites resent women for controlling the sexual market and believe that women only like men who treat them badly.

Ultimately, the PUA thinks that women are not deserving of respect and a target to conquer.

Indeed, Rodger was also a member of PUAHate.com, a forum that is not designed to attack the methods of pick-up-artist, but in fact, to point out unsuccessful techniques.

The site has been taken down in the aftermath of Rodger’s killing spree, but according to Slate, the forum is designed to host those interested in ‘exposing the scams, deception and misleading marketing techniques used by dating gurus and the seduction community to deceive men and profit from them.’