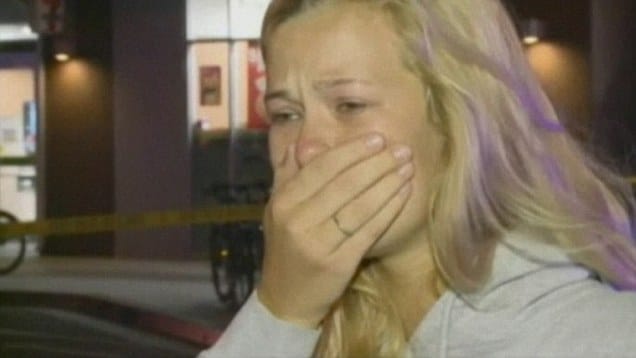 Authorities this evening have told that they removed the bodies of three individuals from Elliot Rodger‘s  Isla Vista, Capri apartment complex. Adding to the total of 9 individuals that Elliot Rodger has killed.

The three individuals are believed to be all males.

The timing of the discovery is significant based on the discovery of a 140 page  manifesto, ‘My twisted world,’ Rodger published hours before the killings.

Told one part of the manifesto: ‘On the day before the Day of Retribution, I will start the First Phase of my vengeance: Silently killing as many people as I can around Isla Vista by luring them into my apartment through some form of trickery.’

In the 141-page manifesto, described as a “rambling autobiography” by Santa Barbara County Sheriff Bill Brown, Rodger details his life story and his plan to kill his roommates.

‘I would have to kill my housemates to get them out of the way,’ he wrote. ‘In fact, I’d even enjoy stabbing them both to death while they slept.’

The three bodies pulled from his apartment on Saturday have not been confirmed as the roommates. That said Santa Barbara County Sheriff Bil Brown said the victims were ‘repeatedly stabbed’ likely prior to Friday evening’s shootings. Brown continued, saying ‘It was a pretty horrific crime scene.’

The Sheriff’s Office is still processing that crime scene, Brown said, and is still in the process of identifying the victims.

Of the presently deceased, as a result of last night’s shooting rampage, the names of three individuals have been released: Veronika Weiss, 19, Katie Cooper and Christopher Martinez.