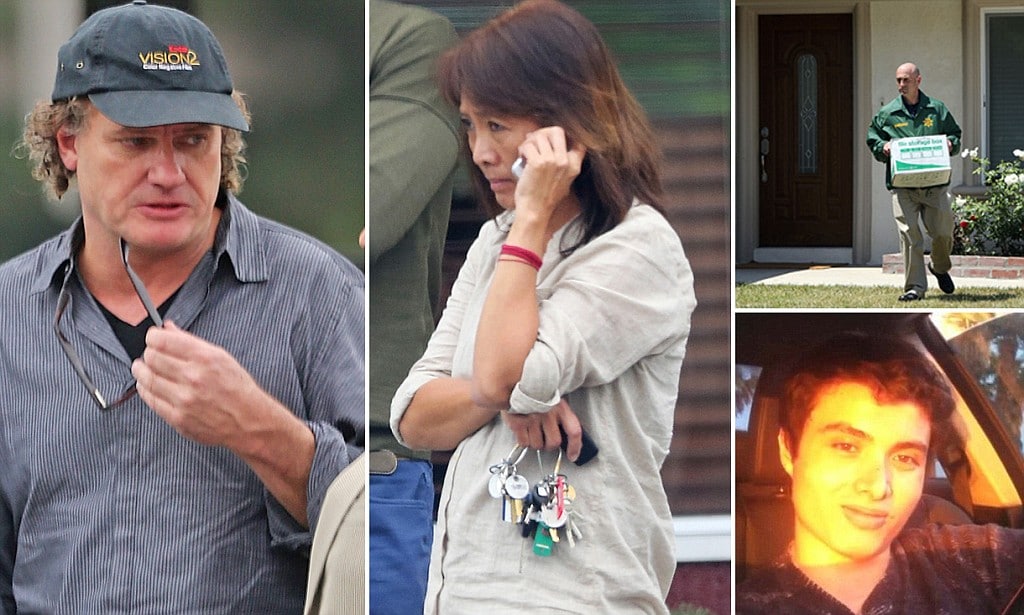 It has emerged that Elliot Rodger‘s parents came to read his manifesto the evening of the calamity and fearing the worst frantically attempted to call authorities only to find out on the radio minutes later that a young man who they were initially told was not their son had already proceeded to wreak mortal havoc on the college town of Isla Vista.

The manifesto had come to the attention of Elliot Rodger’s parents after the 22 year old had emailed the 140-page document to a couple of dozen people including his parents and at least one of his therapists just hours before he went on his shooting rampage Friday night, family friend Simon Astaire told CNN.

It was the therapist, concerned after reviewing the manifesto who then got in touch with Elliot Rodger’s mother, Lichin Rodger who read his email and then feared the worst when she decided to also view his youtube postings before coming across his retribution video and now fearing the worst was about to happen.

From there the mother called her former husband, Peter Rodger who after being alerted to the new youtube video rushed to call the cops in the hope of cutting off their son before he physically began to act out his demented plan.

But by then it was all too late as a phone call would soon confirm the very worst, the individual who had an hour ago had begun inflicting havoc was in fact their son and he was now dead, pulling the gun on himself rather than facing the consequences of his actions in jail.

By the beginning of that evening and the end of it where Elliot Rodger warned he was set to unleash his venom, 6 individuals would be killed whilst thirteen would be injured.

Since the incident,  family friend Simon Astaire has told that Elliot Rodger’s parents thought a run in with police in April could have been a lost opportunity to prevent the bloodshed.

After Lichin Rodger came across her son’s YouTube videos in April, she called one of his therapists, who then called a Santa Barbara mental health hotline, Astaire said.

A woman on the hotline called police to check on him and six policemen showed up at his house in Isla Vista on April 30.

But, crucially, it has now emerged that they hadn’t seen the videos even though those recordings were what prompted his parents to call authorities.

Santa Barbara County Sheriff’s Office spokeswoman Kelly Hoover said the sheriff’s office ‘was not aware of any videos until after the shooting rampage occurred.’

Last month, a photo on Facebook showed Elliot with his father and step-brother Jazz on a garden swingseat. The body language spoke volumes. While the younger boy and his father embraced, Elliot sat sulking at the end of the seat.

Then in the last week or so, he ramped up his YouTube activity and started talking about how he hated women in his videos.

Widely ridiculed, he had become a mini celebrity on the Puahate site (since taken down by organizers)

Saying goodbye to Puahate he wrote: ‘You’re all jealous of my 10/10 pretty-boy face. This site is full of stupid, disgusting, mentally ill degenerates who take pleasure in putting down others.

‘That is all I have to say on here. Goodbye.’

At present it is not entirely understood why Elliot Rodger decided at the last minute to share his manifesto with some in forums and that of his parents, could it be that he wanted to be stopped, held back and told everything would just be fine or was this his way of reminding those that had hurt him that he was indeed the ‘superior gentleman’ after all…? 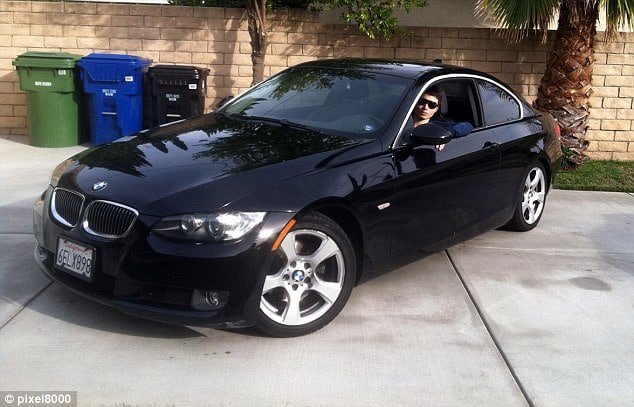 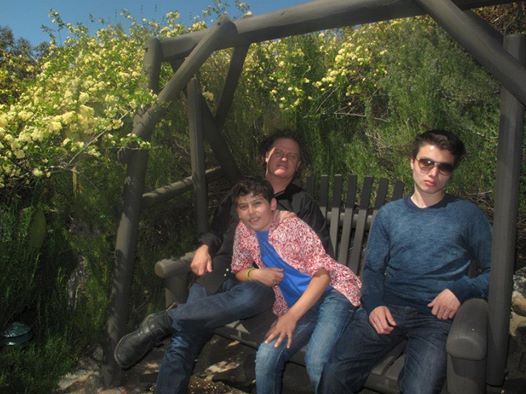