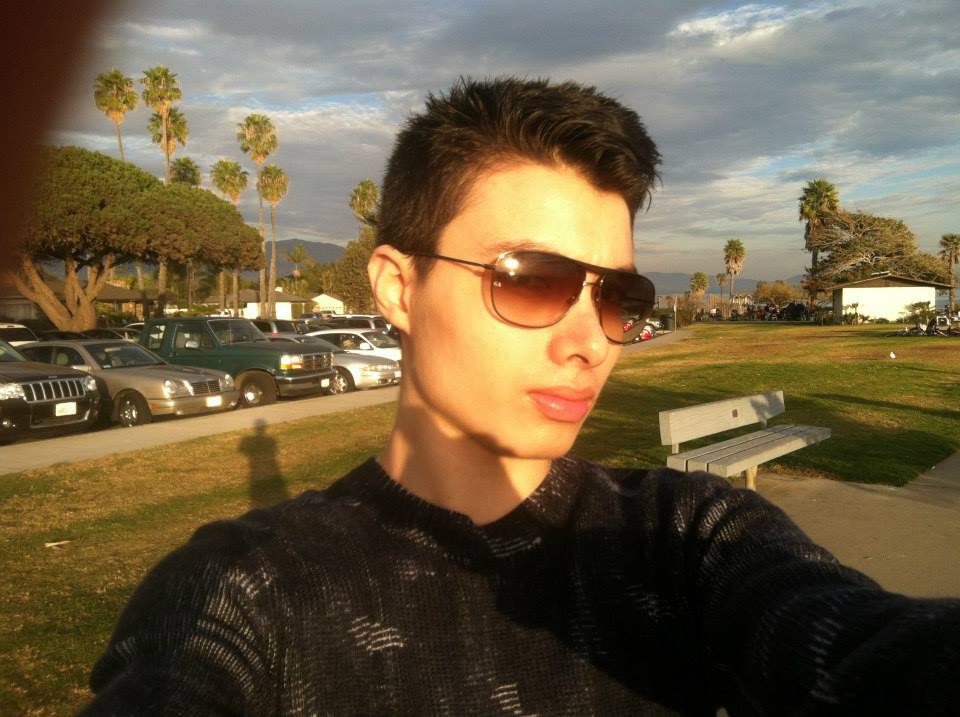 In a startling revelation this afternoon, a forum user from a bodybuilding.com web forum has told that Elliot Rodger was a serial killer in the making.

The belief that there was something incredibly untoward about Elliot Rodger became increasingly pronounced as the young man took to perennially posting vile rants about women on bodybuilding.com and refused the help of fellow site members who were concerned about him.

Tells a source via the UK’s mirror: ‘Several members of the forum tried to help him but refused to take blame for his beta personality and blamed the girls instead.

‘Due to the frequent trolling on the forum, we all thought he was just a master troll. It’s unfortunate he was serious.

‘And once he posted a screen shot of his Tinder dating app which showed he had not met anyone through it.

‘He would moan that he couldn’t even get girls with an app that’s basically for random hookups of both genders “He was given a ‘red’ reputation by the moderators of the website – which basically means he and his posts were unpopular.

‘He would use very well structured sentences and his posts seemed very well thought-out.

‘It’s disgusting that his narcissism drove him to this – I don’t think his disease can be blamed.’

The above comes off the back of a tipster via male virgin forum site, Wizardchan who had told how various members of the community had urged Elliot Rodger not to go through with his killing spree after confessing that he planned to go on a shooting spree against women.