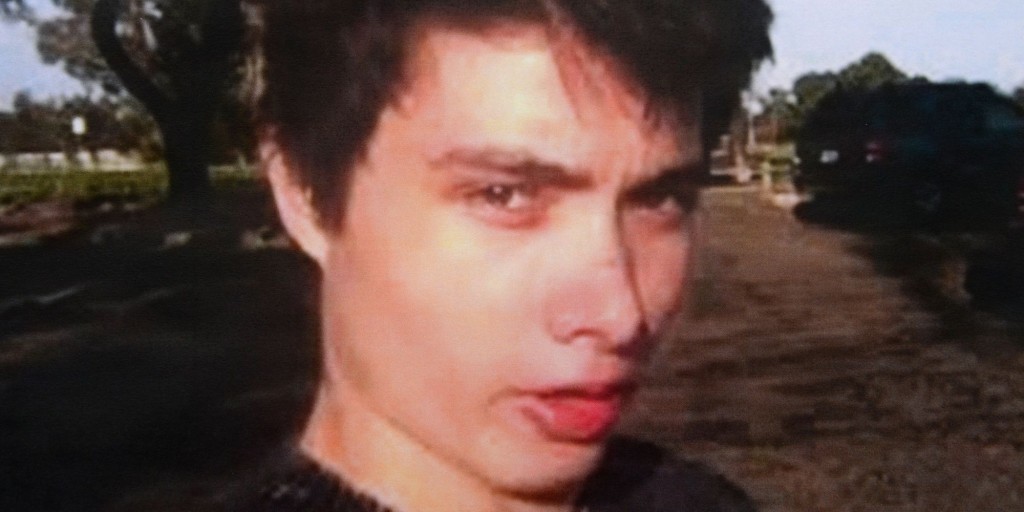 cnn: Despite his designer clothes and BMW, Isla Vista shooting suspect Elliot Rodger was not from a wealthy family.

Rodger’s father, a photographer and film director, was deeply in debt, and his mother made just $40,000 a year as a research assistant for a film company, according to documents from his parents’ divorce.

In fact so dissatisfied was Elliot Rodger with his family’s compromised wealth he even went on to document his frustrations in his manifesto which he email blasted to up to 30 individuals moments before setting off on Friday night’s deadly rampage.

Despite his designer clothes and BMW, Rodger had to contend with the realization that he was in fact not from a wealthy family.

By now told documents extrapolated from his parent’s divorce, Elliot Rodger’s father, assistant Hunger Games film director, was deeply in debt, and his mother was only  just making$40,000 a year as a research assistant for a film company.

A fact that he had come to resent as documented in his manifesto: ‘If only my damnable mother had married into wealth instead of being selfish,” he wrote. ‘She dated wealthy men after her divorce, giving her son hope and prompting him to “pester” her to marry one, he said. ‘I will always resent my mother for refusing to do this. If not for her sake, she should have done it for mine. Joining a family of great wealth would have truly saved my life. I would have a high enough status to attract beautiful girlfriends and live above all of my enemies.’

His father also failed him, he wrote. ‘If only my failure of a father had made better decisions with his directing career instead wasting his money on that stupid documentary.’ The documentary — a film about celebrities’ view of God titled “Oh My God” — plunged his father into debt when Rodger was a teenager and caused him to stop paying child support, according to court papers.

‘My business has not generated any income in over a year,” Peter Rodger said in a 2009 filing asking the judge to modify his $2,000 a month child support payments for his two children. ‘As a result, I currently receive no income from any source. I am searching for employment, but have been unable to find a job.’

His mother noted that her former husband used the equity in his home to finance the documentary, but she agreed to a one-year suspension of child support. With her monthly income just $3,200 a month, she said had to ‘depend in the generosity of family and friends to make ends meet.’

It was his working mother’s generosity to her adult son, including paying his rent and the gift of a used BMW 328i, that allowed Rodger to live in the college community of Isla Vista. He bought his three handguns with money saved from gifts from grandparents and the $500 a month his father sent him, according to Rodger’s writing.

By now it had become firmly entrenched in Elliot Rodger’s mind that if he could leverage his status and family wealth he would be perceived as a more desirable male by women, thereby allowing him to finally lose his virginity.

Wrote Rodger: ‘I had no talents, so it was impossible for me to become a professional actor, musician, or athlete; and those were usually the ways that young people acquired such money,’ he wrote. ‘I could invent something, or start a business just like Mark Zuckerberg did with Facebook, but the chances of me achieving such a thing were the same chances I had of winning the lottery anyway.’

Writes on Elliot Rodger: ‘Without the prospect of becoming wealthy at a young age, I had nothing to live for now,’

‘I was going to be a virgin outcast forever. I realized that I had to start planning and preparing for the Day of Retribution, even though I hadn’t yet had any idea of what day that would be.’