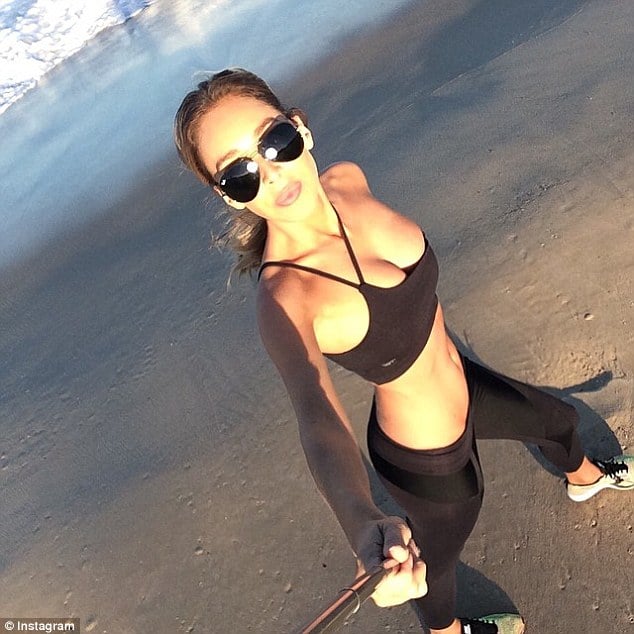 In the search for the perfect selfie, selfie takers have taken to using selfies on a stick via a three foot metal stick pole, aka monopod stick which promises to give pleasure seekers and narcissists everywhere the ultimate selfie. Except there’s a catch. Many are still doing it all wrong…

The Selfie and Cosmetic Surgery.

Reports the UK’s dailymail: Despite the help of a three-foot metal stick people are still getting it wrong and end up with the stick actually in the photo.

With selfie users ever keen to outdo other selfie takers and show off on social media, there has been a pressing need for narcissists and social media users to find ever increasing ingenious ways to make friends and foes envious until no tomorrow. Enter monopod attachments via smartphone.

Whilst the usage of cameras on sticks isn’t new and has been an ongoing practice, outlets such as Opteka and XShot have begun taking notice and offering monopod attachments designed especially for smartphones, whilst Interfit offers monopod selfie sticks which can be used with iPhones.

Although selfie users have been offered a new array of tools to now take the ultimate selfie, manufacturers have also now begun to offer lessons on how to physically use their sticks and where and how users ought to point the camera. A course of action that many selfie users have will undoubtedly have many hours of fun perfecting over and over again…

Geri Müller, the newest victim of the Swiss Selfie scandal

Isabella Fracchiolla, Italian girl plunges to her death while taking selfie on cliff

The #aftersex selfie on instagram is your new voyeurism

Man shoots neighbor’s dog and poses with its body for Facebook selfie.

How the braggie is becoming the new selfie. Showing off at all costs.

Selfies at funerals are now the new trend. 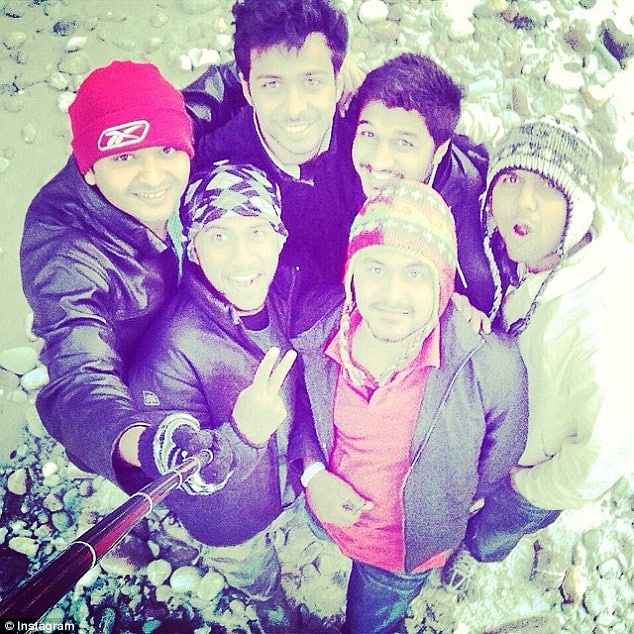 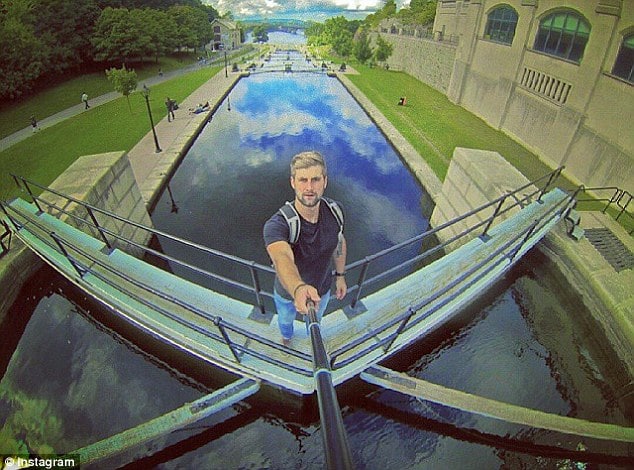 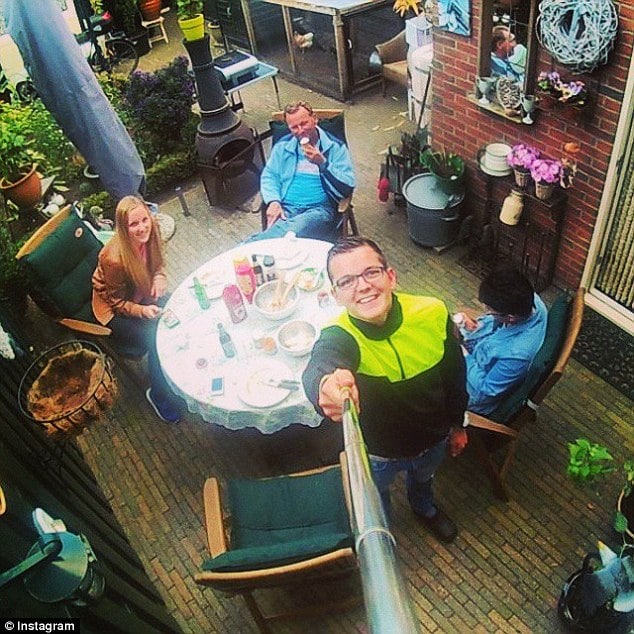 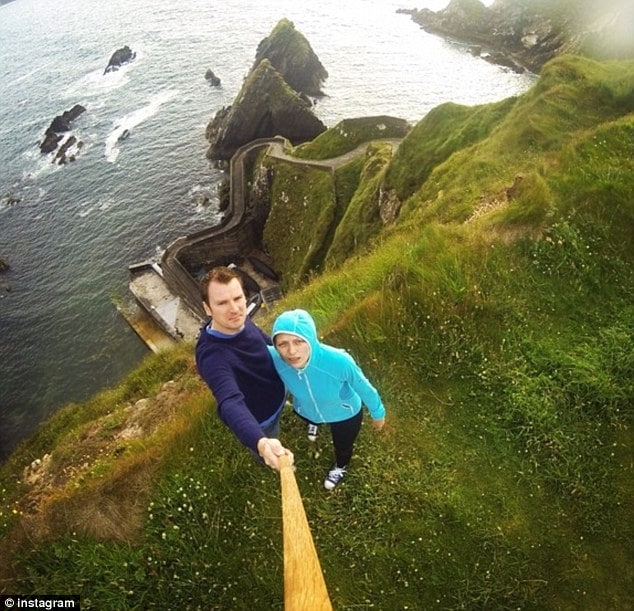 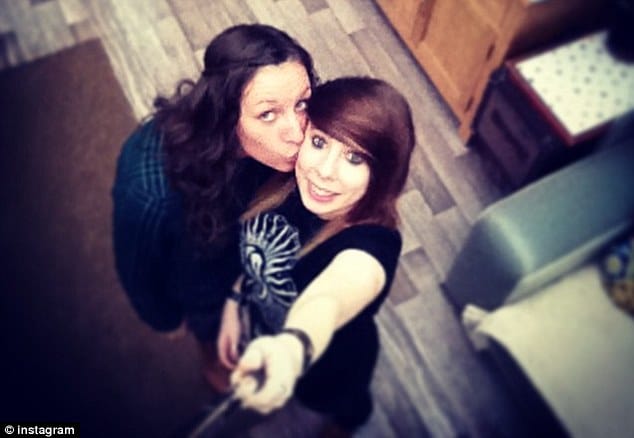 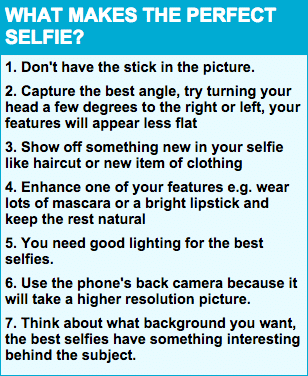