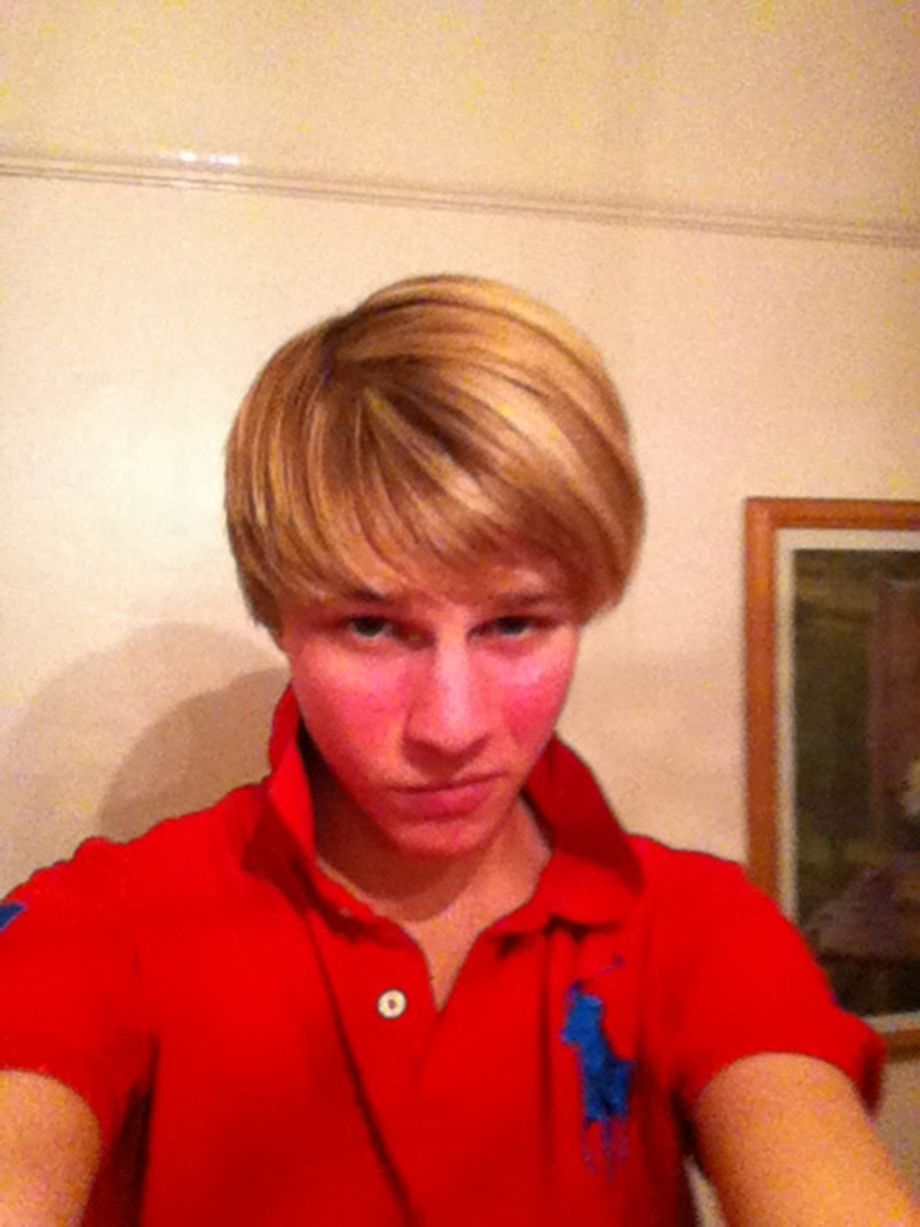 19 year old selfie addict, Danny Bowman recently ended up in hospital after attempting suicide for failing to take the perfect selfie. The British teenager only came to survive overdosing on a batch of pills after his mother came across him.

So consumed is Danny Bowman with taking selfless, it is said that the teenager would spend 10 hours a day taking up to 200 selfies.

Thus led the process of the teen losing 30 pounds after dropping out of school and never leaving the house in his quest to get the perfect picture. Upon waking up he would take 10 pictures.

Told the British teen to the UK’s mirror: ‘I was constantly in search of taking the perfect selfie and when I realized I couldn’t, I wanted to die. I lost my friends, my education, my health and almost my life,’

He first started posting selfies on Facebook at age 15.

After receiving online comments about his face, he became obsessed with looking perfect.

He has now been weaned off his iPhone addiction. 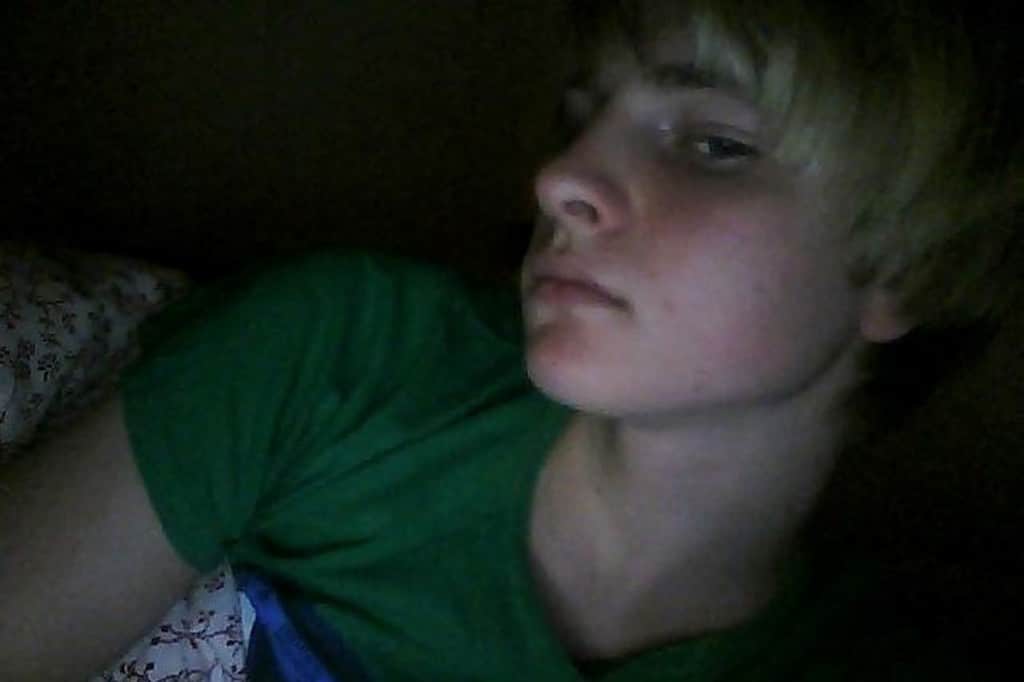 Dr. David Veal, the psychiatrist whose clinic treated the teenager, said the issue was not one of vanity, but a ‘mental health one,’ as Bowman suffered from body dysmorphic disorder (wherein the afflicted individual is concerned with body image, manifested as excessive concern about and preoccupation with a perceived defect of their physical appearance).

Reiterated Dr Veal: ‘But this is a serious problem. It’s not a vanity issue. It’s a mental health one which has an extremely high suicide rate.’

Adds the teenager: ‘The only thing I cared about was having my phone with me so I could satisfy the urge to capture a picture of myself at any time of the day.

‘I finally realized I was never going to take a picture that made the craving go away and that was when I hit rock bottom.

‘People don’t realize when they post a picture of themselves on Facebook or Twitter it can so quickly spiral out of control. It becomes a mission to get approval and it can destroy anyone.

‘It’s a real problem like drugs, alcohol or gambling. I don’t want anyone to go through what I’ve been through.’ 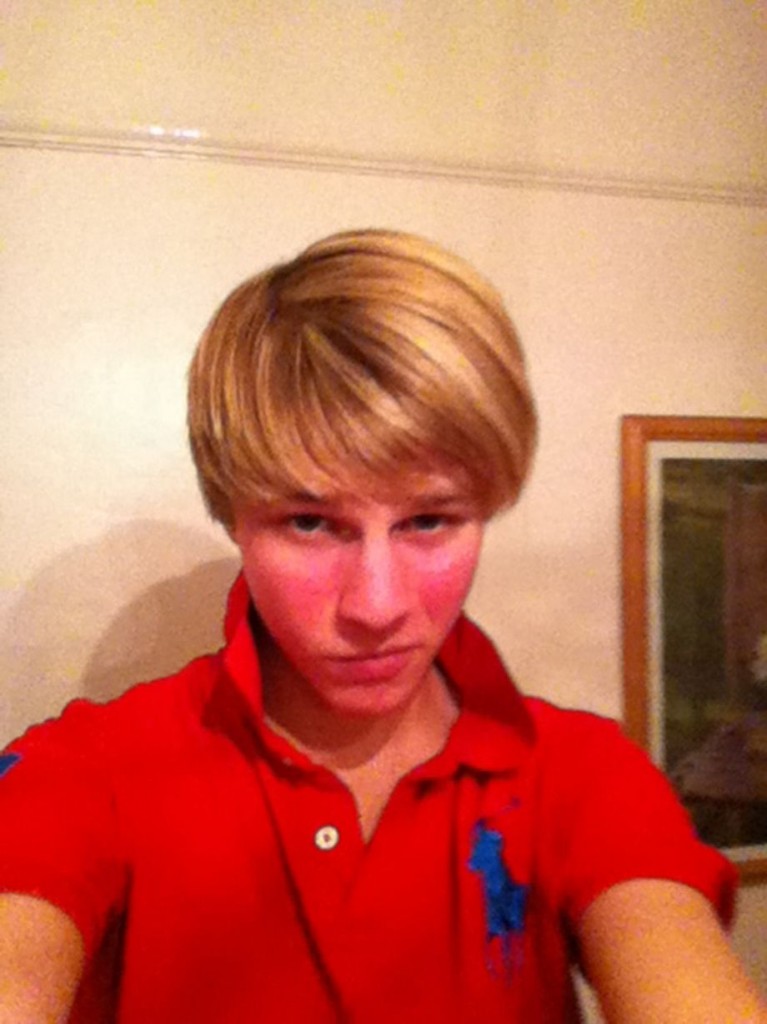