Jared Michael has learned the hard way that some things as amusing as they seem to be are just way out of bounds. Point in case: taking a selfie by the side of the railway tracks while a locomotive train is passing by. For his troubles the youth received a well deserved boot to the back of the head. Hence the memorable photo bomb.

At the time the train engineer yelled at Jared Michael as the train came up behind the youth who naturally insisted on standing his ground to capture the all encompassing perfect selfie.

Tells our collective hero in a youtube post he posted: ‘I tried to take a selfie while a train passed a ‘safe’ distance behind.’ Before conceding, ‘I guess I was still too close and got kicked in the head. I messed up’.

What’s particularly interesting about Jared Michael’s youtube clip is how he exclaims after getting booted in the head. Rather than expressing, say anger, annoyance or an apology for getting kicked because of his petulance the youth incredulously takes it all in the running, even announcing to the camera;’Wow! I got kicked in the head! I think I got that on film!’

Which is to say Jared Michael will take any visual self affirmation the world is willing to give him. Naturally commentators on the web had something to add as well. A sampling can be seen below: 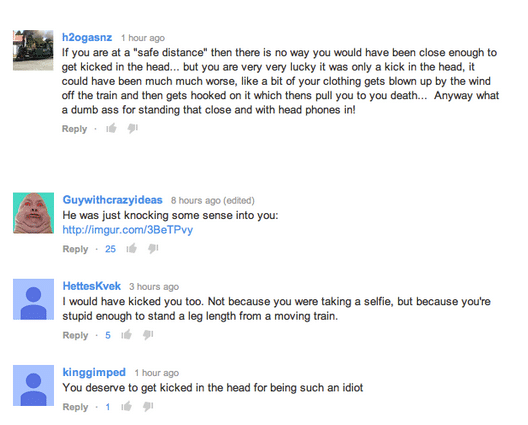 Nevertheless some have wondered if the good shit was simply filmed at an ABC studio lot with the train’s engineer being played by Jimmy Kimmel who has taken a joy to coming up with clever pranks for the likes of you and me.

Personally I like to believe that t’s just some disgruntled train engineer trying to do an honest day’s worth of work showing an upstart the value of fair play. Maybe Jimmy Kimmel could use a boot to the ear too? 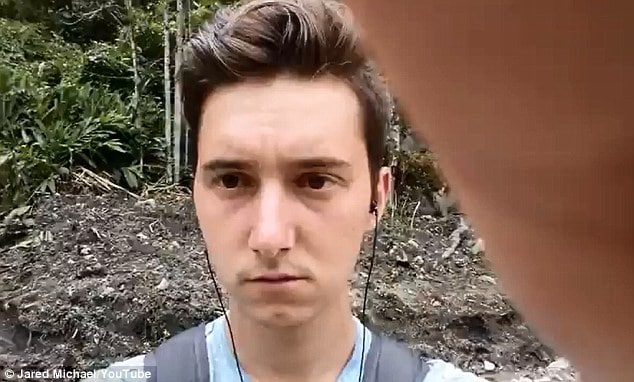 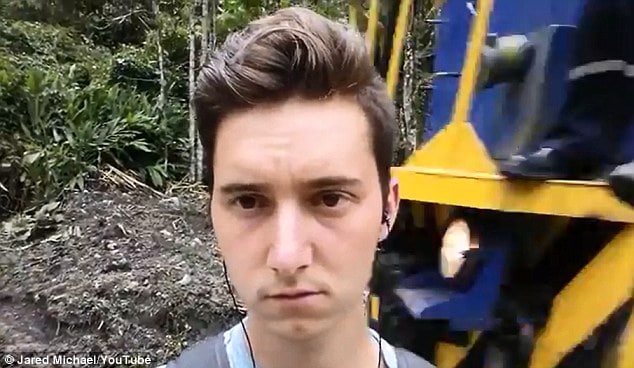 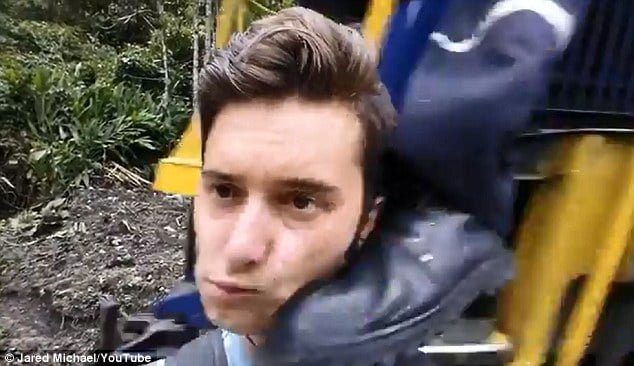