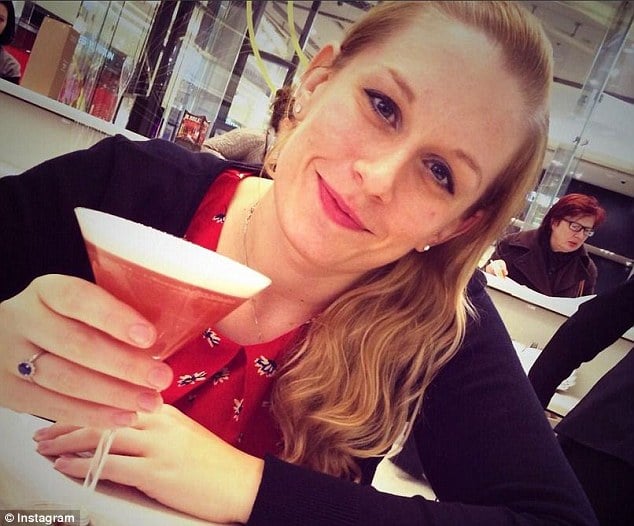 It seems that the idea of the selfie, where social media users go on to post images of themselves online is now becoming overridden by the braggie. The braggie for those who don’t know is similar to that of the selfie except the real intent behind the braggie tell researchers is to ostensibly show off one’s wares.

The study as conducted by hotels.com goes on to reveal that the posted image, ie the braggie is purely designed to show off or make friends jealous (kids could that be you by any chance…?).

The study, conducted in the UK went on to find that 5.4 million people in the UK post these bragging photos within 10 minutes of arriving on holiday, for example, as well as of hotel rooms, in bars and nightclubs and even of their bed.

Seven out of ten people additionally admitted to tweaking photos before uploading them.

Others cropped out parts of their bodies they didn’t want in shot, and men were found to be the worst offenders.

According to the research, 5 per cent of males will edit photos to make them look slimmer compared to just 2 per cent of women.

It found 72 per cent of Britons use smartphones to take and share photos when on holiday, with Facebook being the most popular site for showing off.

Although a large number of holidays makers post photos within 10 minutes, the average user uploads an album in 174.5 minute, while a quarter will do this in under an hour.

Aside from showing off, 39 per cent said they posted braggies to appear more interesting and popular as well as increase how many likes and comments they get.

The UK’s dailymail goes on to note that the most popular form of braggies were by the pool, beach or surrounding areas (43 per cent), drinking cocktails (12 per cent) or pulling a ‘sparrowface’ or ‘duckface pose (3 per cent) which is the trend of pouting at the camera.

Went on to note Laura Watts of hotels.com: ‘Sharing our holiday snaps is nothing new.

‘However in the age of social media, we’re becoming more competitive when letting everyone know how great our holidays actually are – and of course – making sure we are in the shot looking good too.

‘Smartphones and tablets are ideal tools for sharing our experiences.

‘And with apps that have the ability to edit shots at the click of a button, we can make our holiday snaps look perfect, making everyone envious back home – which, of course, is part of the fun!’

Although the question that one perhaps might want to ask is why and how the braggie became so popular in the first place and what exactly bragging suggests about one’s perceived elevated status, luck, good fortune and inherent desirability which may posit the question is one more desirable and significant in so far as others think that they are as well….?