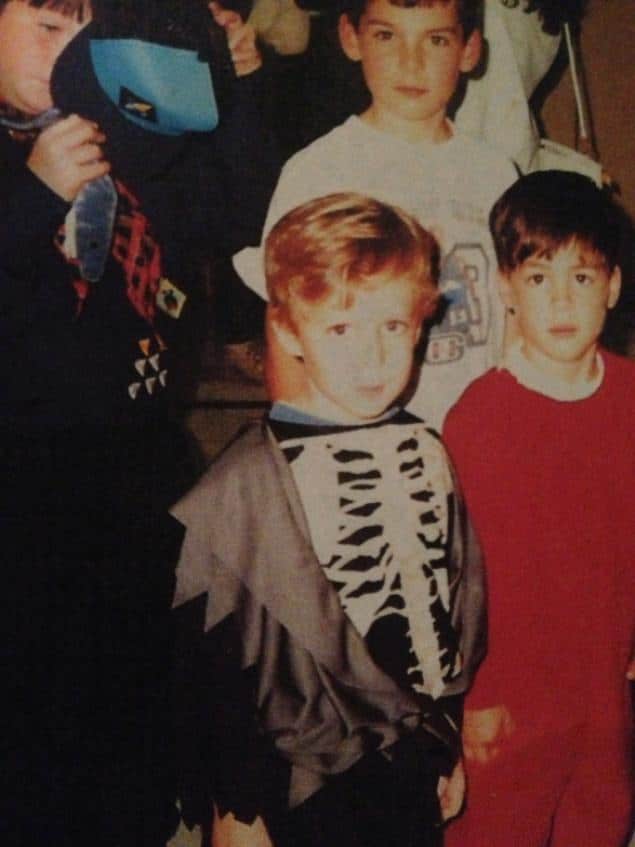 Making news this morning is the assertion that Sandy Hook Elementary gunman, Adam Lanza was beaten and taunted by fellow classmates whilst a student at the school. At the time, a family relative goes on to reveal that the boy’s mother, Nancy Lanza considered a lawsuit against the school after turning a blind eye.

“Nancy felt fiercely protective of him,” the relative said. “She was convinced the school wasn’t doing enough to protect Adam. It made her irate.”

“Nancy felt fiercely protective of him. She was convinced the school wasn’t doing enough to protect Adam. It made her irate,”

“She was trying to get proof. She wanted to know where the bruises were coming from.”

The latest revelation adds weight to the notion that in the end perhaps the Sandy Hook gunman sought retribution against the school after years of seething at the belittlement he received whilst there.

At the time, December 14 of 2012, Lanza donning a bullet proof vest went on a killing spree that saw 20 of the school’s children (most aged 5-6  years of age) massacred alongside 6 teachers and that of his mother before heading out that morning to wreak his carnage. The crime went on to capture national headlines as questions were asked as how such a horrific crime could come to pass and the efficacy of attaining weapons that were used in the massacre.

Subsequent to the murders investigators came across a wide cache of armaments and violent video games, samurai swords and a dossier of other mass killings that investigators speculate fed the boy’s hatred and sense of alienation. All this whilst the boy’s mother, Nancy Lanza encouraged him to participate at a local gun range with her.

The relative went on to tell the nydailynews that the boy never seemed emotionally right after his time in Sandy Hook. Nancy Lanza switched him to another school after sixth grade.

The assertion once again underscores the ongoing incidence of school’s inability or lack of desire to combat bullying and uncomfortable themes or simply those individuals deemed too out of the ordinary to merit attention or concern. Lanza is understood to have suffered a autistic spectrum disorder.