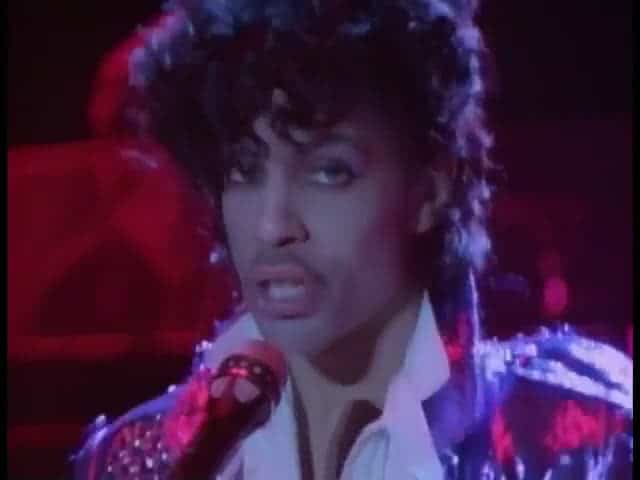 Prince cocaine addiction: Was the late musician in the grips of an insatiable addiction resulting from ongoing affliction? Do new reports lend credence?

New details have emerged showcasing the degree of affliction the late musician, Prince was undergoing when a concerned fan called 911 telling of the singer’s ‘serious cocaine habit.’

According to a report via tmz, an unnamed woman called 911 (from Germany of all places) June 20th, 2011 telling Carver County officers she was ‘concerned’ about Prince’s alleged cocaine habit.

According to log details released by the Carver County Sheriff on Tuesday the female caller told: ‘(Prince) advised her last year in Germany that he cannot control his habit & she is advised to report it.’

Police told of not acting on the information, as there was no evidence that Prince was in immediate danger and being a year old.

Records showed the call led to no action being taken.

Of question is who advised the caller to take action and whether she had in fact observed first hand the musician in the midst of an insatiable cocaine addiction and how they arrived at the notion of calling 911?

Details of the call come as a revolving slew of information has made its way since the death of the iconic musician, who was found slumped in an elevator inside his Paisley Park home on April 21.

To date authorities have ruled no cause of death.

47 calls in 5 years: Police called to Prince’s home 3 times in past 9 months for medical emergencies

In the days leading up to his death, Prince had been observed frequenting a local Walgreens no less than 4 times, this after having overdosing six days prior to his death, allegedly at the hands of opiate prescription, Percocet.

At the time, the singer was revived after the private plane he was traveling in was diverted to an emergency landing in Illinois, where he was given a save shot dose of Narcan.

The hospital that Prince had been diverted to had sought to have Prince stay overnight, but the singer decided to retreat back to his Chanhassen, Minneapolis, Minnesota home where presumably he retreated to uncontrollable drug use.

The use of painkillers according to handlers comes after the singer had suffered ongoing pain as a result of a a chronic hip problem, leading to the singer developing a dependency on painkillers, in particularly, powerful opiod, Percocet.

Also of disconcert and pointing to the singer possibly abusing either prescription pills or narcotics are reports which told of  the husband of Prince’s sister,Tyka Nelson, Maurice Phillips, telling that upon returning to Paisley Park observing the singer being awake for six days prior to his death.

The latest revelations come despite sources close to the singer denying any knowledge of an ongoing drug abuse.

‘That’s foolish. No one ever saw Prince and said, ‘He looks high.’ It wasn’t what he was about.’

That said, Michael Padden, a lawyer for Prince’s two deceased half-siblings came forward to say his relatives had known a decade ago the superstar had a problem with Percocet and cocaine.

‘Both were really concerned it would end his life prematurely,’ Padden told the Star Tribune April 26.

Padden claimed Prince’s half-brother Duane Nelson, who sometimes worked on the security staff at Paisley Park, told him he paid straw buyers to obtain prescriptions that he then gave to Prince.

Prince’s sister Lorna, who died in 2006 at age 63, later corroborated what Duane Nelson told him told the attorney.

Reiterated Padden: ‘I guess anything’s possible, but all I can tell you is that his sister independently corroborated every single thing Duane said to me,’

The remainder of the 911 calls released by Carver County officials show routine trespassing incidents, as well as suspicious vehicles and some cases of fans wandering onto the property. In total a staggering 47 calls were made in 5 years to local police regarding the ongoings of Prince’s Paisley Park estate.

One was a call to have a police officer be present to escort a fired worker off the premises.

The records don’t name the patient, but the man was transported to a nearby medical center for treatment.

In another incident, cops rolled up on a suspicious vehicle only to find Prince himself inside.

‘Checked and it was Prince. No issues,’ the report said.