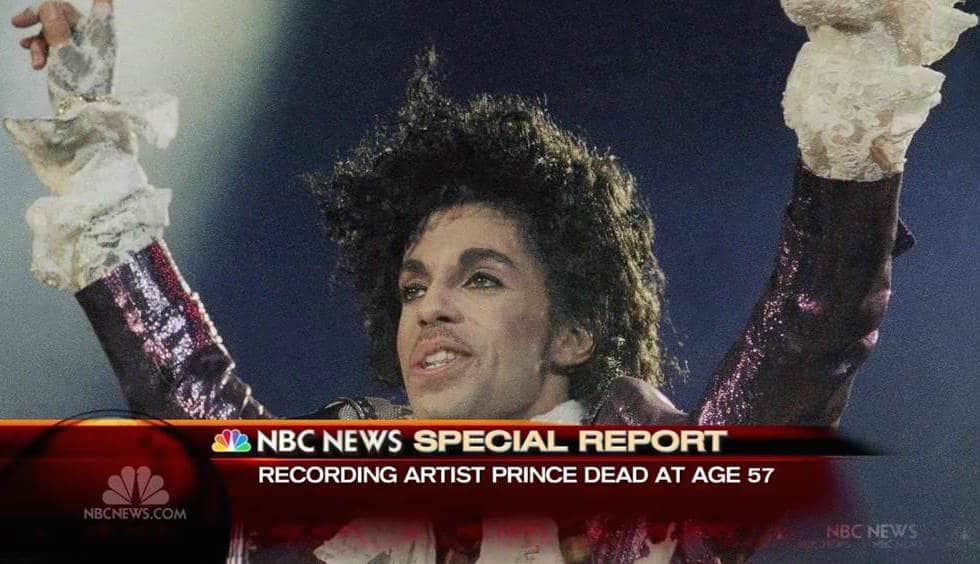 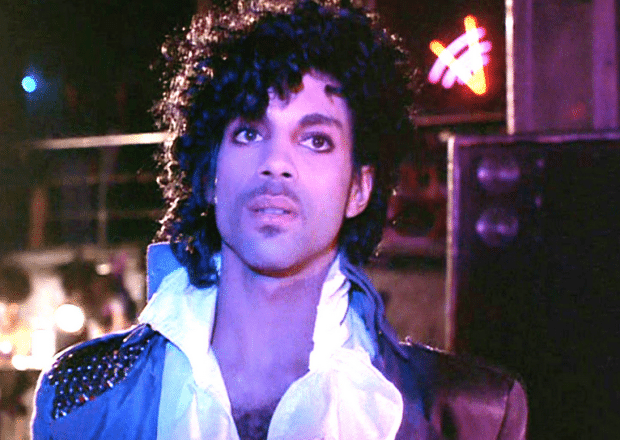 Prince Rogers Nelson dead: What led to the iconic entertainer’s death. Reports tell of the musician appearing increasingly frail and nervous in the days past after an emergency landing last week.

In a statement provided to KTLA the entertainer’s publicist Yvette Noel-Schure said:

‘It is with profound sadness that I am confirming that the legendary, iconic performer, Prince Rogers Nelson, has died at his Paisley Park residence this morning at the age of 57.’

Told the policeman: ‘When deputies arrived, they found an unresponsive adult male in the elevator. First responders attempted to provide lifesaving CPR. but were unable to revive the victim.’

Prince was pronounced dead at 10.07am.

Authorities also told that the cause of Prince Rogers Nelson’s death has yet to be determined whilst media speculation is rampant that the entertainer’s death may have been the result of severe flu symptons that saw him having to make an emergency landing Friday morning whilst flying in a private plane en route to a performance in Atlanta.

At the time, Prince was rushed to hospital after landing in Illinois but a mere two days later made a public appearance on Sunday as a guest at a concert where he told well wishers, ‘Wait a few days before you waste any prayers’.

At the time of the emergency landing, Prince had been suffering from flu for a number of weeks and was believed to be recovering, with his death less than a week shocking fans world over.

Prince was found unresponsive inside an elevator at Paisley Park, according to statement released by @CarverSheriff pic.twitter.com/BurGazpE0z

Of note, a report via tmz told of Prince having made several trips to a Walgreen’s pharmacy in the days before his death, with a source saying the entertainer appeared more ‘frail and nervous’ than usual on a visit to the store last night.

A report via the Minneapolis Star Tribune quoted childhood friend and former bandmate, Andre Cymone, who said he spoke to the singer just last week after his hospitalization.

Told Cymone: ‘He said he was doing OK and we’d try to hook up next time he was in LA,’

Yet in a premonition that not all was well, Prince a week ago shared an ominous photo on Instagram of a blank white space. His fans flooded the image with wishes for his health. “Get some rest Prince, we’ll still be here when you feel better,” wrote one.

The truth is Prince will always be here for us for better or worse and that in part is why and how an individual born in mid America at the cusp of great turmoil and change came to profoundly affect so many and will likely to do so in perpetuity….

I LOVED him, the world LOVED him. Now he’s at peace with his Father. Rest in power, @prince, my brother. pic.twitter.com/ZN6cc3WWuF

I don’t know about you but I’m pretty FUCKED UP right now. I feel like a family member passed.… https://t.co/kJXG8Sr3hq

This is what it sounds like when doves cry.. Prince R.I.P.
Condolences to his family & 2 us all

Please no! Some one please tell me it isn’t true #PRINCEWILLNEVERDIE

Numb. Stunned. This can’t be real.