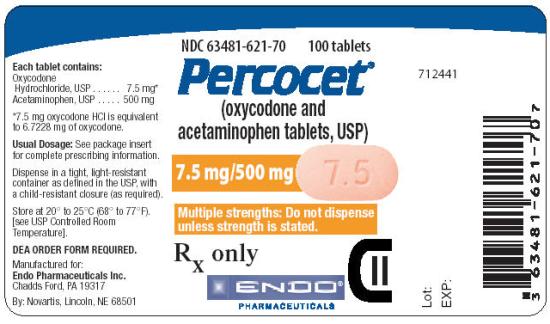 Prince criminal murder probe not ruled out as detectives seek to go over Prince’s employees emails, computers over the last two years after prescription drugs are found at his Paisley Park estate.

Minneapolis detectives have told that they have not ruled out a criminal murder probe into Prince’s death as they seek to determine whether an unknown doctor supplied the musician with an endless supply of illicitly gotten trove of prescription pain killers.

A report via the Daily Star tells of authorities hunting for doctors or ‘handlers’ who treated the iconic star amid claims that the late musician was in the grips of an unrelenting opiate addiction.

In moving forward with their possible ‘homicide’ investigation, detectives have been given license to go over the late singer’s affairs over the last two years.

Expected to be screened are workers at the Paisley Park estate, whose mobile phones, computers and email accounts are to now be examined by authorities.

Told a police source: ‘A crack team have been assigned with learning minute by minute what Prince was doing during his final days.’

‘But the investigation will also look into his activities over the last two years.’

It is claimed that Prince’s staff had built a ‘wall of steel‘ around him to stop details of his alleged opiate addiction leaking out.

The Purple Rain star reportedly had a habit of firing his advisors if he did not agree with what they said.

News of investigators moving forward in a possible criminal probe come after investigators interviewed lawyer, Michael Padden, who’d previously represented Prince’s half siblings, Lorna Nelson and Duane Nelson, who alleged the singer was in the grips of a Percocet and cocaine addiction.

Tuesday’s investigation follows claims over the weekend in which Prince had an alleged Doctor D drug dealer on staff whom the musician would bulk order up to $40K worth of opiates, Dilaudid and Fentanyl, every six months over the course of 25 years ending in 2008.

The unnamed Los Angeles physician also told of his belief that the musician swapped him out for a new ‘drug dealer‘ upon making Minneapolis his central residence.

Meanwhile, the battle for his $150 million fortune has begun with sister Tyka Nelson, a former crack addict, said to be ‘calling the shots’.

Lawyers are scrambling in a hectic battle over the rights to the star’s mammoth song book. Tyka, 55, has been handling his affairs since his shock death but even bosses at record company Warner Bros are unsure of where his riches will go.

Prince left behind no wife or living children to inherit his fortune as Tyka on Tuesday petitioned a court for ’emergency’ sole rights as executor of Prince’s estate.