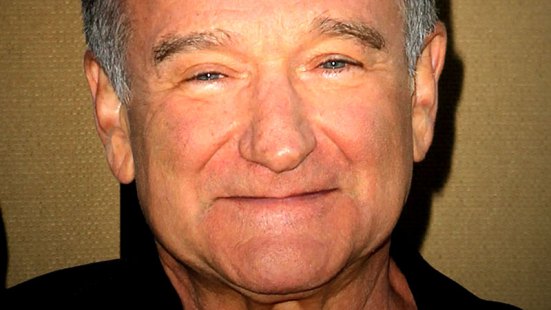 An autopsy report released today on Robin Williams has told that the actor had no alcohol or illegal drugs in his system at the time of death when he committed suicide at his Marin County, California home in August.

That said the report did find that the actor had taken prescription medications, but in ‘therapeutic concentrations.’

That said tmz would note at the time of the actor’s death when authorities found the actor’s body, they saw a closed bottle of Seroquel, a drug that treats schizophrenia, bipolar disorders and depression. It had been prescribed a week before he died.

Although not directly attributable to suicide there have been reported instances of the use of such prescription drugs inducing thoughts of suicide, especially amongst first time users as in Williams’ case.

The coroner ruled the actor’s death a suicide that resulted from asphyxia due to hanging.

Sheriff’s officials have said Williams was found in the bedroom of his home on the morning of August 11.

At the time, the actor’s wife, Susan Schneider, was sleeping in another room.

Sheriff’s Deputy Stewart Cowan said Friday that his office was not releasing further information from the report.

At the time of Williams’ death, the actor’s wife told that her husband was struggling with depression, anxiety and a recent Parkinson’s Disease diagnosis when he was found dead by his personal assistant at his Marin County home.

Nevertheless there would be questions raised as to why the actor and his wife were not sleeping in the same room, if this was an ongoing occurrence and why she didn’t check in with her husband when she left the house the following morning at 11am.

Robin Williams’ death would come in lieu of Williams having publicly acknowledged periodic struggles with substance abuse. At the time there were questions whether the actor had once again fallen off the wagon as he increasingly spent time on his own and was noted to be looking increasingly haggard.

Tempering concerns that the actor was once again using alcohol and drugs, he entered a substance abuse rehabilitation program shortly before his death. Pictures would end up being leaked from such visits.

The results of Williams’ autopsy, including toxicology tests, were originally slated to be released September 20.

Williams’ ashes were scattered in the San Francisco Bay, and family and friends paid tribute to him at a private memorial service in September.

Was Henry Rollins right to slam Robin Williams for suicide?