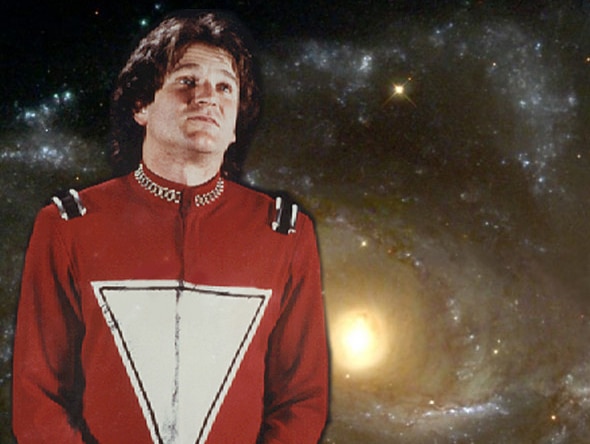 Robin Williams has today at the age of 63 been found dead the believed result of a suicide attempt on his own life after a long bout with depression.

The much beloved actor’s publicist, would issue a statement only to tell that the California based actor had been battling severe depression. He had only returned to rehab this past July after been clean for 20 years.

The dallasnews would tell that Robin Williams was a recovering cocaine addict and alcoholic and had recently checked into a rehabilitation center.

It is believed the actor’s attempt on his own life came today circa noon after a 911 call about Williams was made from the family home.

At present the Sheriff’s Office Coroner Division suspects the death to be a suicide due to asphyxia but were awaiting the results of more tests.

Told Marin County sheriff‘s office: ‘A comprehensive investigation must be completed before a final determination is made” on the actor’s cause of death.

“A forensic examination is currently scheduled for … [Tuesday] with subsequent toxicology testing to be conducted.’

The actor was best known for his starring roles in classic comedies like Mrs. Doubtfire and Jumanji. Along the way he won the Academy Award for Best Supporting Actor for his portrayal of Dr. Sean Maguire in Good Will Hunting. He rose to fame while playing Mork the alien in the TV show Mork & Mindy, a Happy Days spinoff.

Most recently, Williams had starred in the new CBS sitcom ‘The Crazy Ones.‘ It was cancelled after just one season.

‘This morning, I lost my husband and my best friend, while the world lost one if its most beloved artists and beautiful human beings. I am utterly heartbroken. On behalf of Robin’s family, we are asking for privacy during our time of profound grief. As he is remembered, it is our hope that the focus will not be on Robin’s death but on the countless moments of joy and laughter he gave to millions.‘

The performer had sought treatment for alcohol addiction and substance abuse in the past. In 1988, he told People magazine that he had had used cocaine ‘to hide,’ but had quit when his first wife, Valerie Velardi, became pregnant with their son, Zachary.

Though Williams was most celebrated for his acting career, he is also remembered his charitable endeavors. A strong supporter of the St. Jude Children’s Research Hospital, Williams also spearheads Comic Relief, which raises money to help the homeless. He was also an avid gamer and named his daughter Zelda.

Here is the full press release on his death, courtesy of Marin PD.

In the end we have to wonder what compelled Robin Williams to call time out? Was there foul play? Demands being made on his time, schedule, work related (his last show had been cancelled but why?) and why hadn’t there been anyone in the end the actor could turn to? Had the weight of his being, the gulf between his public persona and the way he secretly felt about himself become too much to bear? Or was it simply the ache of depression, that the actor finally capitulated to…?

Bobbie Wygant Interviews Robin Williams for “The World According to Garp” 7/17/82 from Erik Clapp Cinema+Photo on Vimeo.