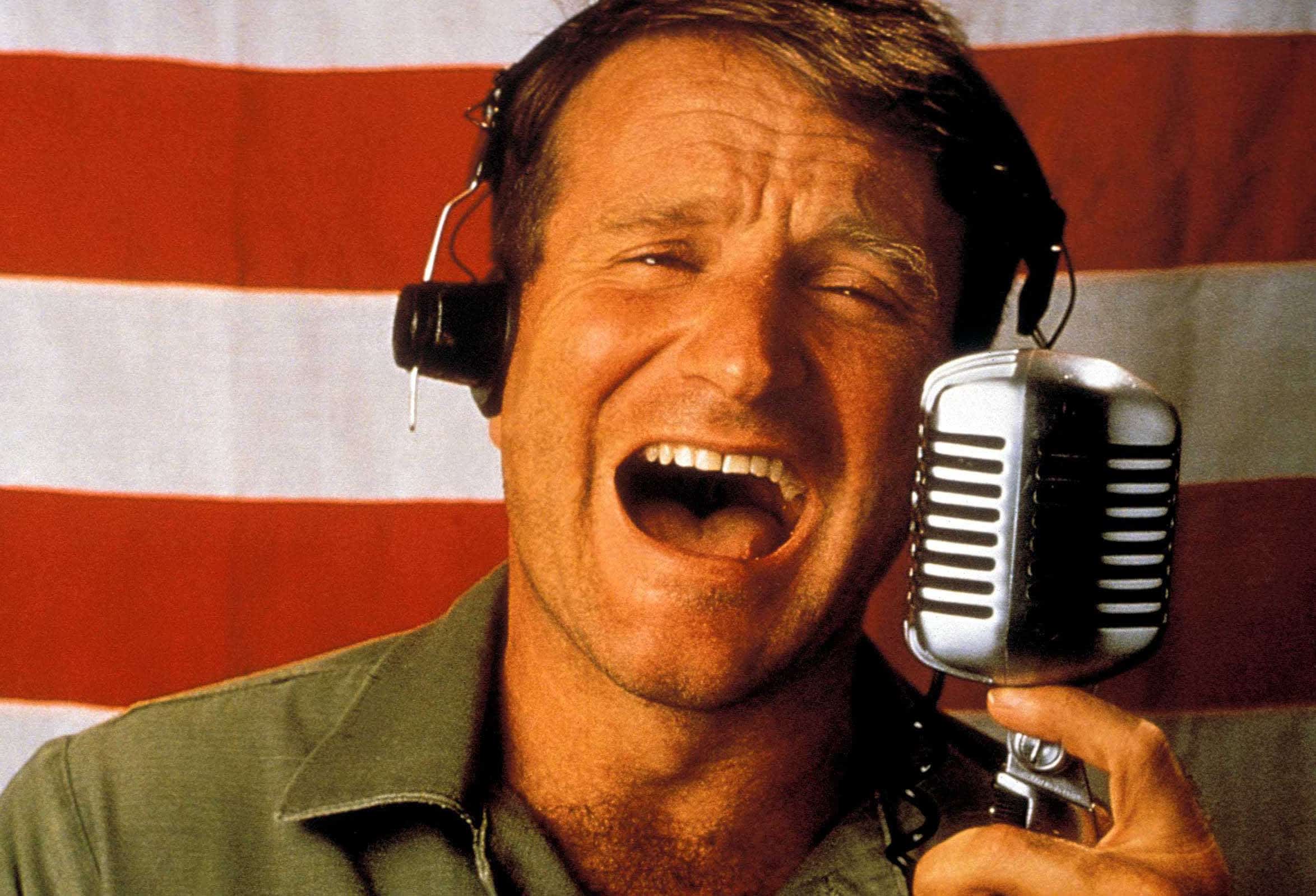 Robin Williams suicide today comes a month after the 63 year old actor had just checked back into rehab after having sustained sobriety since the early 1990’s. At the time the actor had been hooked on cocaine and alcohol.

Robin Williams dead. Why did he commit suicide? Asphyxia reported

It is believed the actor’s attempt on his own life came today circa noon after a 911 call about Williams was made from the family home.

At present the Sheriff’s Office Coroner Division suspects the death to be a suicide due to asphyxia but were awaiting the results of more tests.

Told Marin County sheriff‘s office: ‘A comprehensive investigation must be completed before a final determination is made” on the actor’s cause of death.

“A forensic examination is currently scheduled for … [Tuesday] with subsequent toxicology testing to be conducted.’

The actor was best known for his starring roles in classic comedies like Mrs. Doubtfire and Jumanji. Along the way he won the Academy Award for Best Supporting Actor for his portrayal of Dr. Sean Maguire in Good Will Hunting. He rose to fame while playing Mork the alien in the TV show Mork & Mindy, a Happy Days spinoff.

Most recently, Williams had starred in the new CBS sitcom ‘The Crazy Ones.‘ It was cancelled after just one season. It is not understood why that show was cancelled and if it may have had anything to do with the actor’s returning to depression or abusing drugs or alcohol.

‘This morning, I lost my husband and my best friend, while the world lost one if its most beloved artists and beautiful human beings. I am utterly heartbroken. On behalf of Robin’s family, we are asking for privacy during our time of profound grief. As he is remembered, it is our hope that the focus will not be on Robin’s death but on the countless moments of joy and laughter he gave to millions.‘

Williams had openly talked about his battles with alcohol and cocaine in the early 1980s, his years of sobriety, and relapse in 2006. He appeared to have recovered but last month he returned to rehab – the Hazelden Addiction Treatment Center near Lindstrom, Minnesota.

His representative played down the news at the time, telling TMZ: ‘After working back-to-back projects, Robin is simply taking the opportunity to fine-tune and focus on his continued commitment, of which he remains extremely proud.’

Told tmz at the time:  Robin is in a part of the facility called The Lodge — there are lots of fancy descriptions, but it’s essentially a program to maintain long-term sobriety.We’re told Robin will be staying for several weeks.

Williams was last seen alive at the house that he shared with Schneider in Tiburon, north of San Francisco, at about 10pm on Sunday night, the Marin County sheriff’s office said. It is not understood at that time whether he had successfully completed his rehab treatment.

His representative, Mara Buxbaum, said in a statement that he had lately been “battling severe depression” and added: “This is a tragic and sudden loss. The family respectfully asks for their privacy as they grieve during this very difficult time.”

Here is the full press release on his death, courtesy of Marin PD.