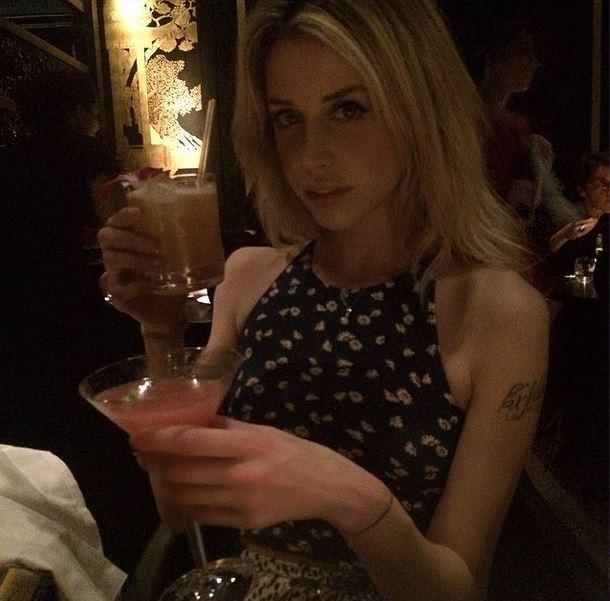 Since the leaked reporting to the London times of the cause of  Peaches Geldof ‘s death due to a heroin overdose, commentators on the web have been up in arms, with many outraged that the mother could have continued to be using heroin despite the fact that she by now a mother of two young children, living the idyllic well kept life courtesy of her father, Sir Bob Geldof‘s legacy.

Afforded few privileges in society that many fight all their lives to attain, many have come to question how the 25 year old mother who had it all could throw it all away on heroin.

Peaches Geldof husband to be questioned. Did he supply heroin?

The death of Peaches Geldof to heroin use has also spurred questioning as to how often she was using, how she managed to keep her heroin use on the low (although there were clues that things were amiss given her withering appearance in the weeks prior to her death) and who may have abetted her continual use? Some have begun to openly wonder if her husband, lead singer of post punk band S.C.U.M, Thomas Cohen was complicit in her continual drug use and why he did nothing to stop her, or had he been trying to get her off? Can one even imagine that he had no idea? Some have even wondered was he the individual who had made sure to remove drug paraphernalia before police arrived after her death was reported to authorities.

Remarked a volley of commentators on the web:

So she is off her head on heroine whilst looking after two young kids, if this was someone from a less privileged background there would be no sympathy.

But a drug overdose casts the same shadow on her young children that was cast on her by her mother’s death. It contradicts all her espoused values as a parent. It calls into question what her husband knew of her drug use and why he failed to raise the alarm before it came to this. It begs the question, did she intend to end it? Was she suffering a severe case of post-partum depression and if so, why was it not being treated? Yes, if it is a heroin overdose, it just poses so many more questions, opens more wounds, creates lifelong pain for the children and family……..WHY? So unnecessary, senseless, tragic…..tragic. It was so uplifting thinking she had overcome the demons inflicted on her, but perhaps not….perhaps she wasn’t able. I was hoping the cause was anything but a drug overdose.

Just have some compassion for another human being who lost their way.All that glitters is not gold and born into a chaotic and self promoting celebrity world maybe that was the only way she could cope

If this is true and this is the reason she died, in my opinion, she was a selfish woman who should never have been allowed to keep her children with her at anytime, I not only believe this for her but I believe this of anyone who takes drugs, they are not fit to be parents as the drug always comes before their children.

Social Services are there not only for us working class they are there for the rich and famous too, if any members of her family knew about her drug use they should also be ashamed with themselves for allowing this to continue without forcing her into rehab.