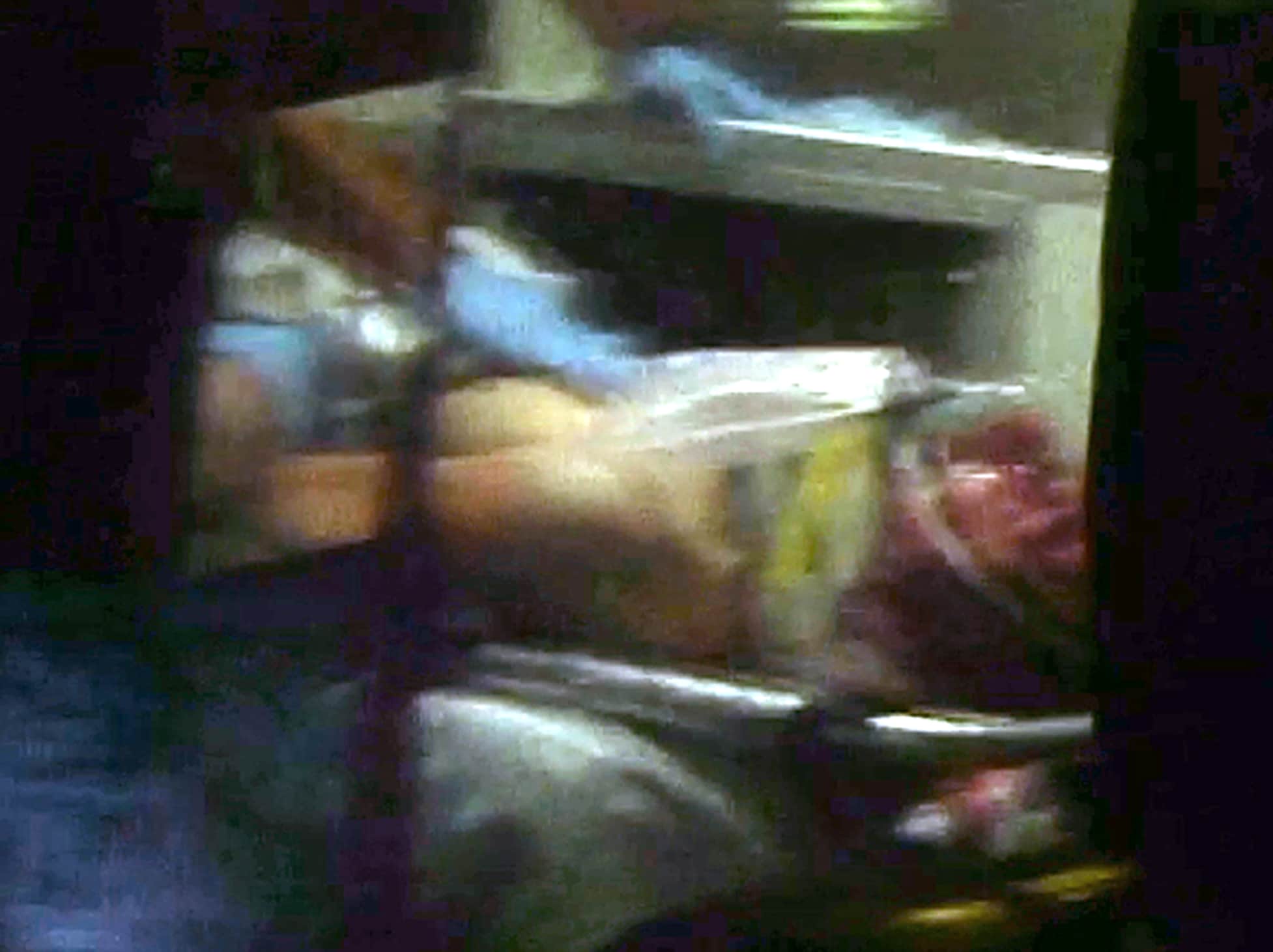 Keeping Dzhokhar Tsarnaev alive so he can take the fall?

As authorities seek to find out the extent of Dzhokhar Tsarnaev, primary chief suspect and purported Boston Marathon Bombing assailant concerns are now being voiced that authorities may not have their chance to find out exactly how the bombing was orchestrated and who else may be involved as the 19 year old struggles to stay alive after his capture last night.

Said to be in a critical condition after being involved in not one but two gunfire exchanges with authorities that saw him copious blood, doctors at Boston’s Beth Israel Deaconess Medical Center are at present fighting to save the young man’s life as he remains under heavy police guard.

Belived to be wounded in the initial gunfight that took place in the early hours of Friday morning late Thursday evening, it is believed Dzhokhar A. Tsarnaev may have also lost more blood following last night’s encounter which saw up to 40 gunshots fired. The previous day’s exchange is said to have involved up t0 200 rounds of gunfire.

In trying to ascertain the extent of the young man’s involvement with respect to Monday’s bombing authorities will seek to probe his affiliation with a  six month trip his elder brother Tamerlan Tsarnaev took to the semi autonomous Russian province of Dagestan in 2012. Dagestan has become a hotbed of militant Islamic activity.

Perhaps what is most ironical is the whispered comment that the suspect may have bled to death if not found in time, never mind that he was exposed to a barrage to shot fire which probably only aggravated present wounds. Also causing unease is the suggestion is the suspect may now be set up to face a death penalty, all whilst he remains simply a suspect at present. Not bad going if one considers the sheer novelty of using terror to quell terror.