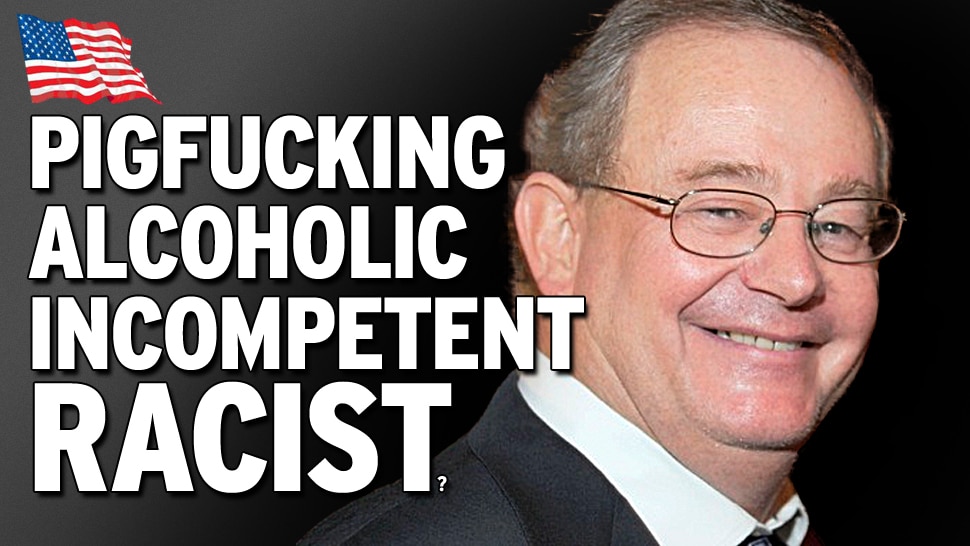 Kids I haven’t stopped laughing since I read this shit but what am I suppose to do but think this is gawker media’s attempt at becoming the big poobah in the media brass link and if they want to beat up and slag some rusty editor who works for Rupert Murdoch‘s the NY Post let that shit begin.

The hubris began this morning when the NY Post elected to run a flashy story immortalizing the image of two individuals as ‘BAG MEN,’ who purportedly were complicit in the bombing of the Boston Marathon this Monday past. The innuendo being that the suspects at large were minorities that we all once again ought to be weary of. Except the NY Post were wrong and too lazy to do a proper fact check and figure out like the rest of us that these two individuals identified in video files had nothing to do with the bombing as various social media forums went on to indicate.

The error comes off the back of some admittedly pretty shoddy reporting from the NY Post this week who can’t help as a general rule to mess things up in the reporting world, either with leery headlines, half baked truths, innuendo or just sensational jingoism that is designed to make you swoon.

Col Allan even had the audacity to stand by this morning’s headlines with this following comment:

gawker: This afternoon—after the Post had run a story conceding that the two were not suspects—Col Allan, the paper’s editor, issued a statement defending the front page:

We stand by our story. The image was emailed to law enforcement agencies yesterday afternoon seeking information about these men, as our story reported. We did not identify them as suspects.

But gawker isn ‘t going to have anything to do with that shit so they have decided to take the NY Post‘s editor Col Allan to task. Short of him calling a liar, a drunk and a general all round racist prick (sorry Col, but your shit stinks) Col does not come off smelling too well.

Here are some snippets that I had to snort up my nostrils to get an extra kick:

A normal newspaper editor—someone who wanted a scoop yet was concerned about embarrassing the paper or harming an innocent person—would not have slapped that picture on Page One without some deep underlying confidence that the two were serious suspects, and that the absence of “direct evidence” was a temporary condition. There is no sign that Col Allan had such confidence.

Which is media backhand of saying that Col Allan is an opportunist who has no problem selling you down the proverbial gutter.

Then there’s this too that had me reaching for my own Absolut Media on the rocks afternoon apertif:

Sources have also suggested that Col Allan may drink to excess, but we have no direct knowledge that he is an alcoholic, or that he was drunk at any time that he was guiding the Post through its various blunders in the marathon coverage. Col Allan may have been too drunk to recognize the mistakes that the Post was making—say, to see that it was publishing a front-page photo of young man carrying a royal-blue duffel bag when the authorities were saying the bombs had been in black bags. That is a mistake that a drunk person could conceivably have made, but we do not know that Col Allan was drunk when the Post made it.

Col can you tell us for the record if you are a drunk or not? Gawker reckon they have sources to such effect. But what does one hypothetically really mean when they use the word source anyway? My cat down the alley block could be a source right?

But of course gawker could not resist with this one kick in the groins either:

The moral of the story? Gawker has just let the NY Post know that they have been served and that Col Allan ought to fly back to Australia sometime next week unless of course Col Allan has got some juice on them bixches over at gawker too.