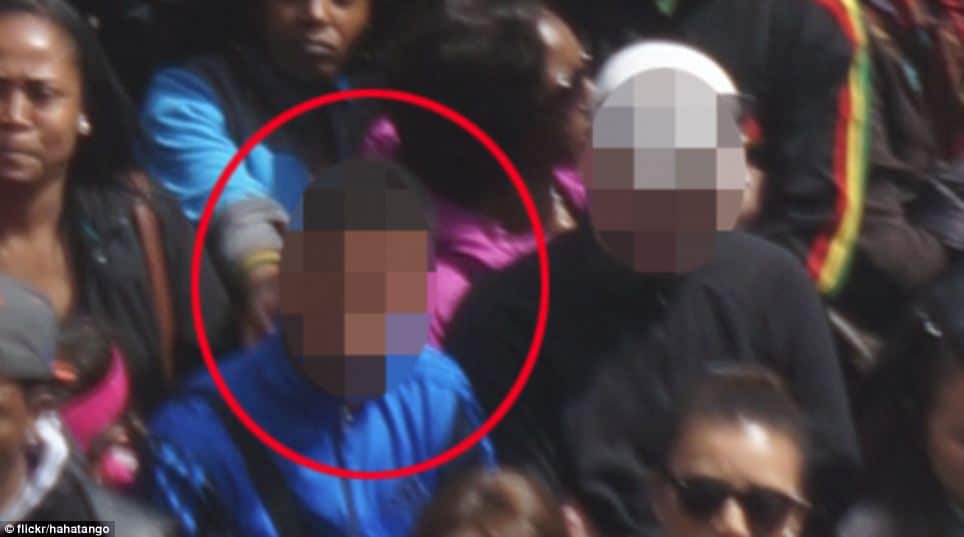 A Moroccan teenager has gone on to deny today that he was linked to the Boston Marathon bombing after photos of him carrying a bag and accompanied by a man with a backpack near the finish line were published in the media after a nypost article suggested that they were the perpetrator.

Yassine Zaimi and student Salaheddin Barhoum, 17, had their photos published today on the front page of the New York Post, which described them as “Bag Men” whose identity was being sought by investigators probing the deadly terror attack.

Wrote the youth on his Facebook page (since deleted): ‘Going to the court right now!! S*** is real. But u will see guys I’m did not do anything’.

Tells the UK’s dailymail: The pictures show one young man in a blue athletic top standing beside another man in a white baseball cap and black sweatshirt, is believed to be one that the FBI circulated among law enforcement officials. It is believed that the FBI will later today release images of men they want to question in connection to the bombings. It is not clear if the picture of the Moroccan teenager and his ‘coach’ are among those images, and they have not been

After the photo was distributed rapidly, new claims emerged on social media sites that they were innocent bystanders.

Anonymous sources from online community Reddit said that they were ‘friends’ of the man in the blue track suit, and said that he was ‘just a high school kid that loves track.’

At present friends have gone on to defend the youth on Internet forums asserting that  he was just a high school track runner who had gone to watch the marathon on Monday with his coach.

Several posted concerns, with one remark reading:  ‘Careful dude, the whole Internet is watching you right about now.’

The accusation comes as the public and the ever (too) vigilant media seek a resolution to the identity of the perpetrators of the Boston Marathon bombing with the FBI even have gone out of its way to issue a warning to the media not to make assumptions and bear false information in its rush to get a story out. 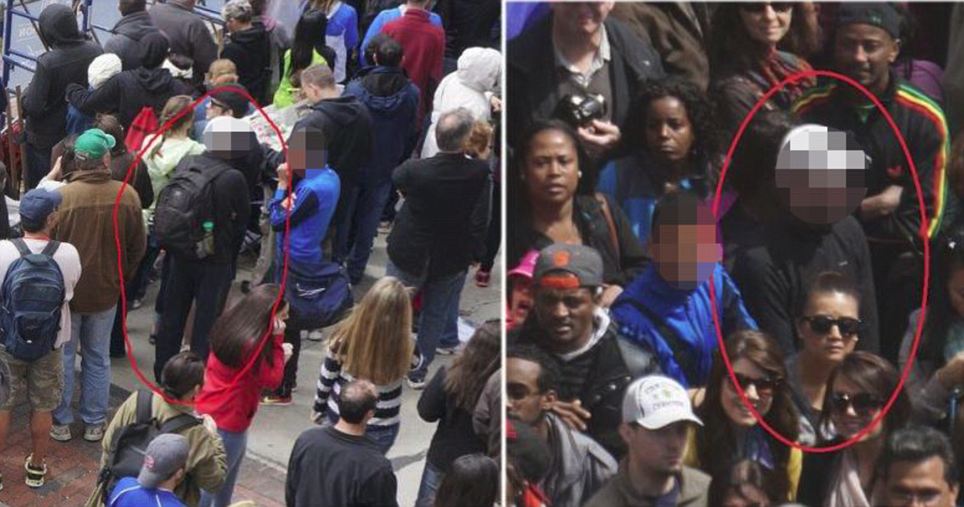 The leaking of the images by the nypost has led to this following take by gawker:

Which means there are two possibilities: one, the Post newsroom couldn’t even be bothered to do the bare minimum of follow-up reporting—that after reporters had spoken to their sources, who gave them at best outdated information, they didn’t (or didn’t know how to) spend the ten minutes it would have taken to learn that the person in the photos had been identified already—by message board posters!—as a person who did not plant a bomb at the Boston Marathon.

Or, two, that the the Post did the followup reporting—that its reporters found out that the kid had been identified online, that he’d contacted authorities, that he’s just some poor teenager who posts “SWAG” image macros on his Facebook page—but is institutionally so committed to identifying an Arab, any Arab, as a terrorist, that it still splashed his photo on the front page and insinuated his suspect-hood.

Which perhaps ought not surprise us as certain quarters of the media in their rush to sound the hero’s bell are behaving in a way that is questionable and frankly disheartening and only accentuating media bias and reporting against minorities in the community. Hardly the type of reporting that makes the media look good or trust worthy.

Reflected one commentator on the web cryptically: