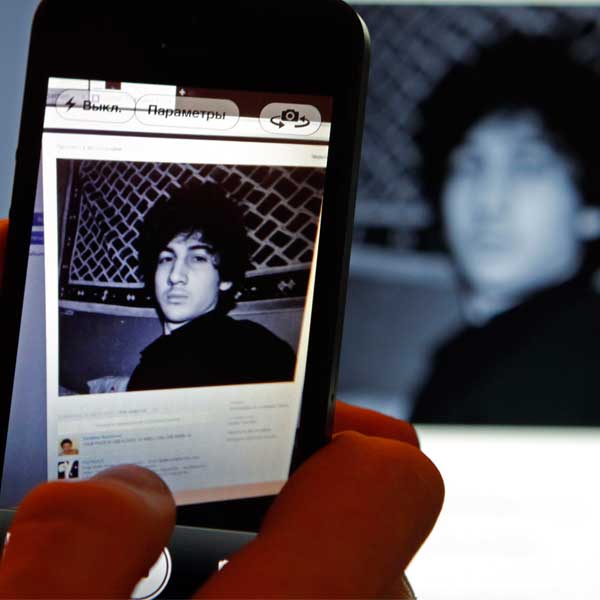 Dzhokhar A. Tsarnaev planned more bombings according to new proof.

Here’s an interesting take on the Dzhokhar A Tsarnaev manhunt spectacle that will have you nervously wondering since you have been incestuously glued to your tv set for hours watching the amazing and scary shoot them thriller. The media doesn’t know shit.

In fact so convoluted has the media’s take on affairs been this week one ought to wonder if they can ever trust the media ever again as it rushed to get unsubstantiated stories on the tape first (yes think ad dollars bixches). Stories which would go on to harangue innocent individual’s reputations, exacerbate fear, inertia or just takes in general that were full of shit and misinformed but sounded juicy and desperate at the time which of course could only mean shit was on the money.

But perhaps this little blooper courtesy of gawker can help all of us come to terms with the exasperation we all have for the media.

One brave reporter for New England Cable News admitted as much live on the air, albeit accidentally. As Brian Williams cut to the channel, an unidentified reporter can be heard saying “Oh, you’re not listening? Well, I don’t know shit.”

Honest, yet not the most professional reaction. Brian Williams quickly apologized, even managing to place the blame on the local news channel: “Well, that was a fortuitous time to dip into the feed of New England Cable News,” he said. “We apologize for the language we inadvertently aired during what was a mix up of communication on their part.”

Can anyone say Freudian slip loud and clear? Let’s hope the media gets a chance to affect a probing dialectic with respect to the affairs of Dzhokhar A. Tsarnaev that remain serious journalistic integrity: why didn’t the youth have his Miranda rights read, will he be treated as a terrorist even if technically he is still a suspect, why did we need to use 9000 police officers to chase down one 19 year old kid and is this all the beginning of some ominous fear mongering that might see bids to cordon off our civil liberties. Until the media can begin to have these types of discussions it is at best a batch of shameless hyperbole desperately trying to get off on sensationalism and play to script. 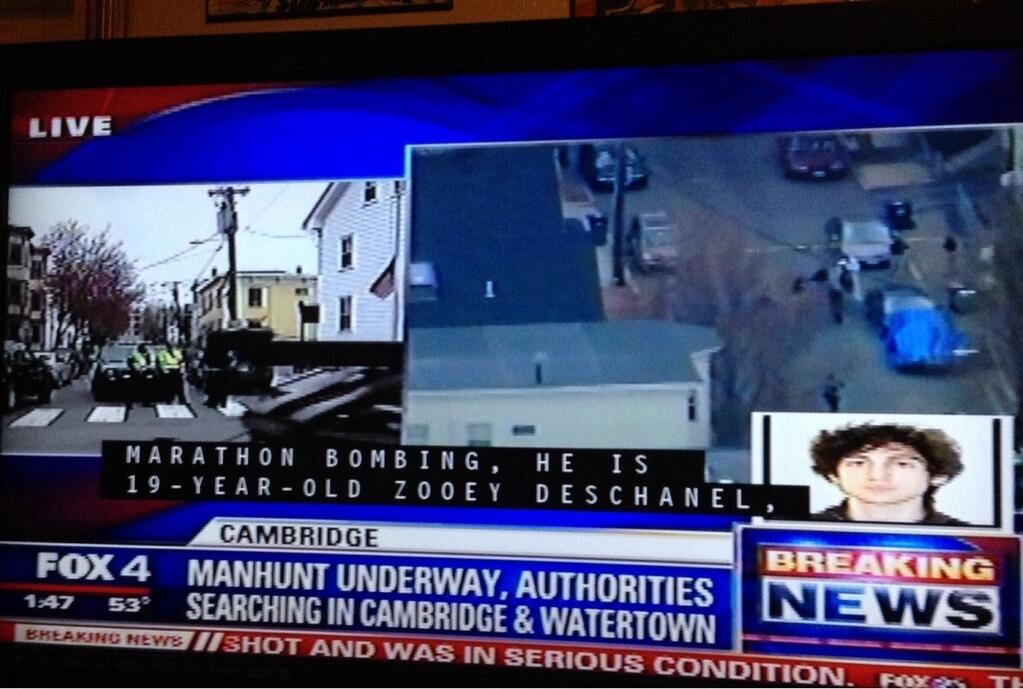