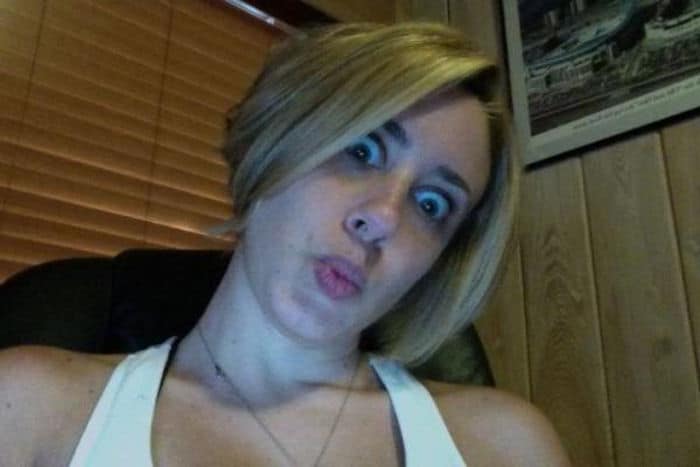 In a new video obtained by RadarOnline this afternoon, Casey Anthony claims she is “really happy.” …Well I’d probably be really happy too if I got off Scott Free on murder charges. Just sayin’.

The new video of Casey, dated November 2011, comes on the same day as new photos of her were leaked to the web, although her revelations don’t sound that exciting. Aside from constantly changing her hair color (that’s what girls do when they get bored, right?!), it doesn’t seem like the “Tot Mom” is doing much with her life. Much like the previous two videos that hit the web, Casey does not mention her daughter Caylee in the third video installment, instead opting to keep the discussion all about her, her, her by talking about the amazing weekend she had and her newly adopted dog Smooch. YAWN!

I don’t know about you, but I for one am getting quite bored of all these videos and pictures. While they’re good fodder for the media, how many darn pictures can you take of yourself making kissy-faces to the camera and how many videos can you make talking about you, you, you?! Even if they weren’t meant for the general public to see, one has to wonder if Casey isn’t getting a bit bored herself. Sure seems that way.