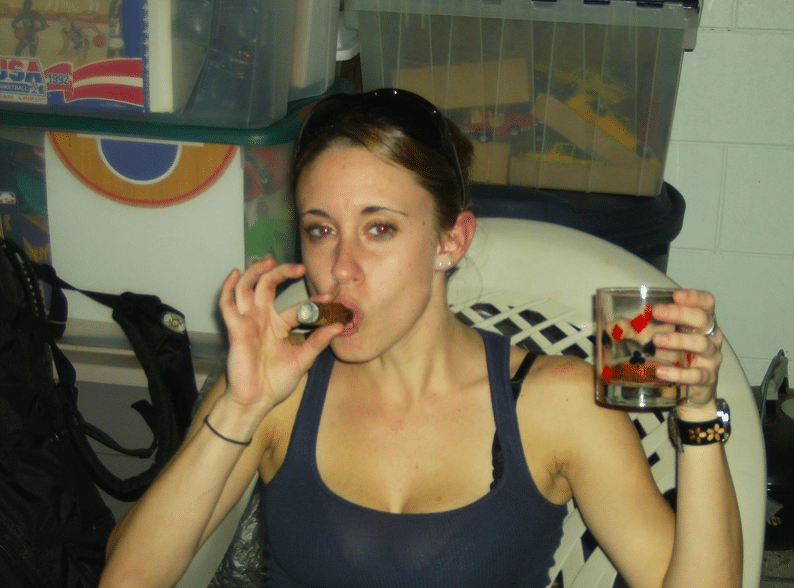 And the horses are out…

With the recent media and let’s not forget social media attention via twitter (which has been in overdrive courtesy of some conspicuous vocal twitter users) the public’s desire for more information on the Casey Anthony blood money saga goes on unabated.

With the big media/cable networks having shied away from offering Casey Anthony the alleged murderer of her daughter Caylee Anthony a large sum of money for her story pursuant to being found not guilty last summer a new media outlet has now stepped into the void.

With the recent leaking of video tapes (considered by most to be an inside job despite Casey Anthony’ assertion she was hacked) starring Casey Anthony in so called self help video therapy (does it get any more ridiculous and obtuse?) the public has once again being riled up. So riled up that according to radaronline, one media outlet, The Dirty, not afraid of bearing the potential wrath of large groups of protesters who have promised to boycott any media outlet should they pay her, from coming to the fore with an offer of $350 000.

According to the source, who has seen details of the deal, Casey would be a guest on Nik Richie Radio and the interview would be a one-on-one and would be “pre-recorded” and would be videotaped as well.

One can hazard a guess if this is the pay off that Casey Anthony was looking for, but with reportedly no job or income it might be the windfall that she needs and despite the public’s purported disgust with any outlet that has the courage to run with this story, one can pretty much bet that the Dirty just landed themselves a bargain. It probably wont be long before now before the established media companies rethink their strategy and find a spare three quarter million for a packed to the gill tell all.

At this point Casey Anthony must be giddily sitting on her hands preying that one of the big media agencies reaches for their checkbooks.