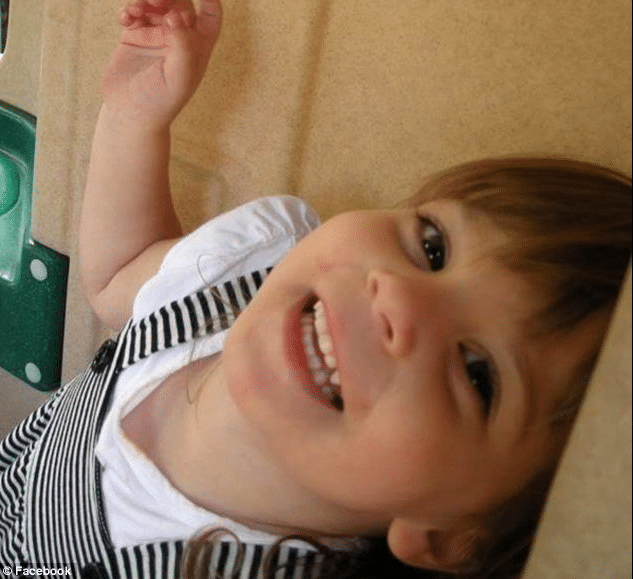 Casey is having a field day at the office.

Court sealed documents were publicly released today indicating that a visit that Casey Anthony had with her court appointed psychiatrist, Dr Jeff Danziger in November 2010 had her revealing the nature of her conception with her deceased daughter Caylee Anthony.

According to Ms Anthony she believes she was impregnated by a man she had no recollection of meeting after passing out drunk after a night of partying when she was 18 years old. Ms Anthony towards this end intimated that her drink may have been spiked and thus consequentially date raped.

At the time Ms Anthony also relayed tales of being sexually molested by her father as a child, instances that her father vehemently denied in court to which the defense was unable to prove. Ms Anthony even held the opinion until paternity tests proved otherwise that her own father may have ‘some how’ been the father of her own daughter.

According to Dr Danziger he  was so distressed by Ms Anthony assertions and his possible complicity in perjuring her father that  he was unable to sleep for days. 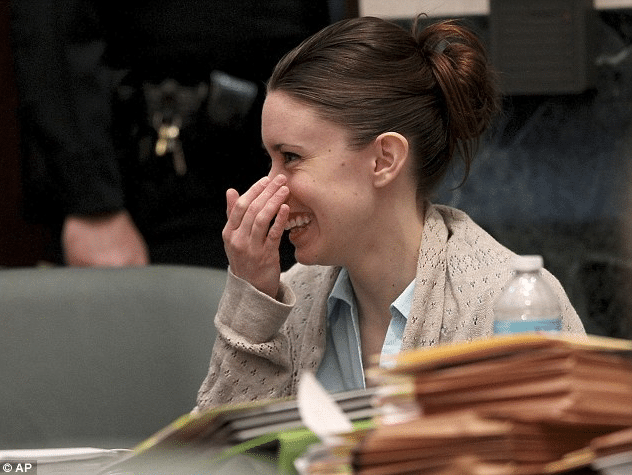 Furthermore Dr Jeff Danziger concurred that Ms Anthony showed no signs of mental illness at the time, nor any betrayal or unease which struck Dr Danzinger odd in light of the circumstance at hand. In fact she was surprisingly cheerful depositions reveal.

The depositions go on to disclose Ms Anthony’s predilection to lying may be the result of her seeking to compartmalize ‘uncomfortable truths’ and to not having to deal with things head on. Something many commentators have argued betrays her complicity and has in essence served to alienate the public who have had a hard time believing her changing stories and the fact it took her 30 days before reaching out to authorities to disclose her daughter was missing.

Perhaps one can argue that the depositions may to some extent explain the latest intrigue and mystery cast of characters who have been leaking and twittering sensitive videos and images to the general public pertaining to Ms Anthony. Or that too could all once again be a big lie or at the very least the product of a young woman’s very vivid imagination.