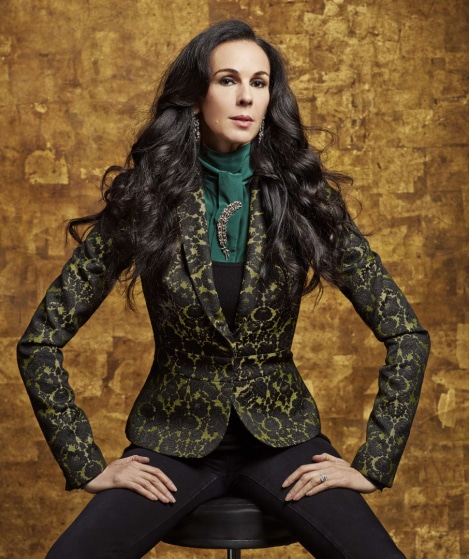 In trying to understand what may have led to L’Wren Scott’s suicide today rumors are beginning to spill that the recently converted fashion designer may have been experiencing business woes that may have led to the much ballyhooed designer into deep distress.

Told another source via the nypost: ‘I knew something was wrong when L’Wren cancelled her London Fashion Week show. That would have been so important to her. She was very prolific on Instagram and recently had gone quiet and hadn’t been posting so much.’

‘Everybody who knows L’Wren and Mick are totally and completely shocked.’

And if whether there may have been strains between her and her long time boyfriend (since 2001) the source added the following:

‘Neither of them drink and do drugs, and they were always really affectionate with each other. There were no signs of problems in their relationship,’

Not necessarily so, tells  hollywoodtake: Scott and Mick Jagger were dating for years but never got close to the altar, leading to constant speculation about where their relationship really stood. At the time of the Bazaar interview, the Rolling Stones singer told The New York Times that they were ‘kind of dating.’ In response, Scott told the fashion magazine: “You can’t believe everything you read. I am only six-foot-three, by the way.”

Although the designer had missed her show in London she nevertheless was set to launch a new line with Banana Republic and  recently cut a deal with the French cosmetics company Caudalie, which in October threw a dinner in her honor at The Plaza, where her friend said Scott was ‘happy as a clam.’