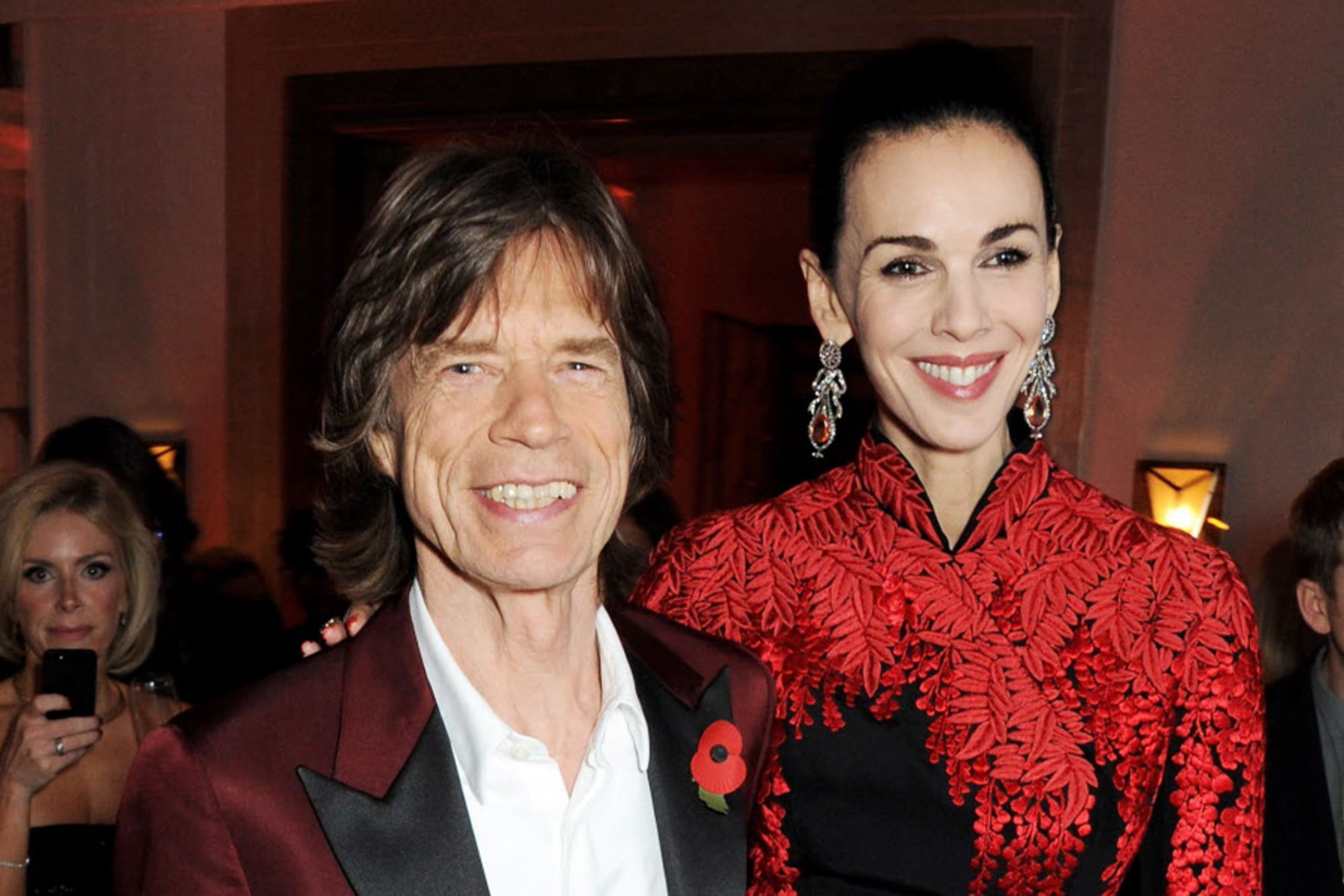 L’Wren Scott dead. Why did she take her own life?

Mick Jagger‘s girlfriend L’Wren Scott has this morning been found dead of an apparent suicide.

The 49 year old designer’s body was found hanging from a scarf on a doorknob by her assistant at Chelsea apartment at 200 11th Ave. around 10 a.m., police told.

To date authorities do not suspect foul play but the  Medical Examiner’s Office will determine a cause of death. It is not understood at present if the celebrated fashion designer may have had a falling out with long time boyfriend Mick Jagger  (since 2001) that may have precipitated her taking her own life.

Reports hollywoodtake: Scott and Mick Jagger were dating for years but never got close to the altar, leading to constant speculation about where their relationship really stood. At the time of the Bazaar interview, the Rolling Stones singer told The New York Times that they were ‘kind of dating.’ In response, Scott told the fashion magazine: “You can’t believe everything you read. I am only six-foot-three, by the way.”

A spokesman for Mick Jagger said the singer was ‘completely shocked and devastated’ by Scott’s death.

Jagger is currently on tour in Australia.

Scott was a fashion designer to stars including Nicole Kidman. Scott was originally a celebrity stylist before starting her own fashion line in 2006. She canceled her London Fashion Week show this winter due to reported production delays.

It is unclear if a note was left behind.