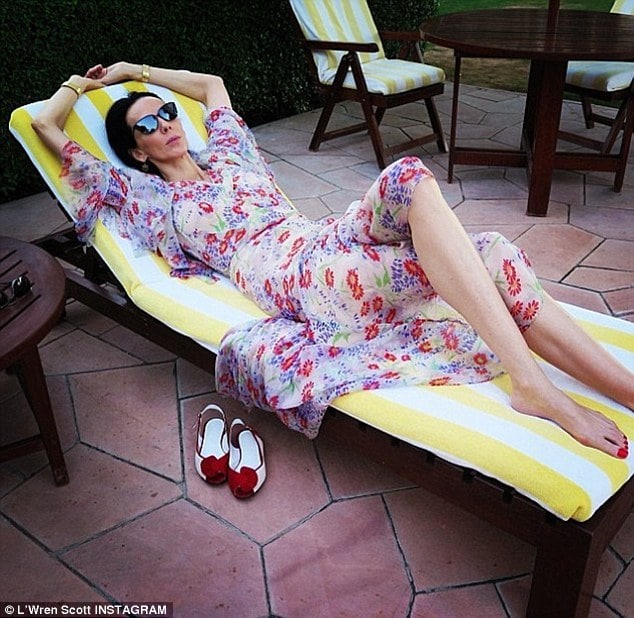 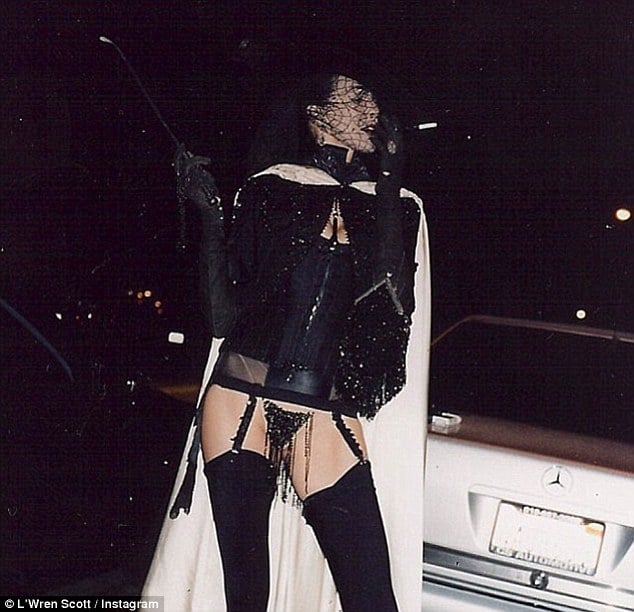 It seems it all became too unbearable for L’Wren Scott who in the public eye lived an exulted glam lifestyle but who privately was deep in financial arrears and a staggering commercial flop.

Despite all the exotic vacations and glamor-filled Instagram images with Mick Jagger, her partner of ten years, Scott was facing mounting financial pressure and was $6million in debt.

Told the former model, turned celebrity stylist and now designer to The Sunday Times in November last year: ‘I always say luxury is a state of mind,’

‘Because, for me, it really is. It’s legroom, it’s a beautiful view, it’s great food at a great restaurant you’ve discovered because you obsessively read Zagat as I do.’

Whilst L’Wren happily zipped away at the happy life she was living for the cameras, one wonders in the end what was really going on for the former fashion heavy weight who had magically become the darling of various celebrities but paradoxically a mainstay commercial flop unable to support herself or those whom she owed copious amounts of money too.

In recent weeks, the designer ominously hinted at her state of mind when she told on instagram: ‘Fashion is the armor to survive the reality of everyday life.’ 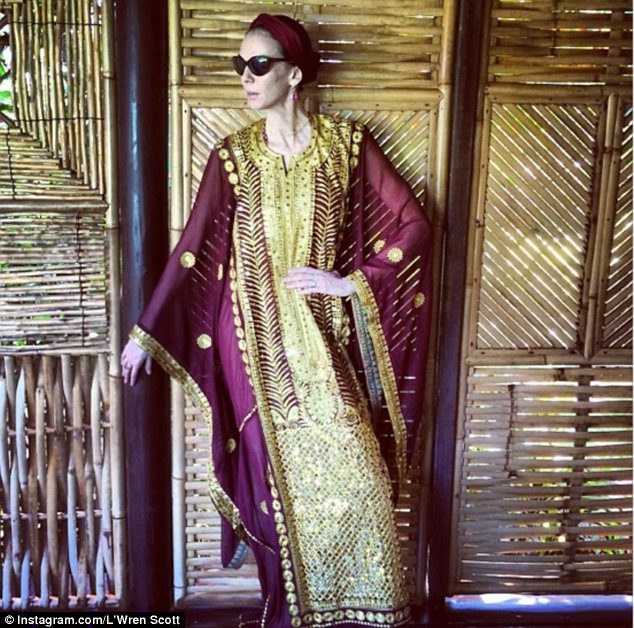 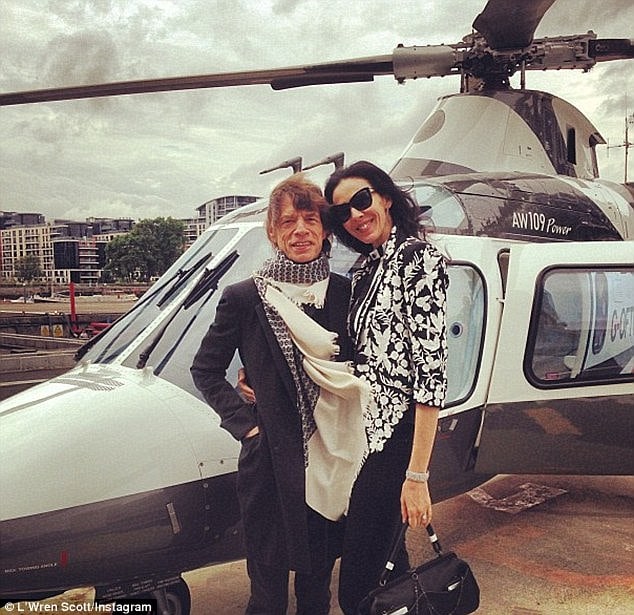 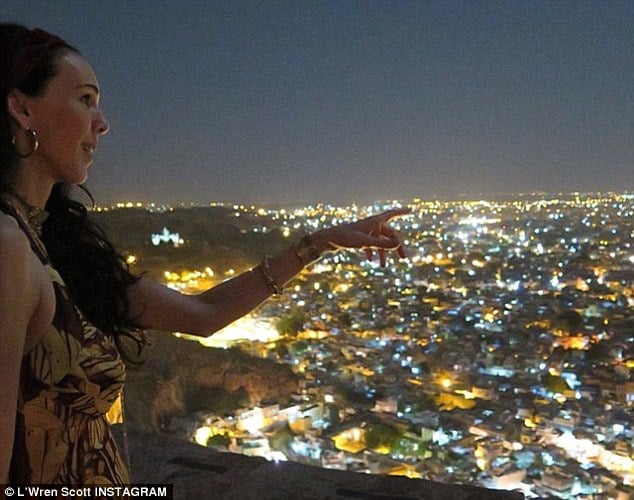 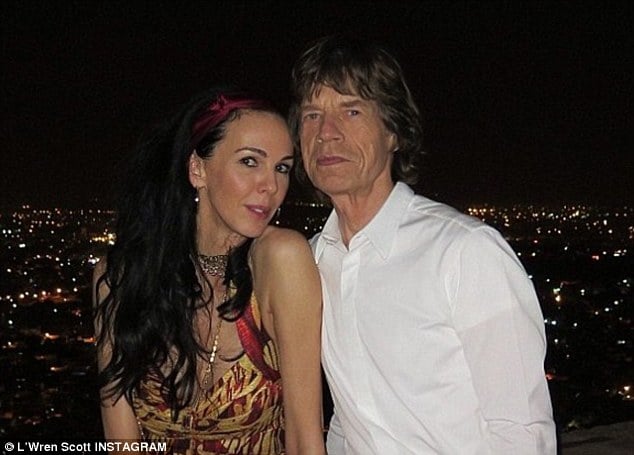 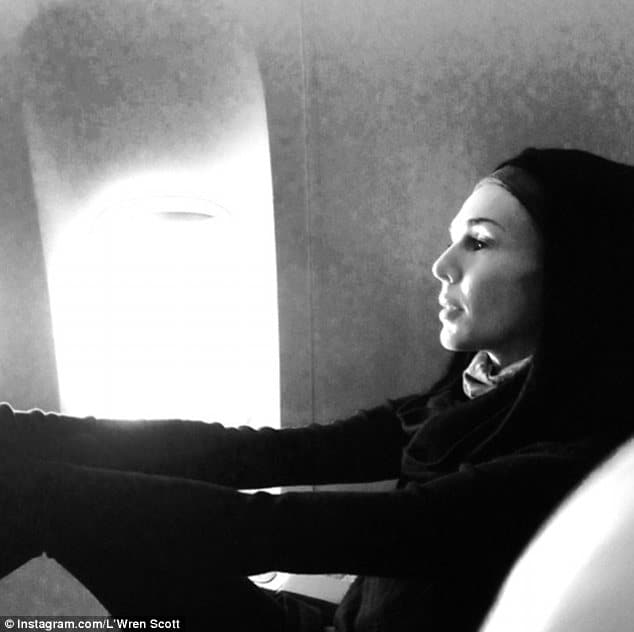 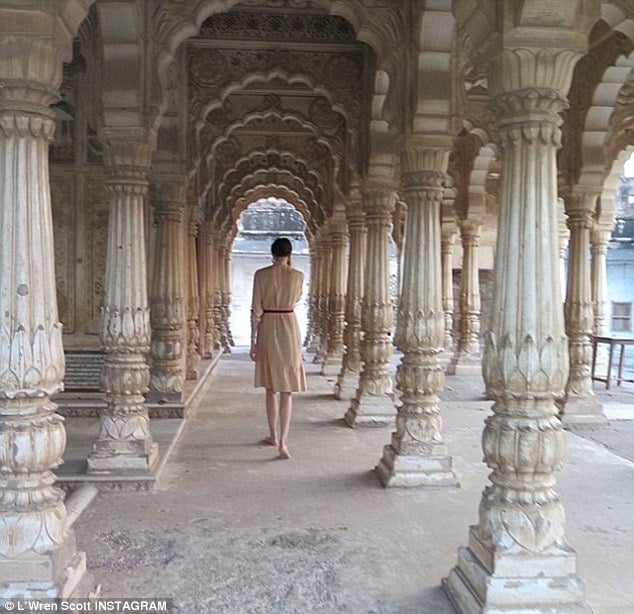 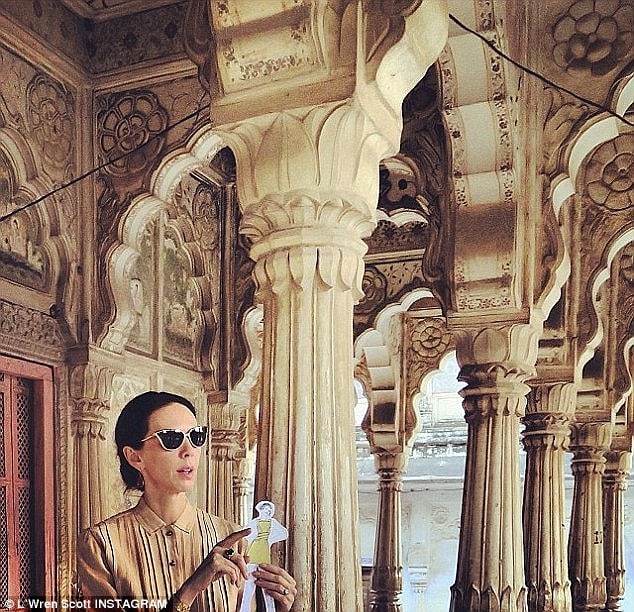 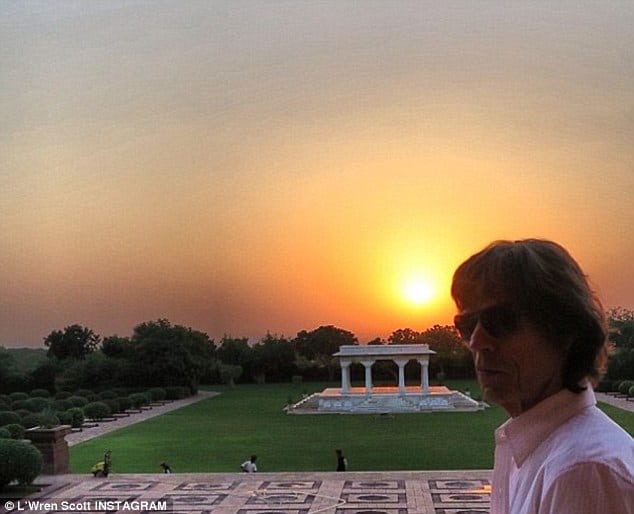 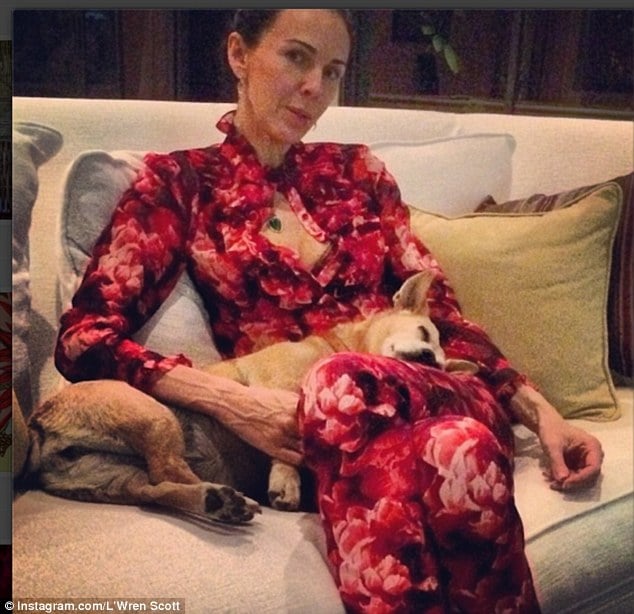 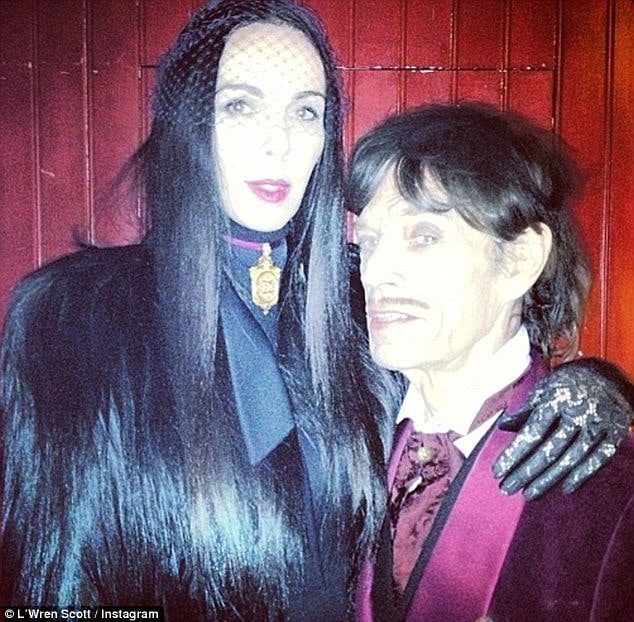 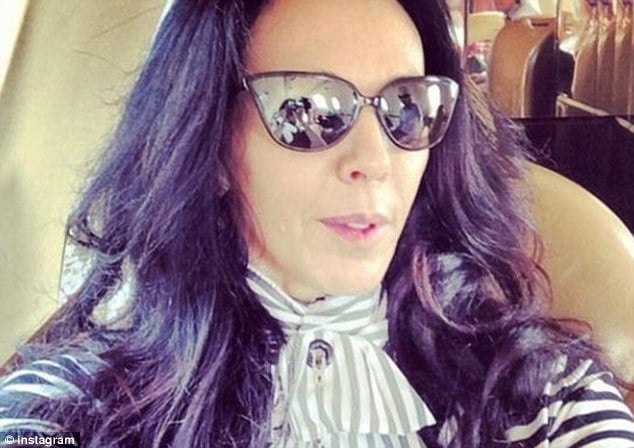 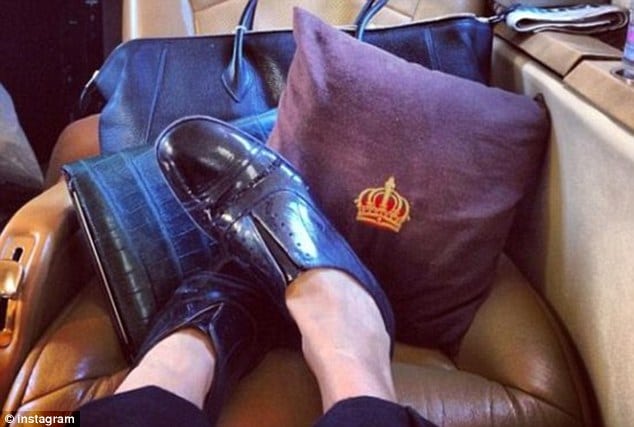