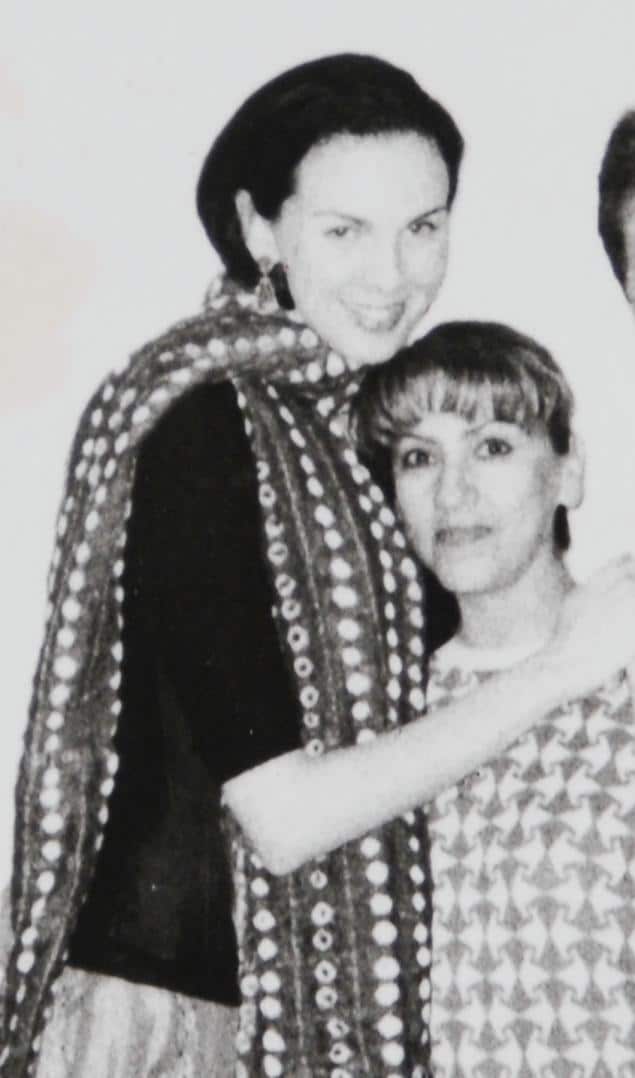 L’Wren Scott housekeeper, Lupe Montufar comes forward and tells of her employer’s extreme mental anguish at the hands of her lover Mick Jagger.

It is being revealed this morning that along with her financial woes, what may have slumped famed designer and stylist, L’Wren Scott to despair was her failure to tie the knot with long term boyfriend, Mick Jagger. That along with the failure to having any children, despite even outlining their Chelsea, London home with a nursery may in the end may have been more than L’Wren Scott could bare.

Via an in depth feature with the nydailynews, Lupe Montufar, L’Wren Scott housekeeper from 1993 to 2009 went on to describe the degree of mental torture that the designer had been undergoing.

‘She always dreamed about having fame, fortune and money. She had all that in her hands with him.’

And confirming the often suspected notion that Mick Jagger was hardly loyal to L’Wren Scott and had a stable of other women at his disposal, the housekeeper adds:

‘She sacrificed a lot to be with him. A few years ago, she thought she’d be with him forever and have a family,’

‘She knew there were other women, but she accepted it to be with him.’

The assertions of cheating are ominously verified in an interview that Mick Jagger did with the nyt’s in 2010, where he told:

Jagger described his relationship with L’Wren as “kind of dating,” adding, “I don’t really subscribe to a completely normal view of what relationships should be.” He went on with a real stinger, “To be honest, I don’t really think much of marriage. I’m not saying it’s not a wonderful thing and people shouldn’t do it, but it’s not for me. And not for quite a few other people too, it would appear. I just think it’s perhaps not quite what it’s cracked up to be. I know it’s an elaborate fantasy.”