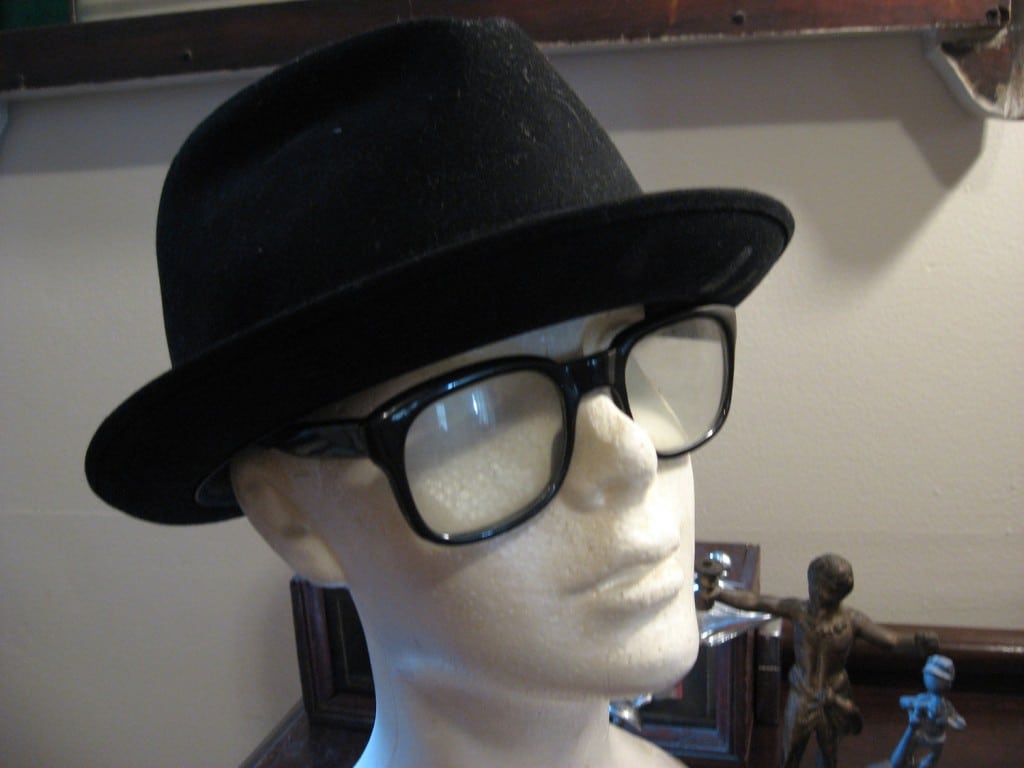 A study released today by Public Policy Polling has gone on to say that 42% of America can’t stand hipsters and in total only 16% of Americans have a favorable opinion of them which in some weird fitting way ought to make all you slackers (by definition) quite pleased.

Other interesting nuggets include:

But the real eye catcher was whether Americans as a whole thought all you slackers as a whole made a positive contribution to society?

To be sure this author would  be curious to know which segment of the population was surveyed and whether for that matter anyone really even knows what a hipster really means anymore save for some vague idea of desperately trying not to conform to society whilst at the same time trying to give off the notion that one belongs in some counterculture dialect which of course counters the very idea of what makes for a true counter culture figure in the first place. Which is to suggest most of you slackers have no real idea what you’re doing in the first place.

And then there was this observation that brought a rueful smile to my face:

A true hipster looks borderline homeless. More than likely, from a wealthy family, college educated, works at a bar or coffee shop, rides a fixed gear, moustached or bearded, Ray Bans lots of Ray Bans, dirty, but not as dirty as a hippy. Pleasant individually, but rather dicky, opinionated, arrogant and condescending in groups, similar to a frat guy. Portrays a “I don’t give a f#ck” attitude, however, secretly, is highly competitive in being ironic.

Hipsters gear up for Halloween in Williamsburg.

Terry Richardson has some outtakes from his nude Hipster shoot for Purple Magazine.

The etiquette of what can and can not be said in coffee shops. Hipsters will be disappointed.