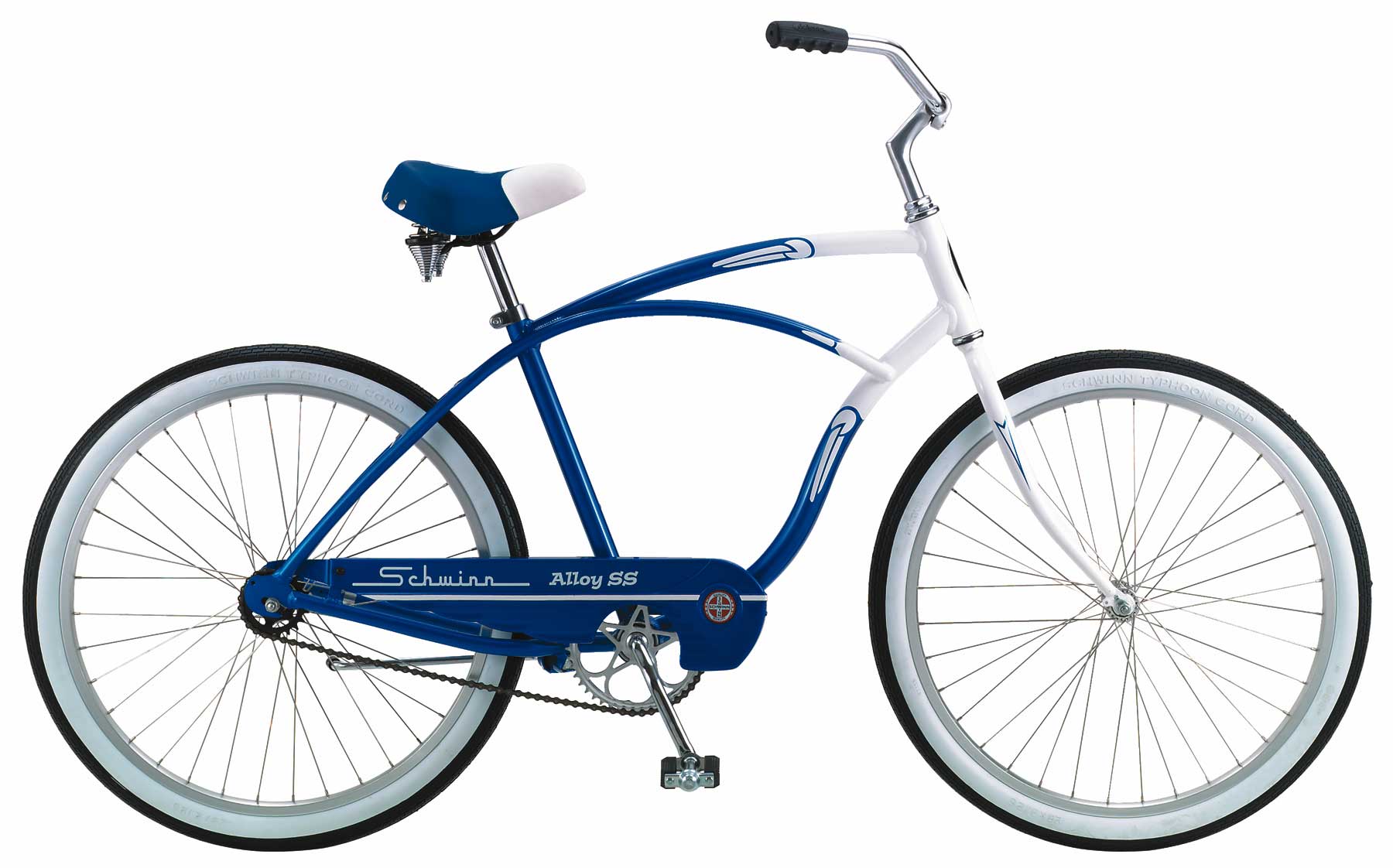 If there’s one thing hipsters do believe in it’s the idea that you shouldn’t believe in anything unless it finally becomes perverse and counter intuitive to believe in. So if smoking is bad for you at some stage it becomes healthy for you, if riding a ten speed bike is better for you riding a one speed bike is even better for you, if being unemployed is bad for you then having a job that makes one look as if they were unemployed or at least culturally appear laconic and apathetic then of course that is better for you. As much as you love them, misunderstand them or just plain loathe them, the truth is they don’t care…until of course they do or at least becomes counter intuitive to do so…

It’s a Saturday night and where stuck in the middle of Hipster Ville, an unruly stretch of re converted industrial wastelands where faux and renegade ivy league types are tending to their latest habits, smoking American Spirits, clutching their gourmet cheese and soothing their café lattes and tending to the rip in their skinny jeans. Clutching I- phones or anything that resembles anything that only Apple could have made they are beginning to descend onto their particular bourgeois playground called Bedford Avenue.

Why we’re here is really an accident, something a hipster would be very proud to hear, because according to hipsters nothing should be too laboriously clear to anyone or for that matter too easily construed. If they can effect an effortless sense of detachment while fishing for their next American Spirit it’s quite possible that we can too, all that’s required is a modicum of confidence, a snarl, and an unprovoked awareness of every indie band, indie sensibility and the belief that if we don’t care why should you?

Despite public preconception not all hipsters spend their evenings at pubs and bars drinking Pabst and humming to the latest indie band. No, the truth is they do all of the above but these days in very private and dare we say chic abodes. Somehow the idea of exclusivity has finally started to catch on with the hipster set and getting drunk on Lorimer avenue with vomit strings tying them to planet Earth are days of the old.

So there we are walking down the street when we get a phone call whether we’d like to come to a private party. It’s true we here at Scallywag and Vagabond have always had an affinity for private parties, especially the ones in 5th avenue penthouses where certain peccadilloes are served all night long. But this time the phone call comes three feet away from the hipster with the mounds of facial hair smiling (ironically while he orders a dozen tacos to go…) Private dinner and drinks? Yes, I think we’ll concur. See you in seven minutes.

The thing that strikes us as odd as we finally enter the lush doorman building on North 3rd street (another divine irony, since hipsters are supposed to eschew luxury, well except when they don’t…) is the grandeur of the apartment we finally set foot in. What’s remarkable is how much this all reminds us of the 5th avenues apartments we’ve become accustomed to is that instead of madams with tiny dogs called Salacious and Dahling is the skinny girls and boys clutching their Cabernet Sauvignons (another irony right?) with little dogs running around called ‘Spider’ and ‘Pete.’ Oh well, we think what’s a hipster to do but revel in complete apathy that they are slowly morphing into the same group they’ve always eschewed. Even if that same group is commonly called their parents, after all how can a laconic hipster reveling in full time apathy and preferred under employment afford the three thousand plus rent that a place with a magnanimous fire place and surround stereo system could accord?

We’ve probably been here for an hour by now, gorging on blue cheese, softly heated crepes, calamata olives and delicious French bread. And yes lots of Cabernet Sauvignon. By now the skinny kids have started showing off their retro dance moves, an amalgamation of tribal grunts, angular thrusts, and aloof expressions all to the beat of Iggy Pop in the background, and yes the ever lit American spirit (it should be understood by now that when we say American Spirits we only and always mean the hand rolled ones, after all it would be blasphemy to a hipster to buy a pre made cigarette). 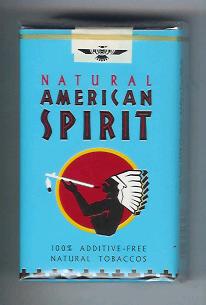 It’s by now we’ve caught the curiosity of Michael who watches us wearily as he rolls up his American Spirit.

Not meaning to being mean but not really caring a smidgen I turn to Michael.

SCV: Would you agree that you’re a hipster?

Michael: No, not all.

SCV: But isn’t that the typical response of a hipster? That they have to deny their identity because denial is so much part of irony?

Michael: Well these days they come with a twist, more red, like your Santa Claus hats but more with a fedora twist to them.

SCV: Is there a ranking within hipsterism of the most hip?

Michael: Well we do have the occasional renegades.

Michael: Yeah one could say so.

SCV: What distinguishes them from the usual hipster?

SCV: And what about you? Are you also a glam hipster?

Michael: Only on in the inside.

SCV: What type of bike do you ride?

Michael: I ride a bike in one fixed gear.

SCV: But wouldn’t that validate you as a hipster then?

Michael: True, but part of being a real hipster is to never admit to the obvious. It’s kind of like the lamest thing to ever say.

SCV: So it’s always about irony?

Michael: Well not in the beginning but eventually yes.

SCV: Which makes it even more ironical to begin with?

And before Michael can answer this question he is consumed by the laborious habit of having to roll his next cigarette. Getting up to fill our glass up I accost the lovely Bobo who had this to say.

SCV: What makes a hipster?

SCV: Are you sure?

SCV: What type of attitude.

Doro: I don’t give a ‘fuck’ attitude.

SCV: Until you do.

SCV: Yours or every body elses?

SCV: What type of bicycle do you ride?

Bobo: It’s an old bike from the 1950’s. It’s stable and survived many crashes.

Bobo: How did you know?

SCV: What do you smoke?

And as I sit there watching the hipsters get up and now dance to David Bowie , “China girl,” with Bobo’s American Spirit perched lightly between my lips I am reminded of a time in my youth too, somewhere on the rue de Rivoli where I too felt degrees of discontent and a sense of discord with the mainstream when suddenly one day I didn’t and had by then embraced the world and myself. Perhaps that’s when it all stops being ironical, when you too eventually become part of the world as opposed to being apart from the world.

Nevertheless as we packed our coats and started walking back up Bedford Avenue I made to see if the Mexican dealer selling his tacos was still there but by now he was long gone, but that’s okay, because there were a couple of skinny kids laughing and spitting in their vomit off to the side of the road. Behaving as if nothing really mattered, while some of them had finally found glamour, if not in the inside.