Long are the days gone that Williamsburg was once an artist’s colony and now are the days it’s fast becoming a congregation for the upwardly mobile. Case in point, the Whythe Hotel which opened on May 1st.

curbed: Photographer Will Femia went along to check out some of the hotel rooms, event spaces, and still-in-progress amenities, including a basement movie theater with an entrance from the outside. We already knew about the band rooms, and the tour taught us a few other fun Wythe Hotel facts.

The non-band rooms are named for views and bed sizes—so one that faces Brooklyn and has a queen size bed is called a “Brooklyn Queen” room. The cement floors are heated and, according to hotel reps, easier to clean, so that they don’t develop the usual musty hotel carpet smell over time

Cement floors? It seems like only yesterday that I used to sleep on a cement floor in my 1000 square foot studio space just off Berry st. Nevermind, (for a measly $600 a month) I’m still a hipster at heart. How about you?

Go to curbed to check out images of the Whythe Hotel and salivate. Let’s hope you can afford it. 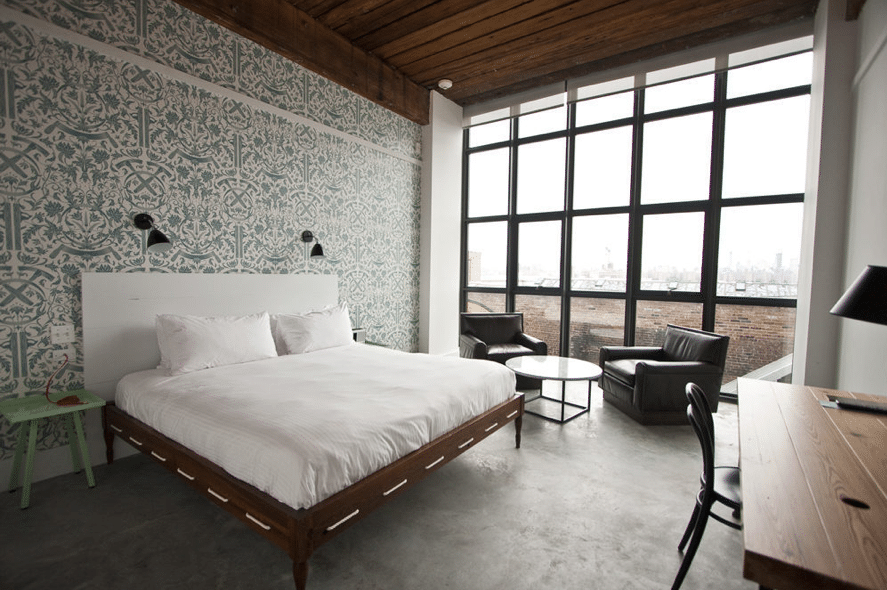 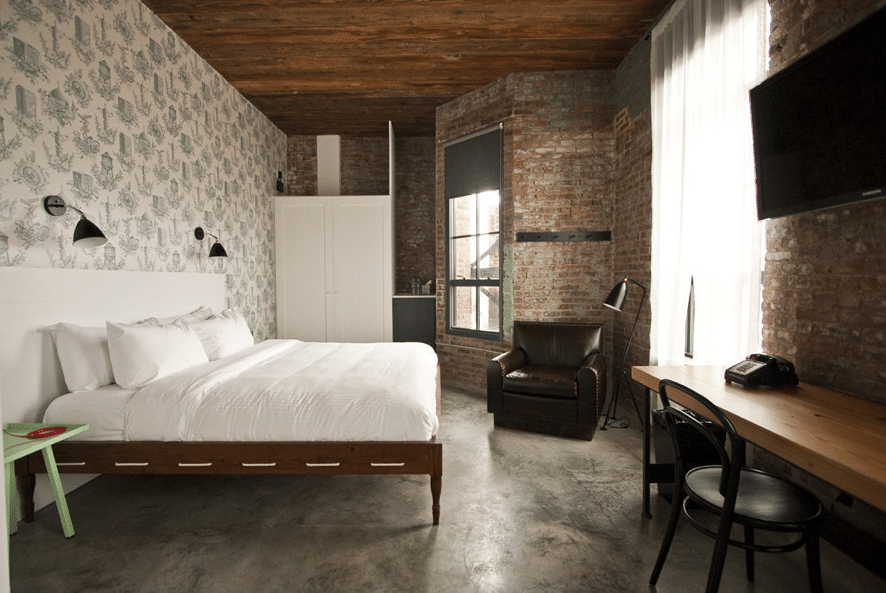 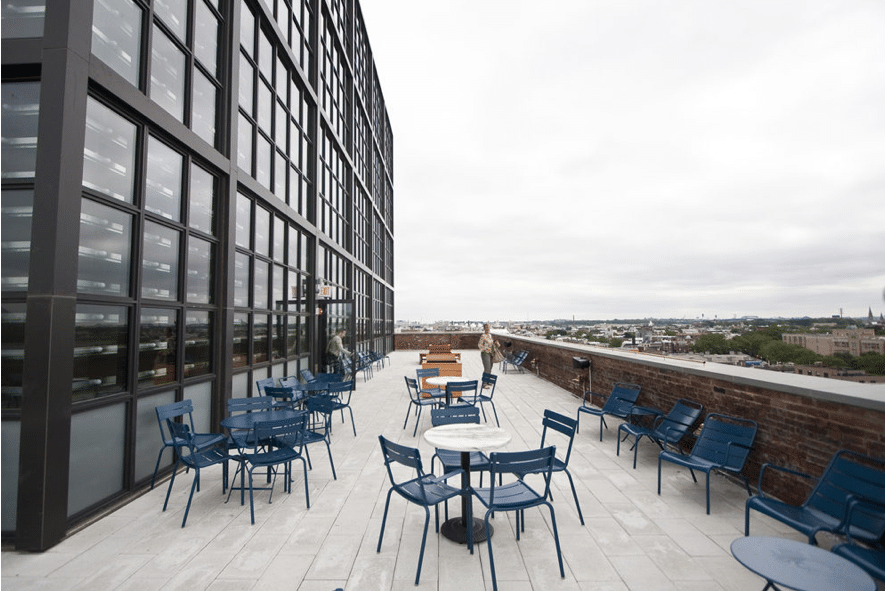 It’s confirmed. Living the dream of a Williamsburg artist is dead.

Beware hipsters. There’s a man trap waiting for you…

Can it actually be true? Hipsters are now attending church in South Williamsburg.

How the Ipad killed the hipster.