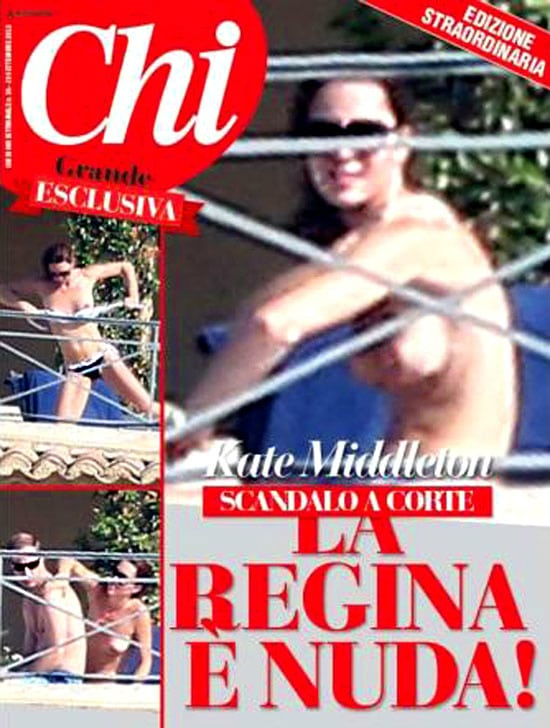 Arguments were head today in a French courtroom whether to allow an injection against the continued use of duplicitous images of Kate Middleton, Duchess of Cambridge.

The Duke and Duchess believe they have an “open and shut case.” However, the court will decide on the injunction tomorrow morning.  If the court rules in the Royals’ favor, it would prevent the French magazine, Closer from publishing more pictures of the Duchess and could force them to withdraw copies of the magazine from sale.

The Royal family isn’t just after the French publications; they are also searching for the unnamed photographer. The couple believes that the photographer who took the private photos has committed a criminal act under French law and that the offender should be put under criminal investigation.

A St James’s Palace source said: “Papers for the criminal complaint have been filed this morning in France. It is now up to the French prosecutors to decide whether to investigate and pursue the complaint.” The unidentified paparazzo has been lying low since the release of the photos. “We will find him,” the source promised.

The royal couple’s lawyer, Aurelien Hamelle, told the French court Monday that he is seeking (EURO)5,000 ($6,550) in damages from Closer and an injunction forcing the magazine to stop publishing the issue with the photos.

Closer lawyer Delphine Pando told the court that the photos are not theirs to sell.

“We are not the owners of these photos,” she said. “The photos are out there. If a TV show wants to show an image of this (magazine) edition, it’s got nothing to do with us.”

Told a source to the dailymirror: “We have been advised there is not a realistic chance of bringing successful action in Italy and Ireland so the Duke and Duchess have accepted there is little they can do here” the source said. “We are keeping our options open and haven’t ruled out action in other countries but time and resources are an issue.”

Of course sometimes nothing does better to keep the paparazzi at bay than the threat of concerted repercussions…. 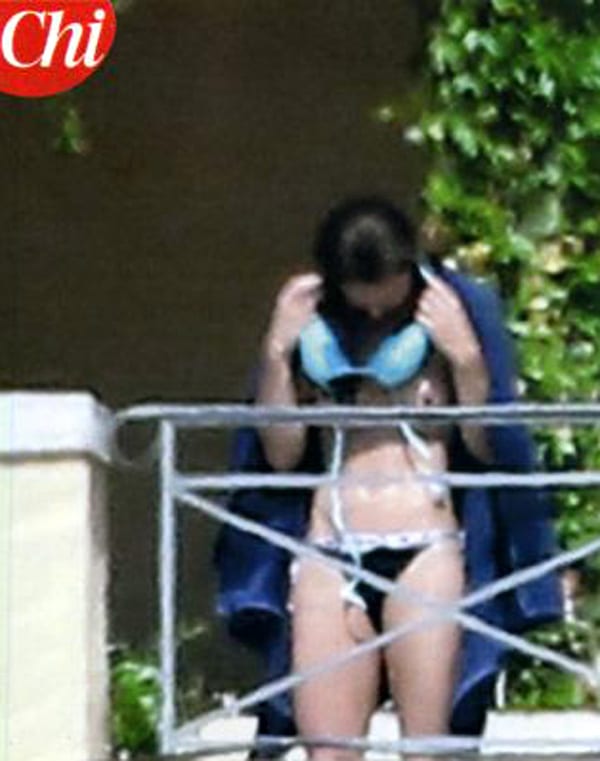