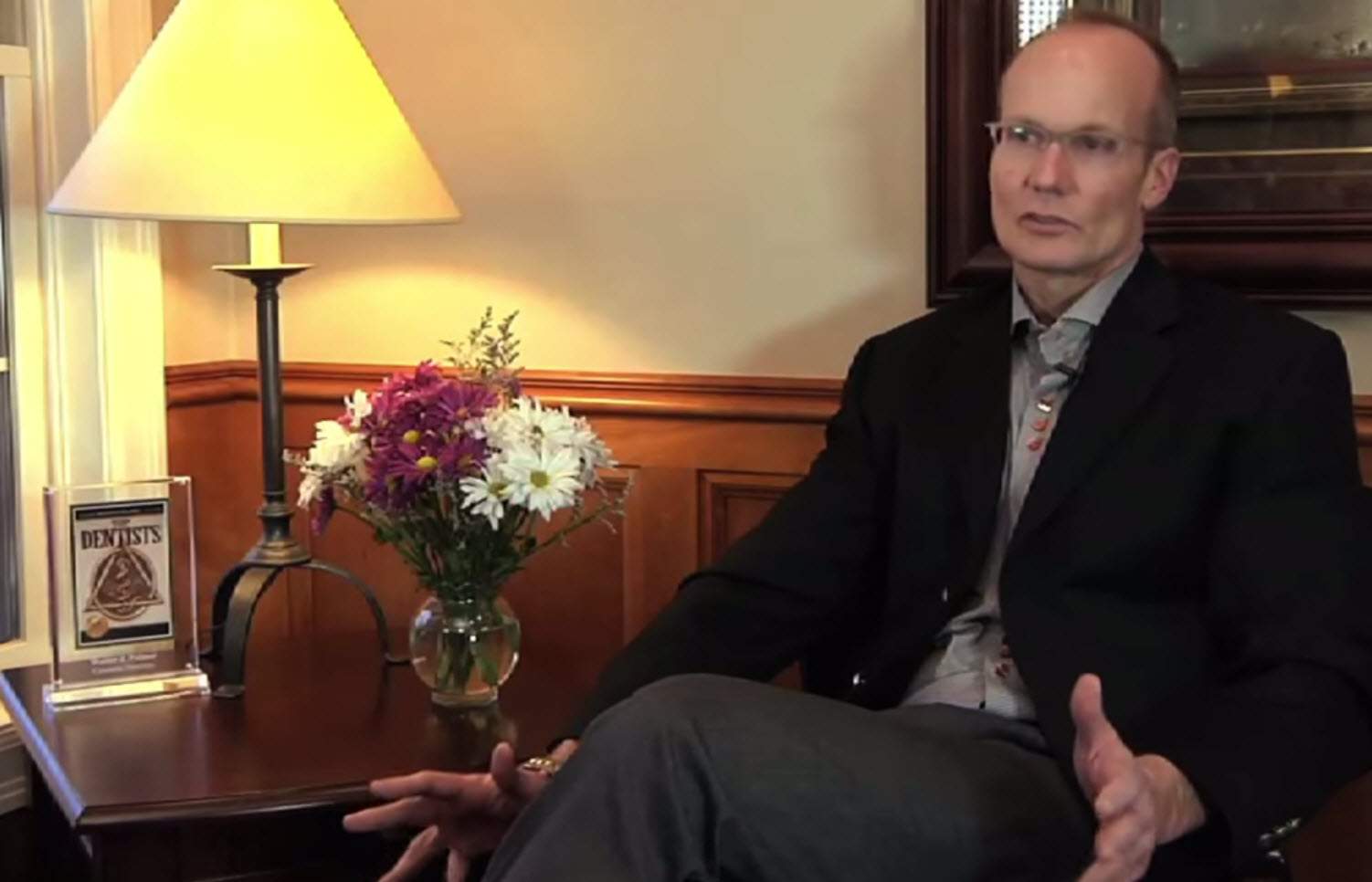 Since the outing of Walter Palmer as the Minnesota dentist who hunted down Zimbabwe lion Cecil, the internet has in a massive avalanche come to judge the once obscure hunter as pariah status.

Yet despite the vulgarity and duplicitous nature of the hunting industry, few questions have been raised as to whether Palmer necessarily deserves the hostility that has since led to the man (temporarily) closing his dental practice, issuing an apology and going into hiding.

Told the hunter in a statement on Tuesday: ‘I had no idea that the lion I took was a known, local favorite, was collared and part of a study until the end of the hunt,’

Whilst indicating he will cooperate if approached by anyone regarding the investigation, the dentist has insisted to date no one has actively come looking for him.

While most have condemned the hunter, some have actually defended him, with But Tichenor, a board member of California Houndsmen for Conservation in an interview with the Guardian saying he believed Palmer had a legitimate hunting permit but ‘appeared to have been led astray by the guides.’

Adding: ‘He looks more a victim than a conspirator. I can see how it would be possible to think you’re on a legitimate hunt and then get into this mess.’

The likelihood of being caught for killing Cecil, who wore a GPS collar, suggested blunder, not intent, he said.

Nevertheless the vitriol against the hunter, who on the surface may have been simply engendering a course of action to manufacture a hunt (in this instance luring a defenseless animal out of its habitat and prodding it into habitat where Palmer could ‘legally’ shoot the animal), Americans in general have found Palmer to be guilty of moral ineptitude, never mind the yet to be determined legal nature of the hunt itself in a court of law or for that matter whether hunting fees actually amounted to just a bribe?

Responded Minnesota Gov. Mark Dayton, echoing the sentiments of many of what counts for ethical treatment of wild animals and standards of fair play: ‘I’m just so disgusted with that man,’

‘Shoot any lion but lure a lion like that out of the preserve and shoot him, how could anybody think that’s sport? Just appalling.’

Yet despite the ongoing browbeating of Palmer, it might pay to ask if the vitriol against the hunter has gone overboard, courtesy of the capacity of the internet and social media board to go into a feeding frenzy and one way mantra, along with the media who has taken the hunter’s actions as a raison for arms against all that is supposedly unfair and wrong in the world. Which of course Dr Walter James Palmer has conveniently found himself being the token bogeyman for.

Reflects Aaron Balick, a psychotherapist and author of The Psychodynamics of Social Networking via time:

‘Venting online is an easy, and anonymous, way to feel good about yourself,’

‘It’s so easy to be abusive online because it is just a matter of a few clicks on a keyboard and the “enter” key. An individual gets to get the bad feeling off their chest without considering that there is another human being, somewhere, on the other side of that tweet,’

‘This also happens on a group level where the shamed person online is made a scapegoat and the braying masses, however ultimately destructive, get to feel good about themselves.’

Reflected one user on the web: ‘I don’t believe in killing an animal that you’re not going to eat.. i try and eat vegetarian.. but people are more concerned with hunting down a dentist than tpp, monsanto dark act, selling of body parts by planned parenthood, crimes by politicians.. sheeple are so easy to manipulate.distract..’

Which elicited the following response from this author: ‘….because it’s easier to go after an individual than an entity that is part of the cultural dialectic and well financed to continue currying political favors and legal overtures to its benefit….. and i think people intuitively know that, which is part of the frustration and overzealous reaction to Walter Palmer’

Responded Jon Ronson, a journalist who has written extensively on online shamingin a recent TEDtalk:

‘The great thing about social media was that it gave a voice to voiceless people. But we are now creating a surveillance society where the smartest way to survive is to go back to being voiceless.’

And then there was this comment below on the web which may underlie the great majority of netizen’s anger at one rich dentist who dared use money to behave with legal impunity and with disregard to moral ethics that many in America blithely subscribe to:

The Core of The Thinking

“I have a lot of money, so I do whatever I please, whenever I feel like it.”

Rationalizations, moral badminton, blaming the wiley natives…they all boil down to wealthy folks’ clear understanding that money buys everything.

It ain’t new. Sale of ‘indulgences’ is as old as the concept of payment for goods and services. Pay with an ox, pay with a keyboard tap, it’s the same.

The only thing that might touch this dentist would be a loss of patients, which is to say, money.

And given the reach of social media, that may very well happen.